A case of torture by a Chinese student in California last month shocked the United States and refreshed the people’s understanding of American law.

Two Chinese students, Zhai Yunyao and Zhang Xinlei, who are only 18 years old, are suspected of illegally kidnapping two Chinese classmates. They face six charges including torture, kidnapping, and assault, with a maximum sentence of life imprisonment. The cumulative bail of the two is as high as $6 million, which is more than 600 million yuan. According to the media, it is the highest record of bail for foreign students committing crimes in American history.

It is said that the two defendants were completely stunned when they first appeared in court. It was thought that the student fighting was at most a lesson by the school, and they could not even talk about expulsion. Unexpectedly, in the United States, it is very likely that you will have to sit in prison.

The local media said that the harsh nature of the case, the cruel methods, the large number of people involved, and the serious nature of the crime are rare in American criminal cases. "These children are rude and cruel. They are incapable of treatment and have no human care."

What is even more embarrassing is that after the defendant's parents came to the United States to bribe victims and witnesses, they wanted to settle the money privately, so they were immediately arrested and detained. 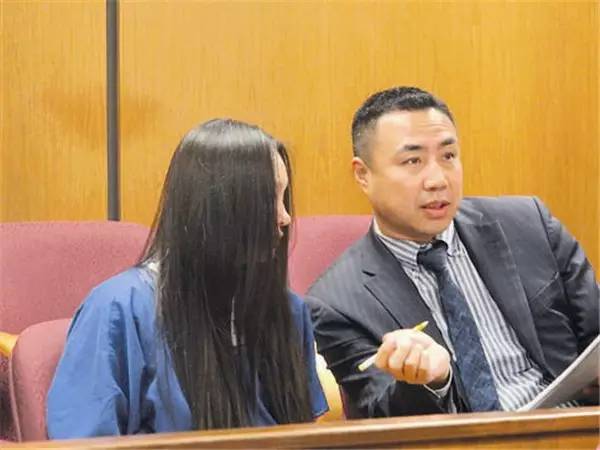 One of the defendants who covered their face in court

On June 6, the victim Liu Yiran sued the defendant for brutal crimes against her in the Pomona Superior Court of California, including stripping naked clothes, burning her nipples with cigarette butts, lighting her hair with a lighter, and forcing her to lie on the ground to eat sand and shave. Her hair forced her to wait. Some people took pictures of Liu Yiran's abuse and nude photos with her mobile phone. The entire torture process lasted 3 hours. Liu Yiran was bruised all over, her face was bruised and swollen, and her feet could not stand firmly.

There were 6 perpetrators in total, because some were "minors" and the police did not disclose their names.

Many parents of Chinese primary school students involved in the case felt "very wronged." Their children were only present but did not do anything. Therefore, they were puzzled by the charges and wanted.

Take a look at what the local Chinese lawyers say: "The most important thing is the American criminal law. There is a felony murder rule. If children commit a crime together, everyone will have to bear the heaviest punishment for the crime. This case This highlights the international students’ ignorance of American law."

The Los Angeles County Attorney General Jackie Lacey also expressed his opinion: When we send our children to a foreign country, we need to make sure that they must abide by the laws of this country. (Let them know) the judicial system and laws of our country are useless here. If you can't accompany your children, then you have to communicate with them as much as possible and help them prepare (for the study and life here).

The news came, and the domestic Internet was applauded. It is no wonder that if this matter is in China, as one of the defendants said: at most an education, it is very likely that it will not be over. 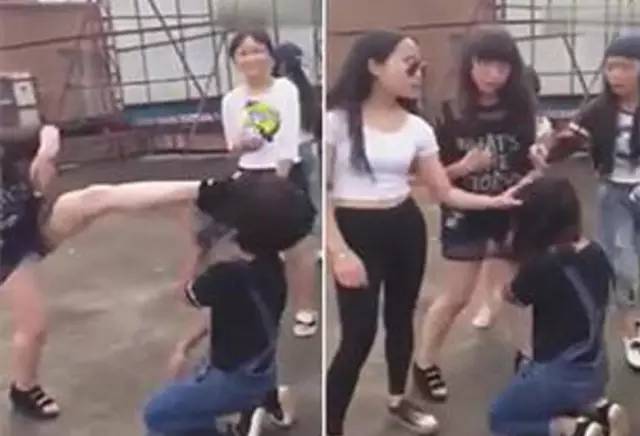 I sincerely hope that such a judgment will appear in the Chinese courts as soon as possible. The evil will not be punished, and the conscience and hope of the society will be ignored and trampled. What about education and justice?

The article is reproduced from "Kan China"

Heartbroken! The Chinese market is flooded with fake Australian products! Australian businessman: I don’t want to do it anymore‏