The Australian start-up company's products have not had time to go public, and the trademark has been registered in China. . The turbulent dispute between Proview and Apple’s IPAD trademark is not an isolated case. This is not a case of Australian dairy products.

The founder, Tori Best, spent several months developing the dairy brand Farmer Brown's, with the intention of selling it in local supermarkets in China and Australia.

She has successfully registered a trademark for the brand in Australia, but when she went to the China Trademark Office to register, she found that the same brand name had been pre-registered by a Chinese company. What's more strange was that even the Feiniu-shaped trademark pattern was very unusual. similar. 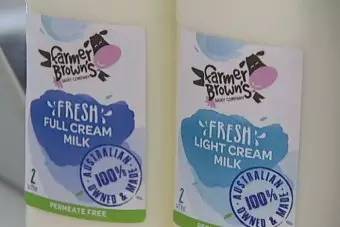 Best said: "It's really exactly the same, they are too fast."

"We commissioned a well-known design studio in Melbourne to design the brand pattern, and Feiniu was their idea."

It is reported that the brand name and design currently used in China is an ice cream product, produced by a company in Fujian, and clearly stated that it is made of XNUMX% Australian milk.

The same name can be coincidence, the same pattern can barely be regarded as a hero, and it is a little bit the same. .

Best believes that this idea was leaked when her husband sent advice to business partners.

"We haven't publicly promoted the trademark, it should be a mistake in private social relations." 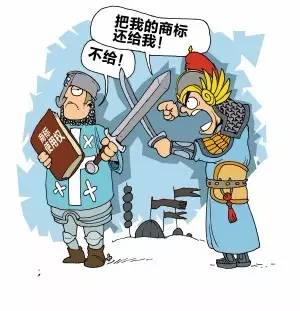 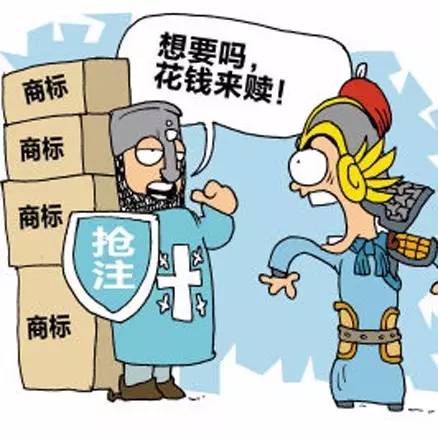 Fortunately, Mrs. Best discovered this problem and filed an objection during the three-month opposition period after the trademark registration. 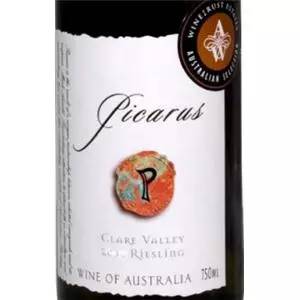 "Fortunately, we got a tip the day before, so we registered ahead of schedule and applied first."

Despite this, he failed to hold another wine brand, Ocean Grove, and he had to give up selling this wine product in China.

Mr. ArnoldIndignantly said: "You put in time and effort to develop a product, a brand, only to find that someone has claimed its ownership in the market, which is undoubtedly unacceptable." Hong Kong lawyer Dan Plane said that the first to file law in China's trademark registration law has made hoarding trademarks a phenomenon.

Some people do nothing and have no intention of developing products. They just keep registering trademarks. In serious cases, they may hold hundreds of trademark rights in their hands.

"It's cheaper to do this, and then just wait for the people who really need this trademark to come and make a fortune."

Finally, I just want to say that there was a trademark in front of me and I did not register in advance. After being squashed by others, I regretted it. If I could give me a chance to come back, I would also pre-register! If you want to add a quantity to the registered trademark, I hope it will be XNUMX! ! ! !

The article is reproduced from "Australia News》

Official interpretation! The China-Australia Free Trade Agreement will come into effect from December 12! What benefits can you sap? ...‏

Why is someone unmarried all their lives? Scientists discovered that there was a "single gene"

The Chinese love Australian beef most? Australia's beef exports fell in August, but sales to China increased by 8% year-on-year‏