It takes 40 minutes to get to the airport! The Victorian government intends to carry out crazy road construction throughout the summer...

Dear friends from Melbourne, especially those who think that Maoben traffic is bad enough, a huge bad news hits, I hope you can hold on! ——The Victorian government intends to make a big event throughout the summer.Crazy road construction!

Yes, it can already be expectedEndless traffic jams and delays! I can already imagineThe pain of being stuck in traffic while needing to go out early! 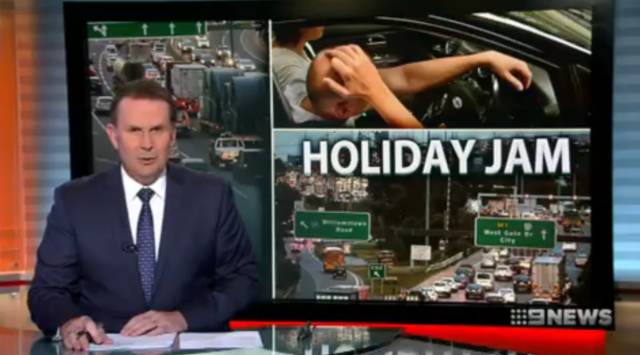 Roads Minister Luke Donnellan of the Victorian Government also said very frankly "This road construction will make many people feel upset and upset, But we have no choice. This is necessary for the upgrade of road traffic..." 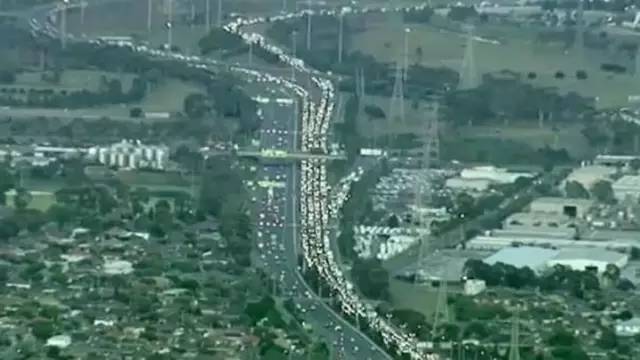 Let's take a look at this full row of daily construction schedules:

From Boxing day to December 12, The Great Gate Bridge will be reduced toThere are only two access lanes!

The road from the city to the airport will also be affected,It is expected to take another 40 minutes!

In order to rebuild the English Street Bridge,Related highways will also be closed for 60 hours!

From March 1th， Montague街出口匝道将关闭20天，Expect to add at least one hour of things to commute time! Going out 40 minutes early, of course everyone complains! Then VicRoads CEO John Merritt said: We have done our best,The only thing we can do is to notify everyone early, Let everyone be prepared and go out early...

Just when everyone expressed helplessness, the opposition party jumped out and shouted that the government should be troubled by such road traffic.Reduce transportation expenses!

"The government is clearly creating more congestion, not repairing traffic! "The opposition leader Matthew Guy said, "The government's road traffic renovation is basically an idea a day, and it is not reliable at all!" "

No matter what, the Victorian government says that it will be up to you anyway.2017/1/25It.

Uh, there is still no end to the traffic problem of Maoben, so let's take it easy...

News is compiled from "abc.net.au, 9 news"

Too inspirational! He escaped from Syrian artillery fire to Melbourne two years ago. He doesn't speak English. This year, he ranked first in the college entrance examination, and Monash was admitted with a full prize. He volunteered to study medicine to save people!

It's time for food photos: the most popular dessert shops in all cats are here!