According to data obtained by News Limited, in the year to October this year, more than 10 Australians have refused to work or resigned without reason and chose to continue to receive government welfare subsidies.

Data shows that these people are fully capable of working. Among these 35,576 cases, 2.2 were reported to have resigned "without proper reason"; 1 were dismissed by their employers for "unreasonable absence from work" or engaging in misconduct such as theft. 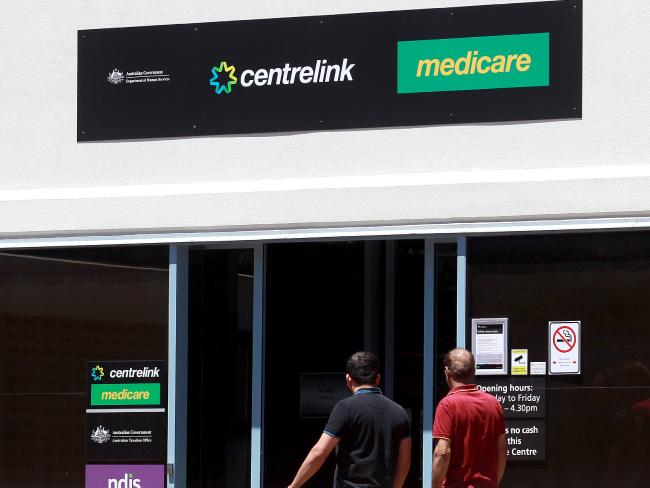 Federal Public Service Minister Alan Tudge said that despite the high unemployment rate, some slaughterhouses and farms have difficulty finding workers to work, and in some areas, more than half of the population is receiving government benefits. 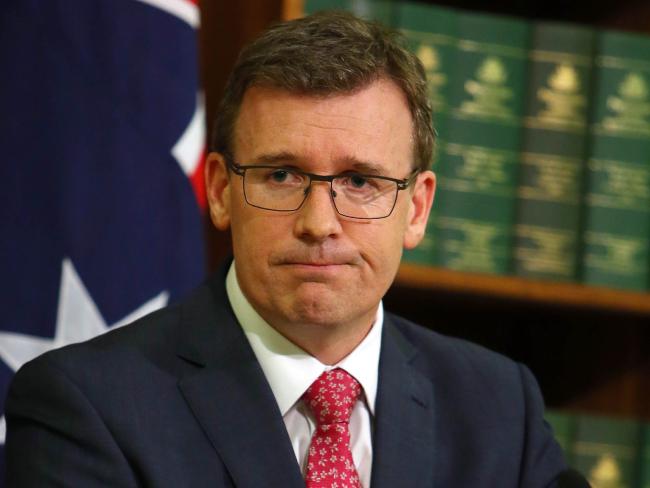 According to data from News Limited, the Cowper and Blaxland districts in NSW, including Coffs Harbour, Auburn and Regents Park, are all such areas.

Touji said that welfare should be a "safety net, not an end point." Australians have the right to get help from the government during job hunting, but if they get a job opportunity, they should also accept it.

Tuji said that even if the first job opportunity is not "so ideal", if accepted, it will pave the way for finding a better job. This data also shows that the government’s welfare expenditure is 1600 billion Australian dollars, equivalent to one-third of the total government expenditure, and it is growing at a rate of 6% every year.

Under Australia's "Newstart" subsidy system, single, childless job seekers over the age of 22 can receive a maximum of AU$528.70 per fortnight, or an allowance of $264.35 per week. Those with children can receive an additional RMB 43.20, while those with a partner receive less.

Christmas shopping month is here again! All major SHOPPING CENTREs in Mocun have extended crazy delays for 34 hours of shopping