Sensitive documents leaked, "conspiracy" is approved for permanent residence in Australia before applying for temporary residence

A sensitive document leaked to the media suggested major reforms to the Australian visa system. Before granting permanent residence visas to any new immigrants, a new temporary visa should be given to save the government's social security expenditures on new immigrants.

According to the Sydney Morning Herald, Fairfax Media published the document online on the 30th. The header and footer of the document are marked with the words "Protected Documents, Sensitive Information, Cabinet", and the date is November 11 this year.

According to the document, by introducing temporary visas and reducing social welfare expenditures for temporary visa holders, the government can save budgets. It is reported that these reform proposals have been checked by the national security department a few months ago, and they intend to submit them to the Federal Cabinet when the parliament resumes its meeting early next year.

Prime Minister Turnbull told Parliament on the 30th that Finn Pratt, secretary of the Ministry of Social Services, had reported the matter to the Federal Police for investigation and played down the impact of the leaked documents. 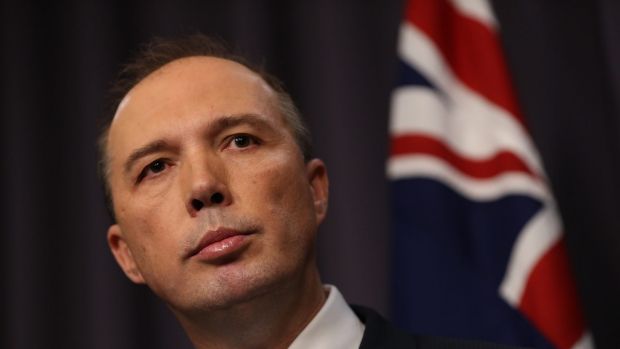 After the document was leaked, it immediately drew criticism that this proposal might "divide Australian society."

The leader of the Green Party, Richard Di Natale, told an ANZ reporter in Canberra: "We are seeing the (Immigration) Minister creating panic, dividing our community, and playing the racist card when we need social cohesion. ."

The Department of Social Services said that one in two Australians or one of their parents was born overseas. This reform proposal will affect many people, so it is unlikely to receive community support.

Have you noticed these 30 places full of Christmas atmosphere in Mocun?