Warm your heart! On Christmas Eve, the home was burnt down by fire, and Australian firefighters disguised as Santa Claus to give surprises!

Today is Christmas Eve. On this day full of religious commemorations, people celebrate the year that is about to end and have a fruitful harvest, and say "Merry Christmas" to each other!

Every Christmas, major cities in Australia will put up lights and festoons, and it is not only colorful lights and balloons that decorate the city, but also one after another.Heart-warming little things.Christmas in the southern hemisphere is hot,Is full of love❤️

Warm your heart!The Christmas gift burned down by the fire is back!

Have you really seen Santa Claus? Is it in the movie? Or in a fairy tale? 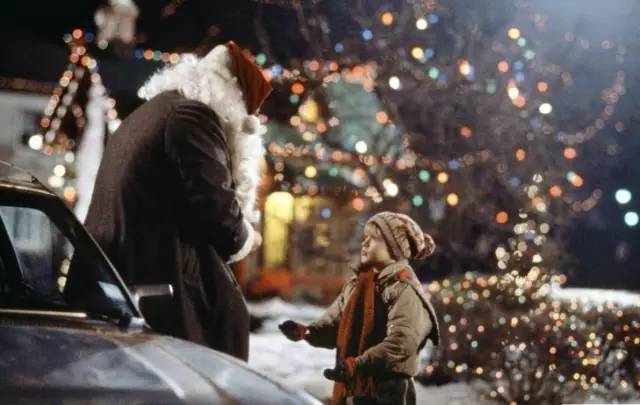 There is a lucky little boy in Melbourne,Meet the real "Santa Claus"!

Santa not only helped his family, but alsoBrought Christmas gifts to the little boy!

It’s not Christmas, live inThe McMahon family in Sunshine, Melbourne WestDressed up the house beautifully and prepared a lot of Christmas gifts for the children! It's just that the day of celebration has not yet come, unfortunately happened.

Thursday morning at XNUMX:XNUMX in the morning,There was a big fire at home! As the fire was too strong, it took the firefighters half an hour to control it.

After the fire, the McMahon family's home on Moira Street became like this... 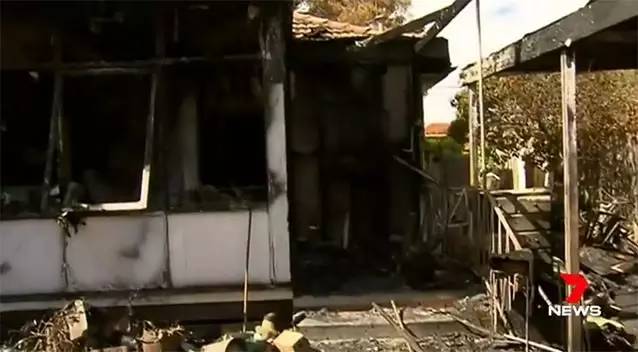 The back porch, kitchen, laundry room and a study room were all burned down. 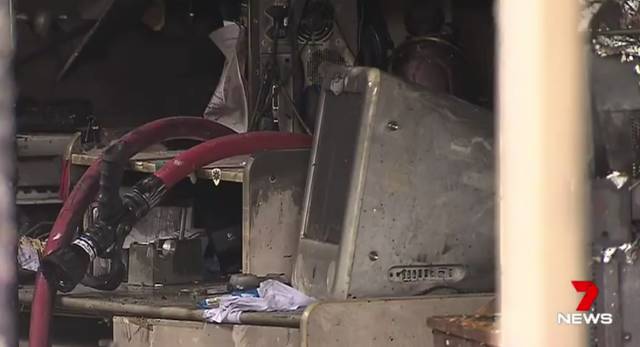 Even the remaining part was completely destroyed by the smoke. 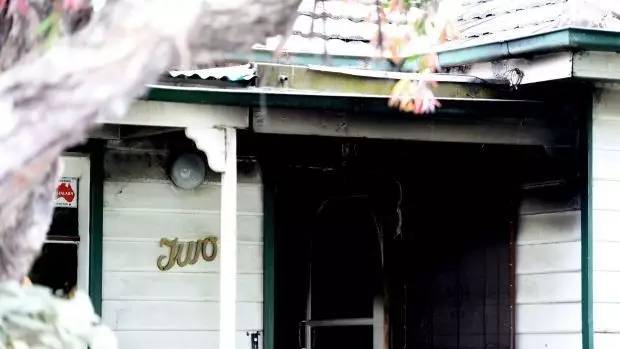 Fortunately, no one was injured. 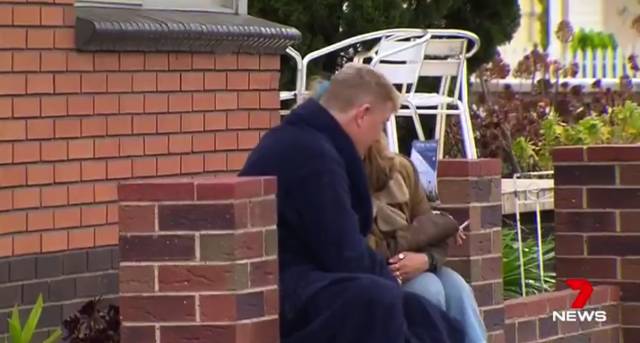 Peter, a 12-year-old child in the family, saw his house burned like this, and thought that all the Christmas gifts would be burned.Also secretly hiding in his mother's arms, his eyes were red.

Just when everyone was desperate,"Santa Claus" came in an old fire truck! 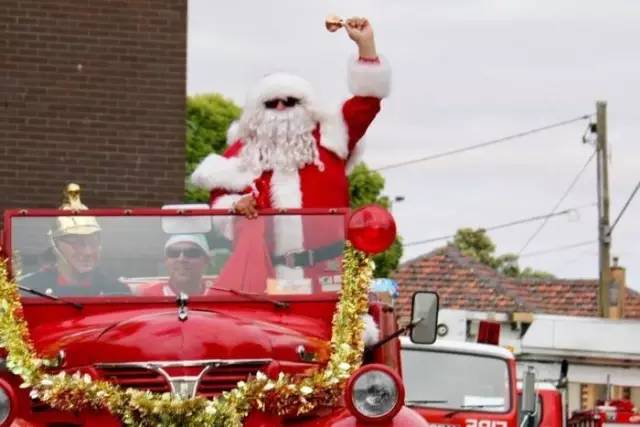 "There really is Santa Claus in this world"! 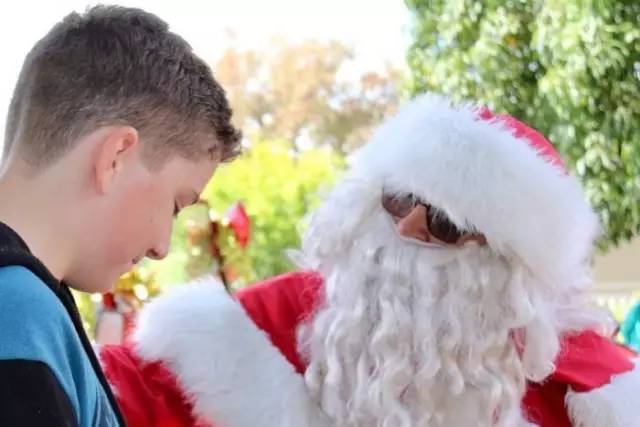 original,This Santa is played by a fireman! 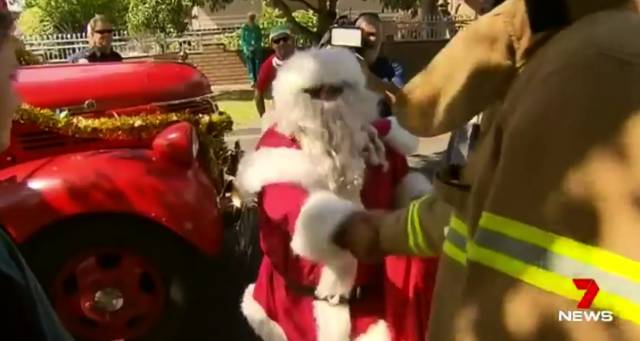 The firefighters were very sad when they saw the McMahon family.

onSpontaneously organize to send a Christmas gift to the McMahon family! 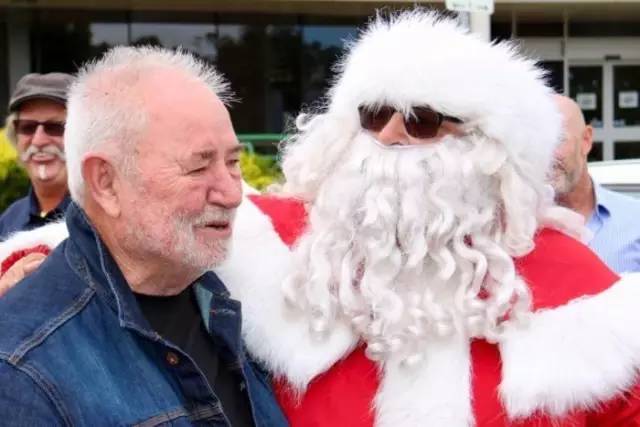 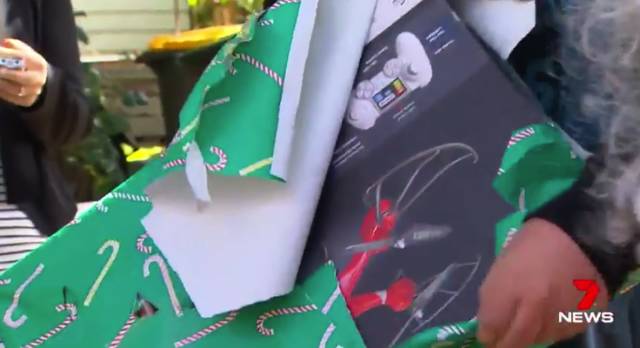 Not only giving gifts, but also taking the McMahon family for a drive! 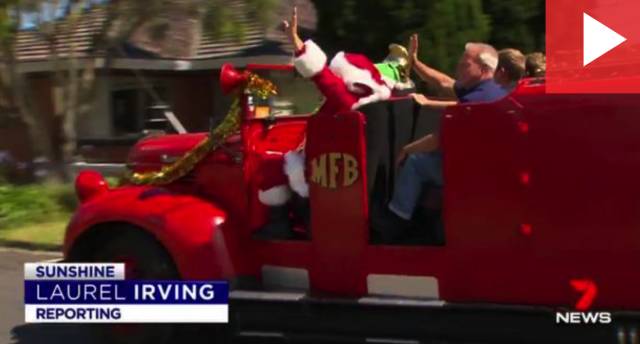 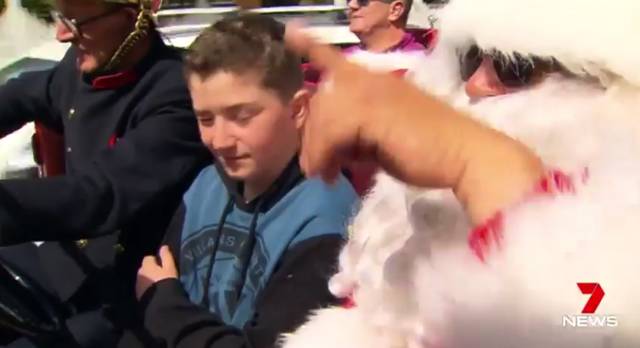 Life is like a play, but it is still worth waiting for the last surprise... 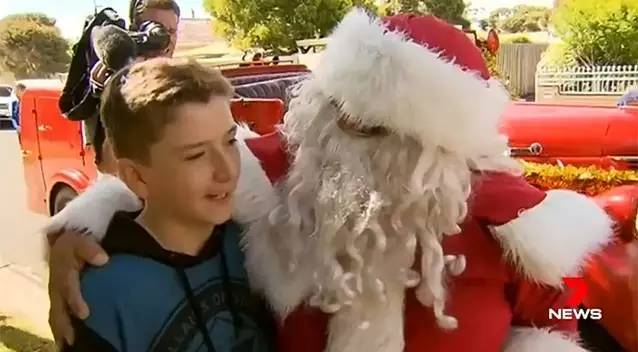 The firefighters not only helped this family, they also purchased some gifts to donate to the charity organization Les Twentyman Foundation.

The fire at the Little Saigon market on December 12 also destroyed some of the Christmas gifts prepared by this charity organization. 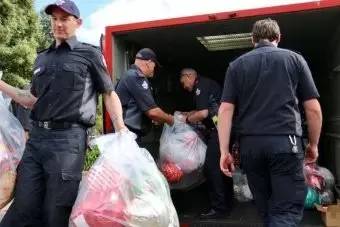 They are not just firefighters who stay on the front line,

They are still the cutest Santas who pass on love! 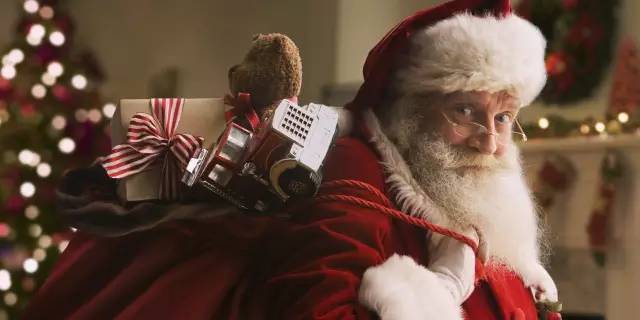 Christmas limited delicacies struck, now I regret not eating for a year