Many water sources in Australia are polluted, pollutants exceeding the standard 78 times or causing cancer

Recently, the Australian media announced a shocking news! Hundreds of residents in Australia's six most heavily polluted areas have petitioned to take action on their places of residence.

These places are contaminated by perfluorooctane sulfonic acid (PFOS) and perfluorooctanoic acid (PFOA),The water in the place where I live is not only inedible, but even watering the ground to feed the animals is impossible.Some experts also called on the federal government to take action. 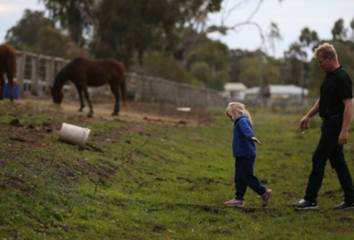 These six heavily polluted areas include Oakey in Queensland, Gippsland in southeastern Melbourne, Victoria, Nowra and Williamtown in NSW, Bullsbrook, a suburb of Perth in Western Australia, and Edinburgh in northern Adelaide, South Australia.

The water quality in the six heavily polluted areas in Australia has been unable to meet people's daily needs and contains excessive amounts of PFOS and PFOA. 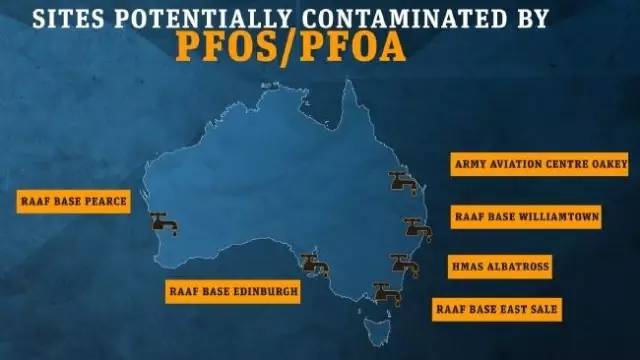 The content of such chemicals even exceeds the standard78 times! 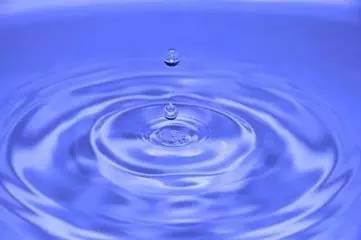 It is understood that the United Nations "Stockholm Convention on Persistent Organic Pollutants" Committee said in September this year that PFOS and PFOA are related to six major diseases including some cancers. The Australian Federal Government believes that there is insufficient evidence to prove it. These two chemicals are harmful to the human body.

For this reason, experts expressed surprise, saying that the government should not ignore the lives of residents in these areas. At the same time, well-known activist Erin Brockovich (Erin Brockovich) will join the residents' petition. 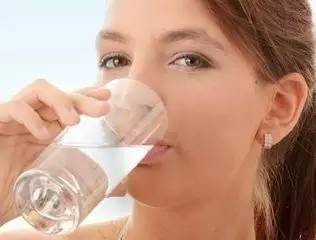 Peter Shannon, a lawyer representing residents in the petition, said that this includes not only health factors, but also adverse effects on residents’ property and commercial value. “More than 500 people will join this operation.” It is understood that this operation will be carried out. Started in 2017. 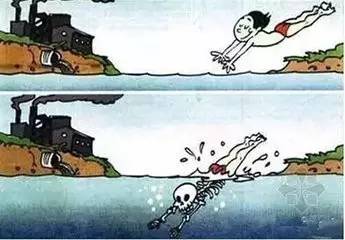 Brad Hudson, who lives in Oakey, is one of the people affected. He has been using this contaminated water for cooking, drinking, and watering the ground for the past 15 years. He has only recently learned about the water. There is danger.

Hudson, 44, suffered from testicular cancer three years ago and believes it may be related to the water quality here. It is understood that the content of PFOS in Aoji’s water resources exceeds 3 times the maximum limit. Hudson said, “Everyone you meet here has cancer.”
And Hudson's 5-year-old daughter Amba has more PFOS and PFOA in her body than the average Australian.30 times. Hudson said, “I don’t think anyone has been hurt so deeply like us. No one wants to come to my house to wash their hands with our water, but we do it every day. And I don’t know if my daughter will be affected in the future. small." 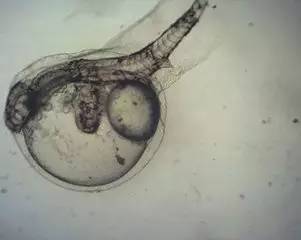 At present, the Hudsons have used water from the town, but the water for washing horses and watering the ground is still polluted water. "They are not willing to pay our water bills."

What kind of chemical substance is it?

Such chemicals are called perfluorooctane sulfonic acid (PFOS) and perfluorooctanoic acid (PFOA), both man-made compounds, which have been used in a series of industrial and commercial residential products for decades.

Used in ordinary household items. But if you have ever used a non-stick pan, went camping, wore a waterproof jacket, lived near a military base, or trained as a firefighter, you may have been exposed to these chemicals.

and,These two chemicals have been found in the blood, urine and breast milk of Australians.

The chemical is not easily decomposed, but it is easily transferred from the soil to the groundwater, and can be transported over long distances by air and water.

They stay in the human bodyThree to five years, Mainly inBlood, kidney and liver.

Experts say that PFOS concentrations may cause adverse health effects. 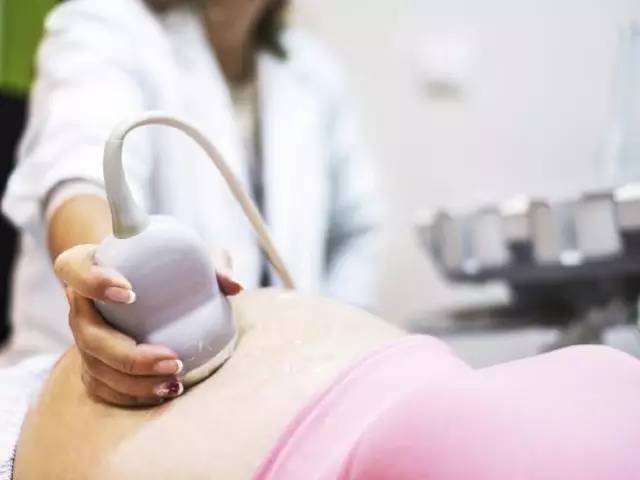 becauseNeither PFOS nor PFOA will be decomposed, so it will be passed on to the next generation through breast milk and uterus, And in some cases, show very low levels of genetic changes.

Firefighters have been contaminated by chemicals

PFOS has led to the Fiskville Training Base of the Victorian Rural Fire ServiceUnusually high incidence of skin cancer, testicular cancer and brain cancer. Queensland firefighters found that the concentration of PFOS in their serum is averageSix to ten times.

Research in 2014 showedThe level of chemicals in the blood of Oakey residents is more than 40 times higher than the national average.These residents have already started class actions.

Announcement: The crime rate in Melbourne soared in the last week before the new year! Criminals are just about to move!

Is it worth spending $6.16 million to catch the homeless people in the heart of Melbourne?