Happy 80th birthday! The Australian grandfather saved the lives of more than 200 million babies with his own blood! For the baby, he still dare not retire

In a few days, James Harrison's 80th birthday will be!

At first glance, the 80-year-old James Harrison is a very ordinary Australian grandfather. He also lives the same life as ordinary people:He loves his children, likes to collect stamps, and when he is fine, he likes to take a walk on the beach near his home. But such a grandpa who looks very ordinary is an Australian hero!

He has persisted in donating blood throughout his life. He has donated more than 1000 blood so far. More importantly, the blood in his body that is rare in the world has saved the lives of more than 200 million babies in Australia! 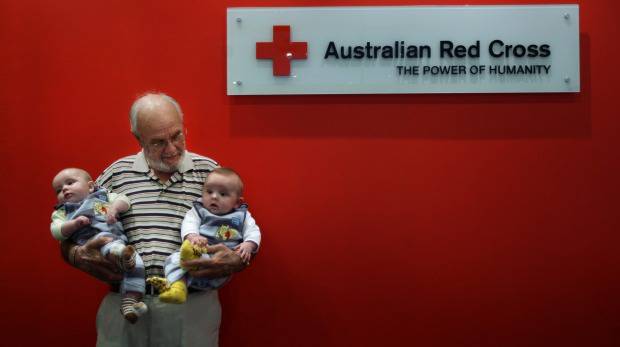 This grandpa lives on the central coast of Australia and is called"A man with golden arms"In the past 60 years, he has donated blood almost every other week, and all this stems from his childhood experience. "Later, my father told me that I had lost more than 13000 milliliters of blood during the operation, and the blood was donated by unknown well-wishers. They saved my life."

"At that time, I made up my mind to donate blood when I grow up." 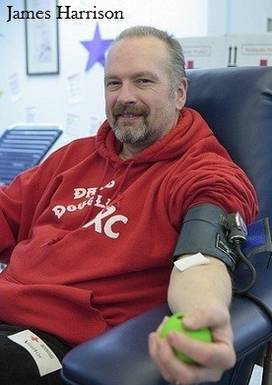 In Australia, until 1967, thousands of babies died each year unfortunately. The situation was very terrifying, and the doctors did not know what was going on.

A Red Cross staff member said, “Many expectant mothers either miscarried inexplicably, or their babies were born with brain damage.”

Later, the doctors discovered thatAll this was originally caused by a fetal hemolytic disease. 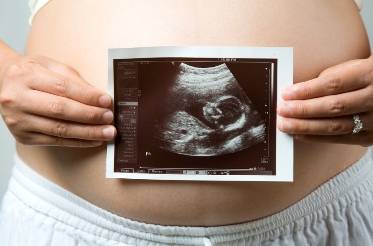 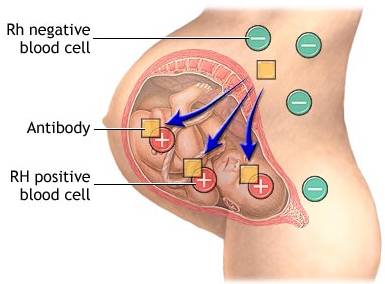 Soon after Harrison started donating blood, doctors discovered that there was an extremely rare antibody in his plasma that could effectively fight this hemolytic disease.

Subsequently, Harrison voluntarily cooperated with doctors to conduct a series of tests and experiments.

He said, "I was not scared at the time. I was very happy to be able to help people in need. They asked me to sign many forms. I basically signed my life. They even did it for me. Life insurance is insured for 100 million Australian dollars."

Later, doctors used Harrison's plasma to develop an immunoglobulin injection called Anti-D, which can effectively prevent pregnant women from producing antibodies that kill fetal blood cells, so that the fetus can be born healthy and smooth.

At that time, only a few countries found blood donors carrying this rare antibody, and Australia was one of them. 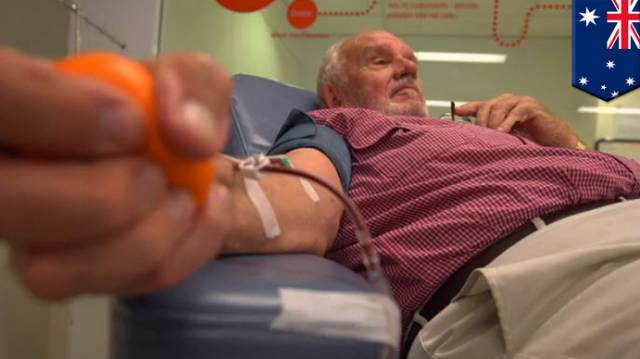 Since discovering that his blood can save people, Harrison has donated plasma every other week (unlike blood donation, plasma can be donated once every two weeks), for more than 60 years, rain or shine, without interruption! So far, he has donated blood more than 1100 times! According to statistics from the Australian Red Cross, his blood has saved the lives of more than 200 million babies. "Every bag of blood donated by everyone is precious, but Harrison's blood is especially precious. Every batch of Anti-D produced in Australia comes from his blood." That is to say, Harrison is in every batch of immunoglobulin. His blood is in it, and many women have his blood in their blood vessels.

"In Australia, more than 17% of the fetuses of expectant mothers are at risk of this hemolytic disease, and Harrison has saved countless lives." 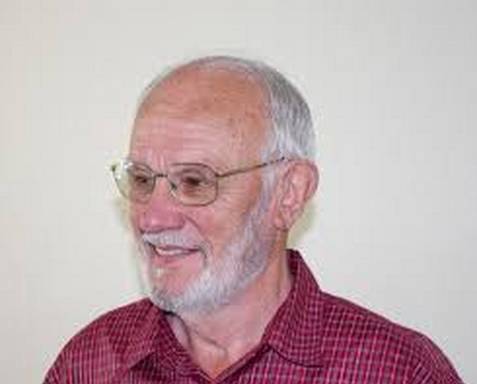 This includes a baby named Samuel. His mother had a miscarriage due to hemolysis before, and then she received Harrison's antibody and successfully gave birth to this healthy baby.

The mother said, "The doctor just told me that I needed to inject this drug. I didn't think much about it. Later I learned about Harrison's deeds. I was very moved and very grateful to him."

"If it weren't for him, I wouldn't be able to give birth to a healthy baby."

"I think he is really selfless, because he insists on donating blood, we can get this medicine." 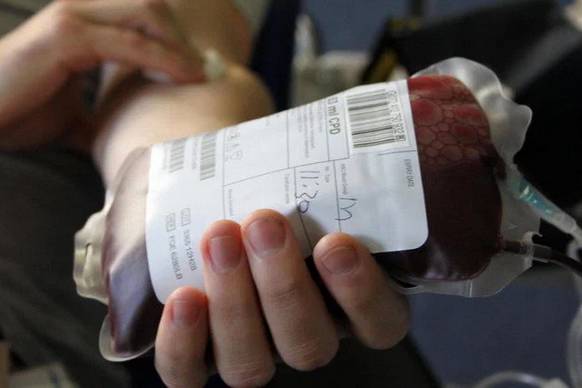 Because blood is rare is born, but more rare 60 years of persistence.

In particular, for Harrison, what is more difficult than "persistence" is the matter of "donating blood" itself.

Because he was not only afraid of pain, but also fainted with blood, every time he donated blood, he either looked at the ceiling or chatted with the nurse, but was afraid to look at the needle. 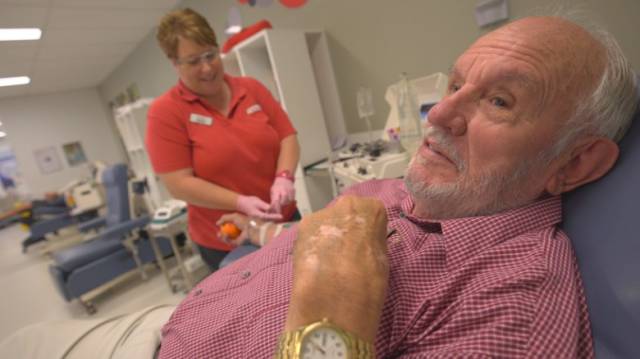 The doctors still don't know why Harrison's blood is so special, but they suspect it may be related to his blood transfusion when he was 14 years old.

According to statistics from the Australian Red Cross,In Australia, no more than 50 people carry this antibody.

A head of the Red Cross said,"Harrison is irreplaceable for us. It's not difficult for a person to do good things, but the hard thing is to do good things for a lifetime. I don't think there are a few people who can do him, but we really need someone like him." "Harrison will be 80 years old soon. After a long time, he will no longer be able to donate blood. We now only hope that a person with this rare antibody in his body will appear, take the baton in his hand, and continue to be as selfless as him. Donate blood locally to help more people in need."

Harrison is known as the hero of Australia and has also received many honors and medals, including being awarded the Australian Medal in 1999. But to him, these are not important. Seeing that his blood can save so many babies' lives, he is already satisfied.

His only concern is what should happen to the babies in need after he can no longer donate blood. According to the regulations of the Australian Red Cross, the "retirement age" limit for Australian blood donors is 81 years. At present, Harrison is still insisting on his own body's permission. We sincerely wish this selfless and kind old man can live a long life, and hope that his feat can be succeeded...