If you see it, put it away as soon as possible, because 100 Australian dollars banknotes are really rare in Australia!

According to Australian media reports, in the government’s mid-year economic report to be released next Monday, the Tan Bao governmentOr will announce the abolition of the XNUMX Australian dollar!

It is understood that the abolition of one hundred Australian dollarsIs tax-related! The Australian Minister of Financial Services Kelly O'Dwyer said that at that time, the Australian government will set up a team to investigate the domestic cash economyUntaxed part!

It is reported that the total value of this part of the cash economy isA$210 million, Accounting for Australia’s GDP1.5%! Former KPMG Chairman Michael Andrew will serve as the leader of the action team. 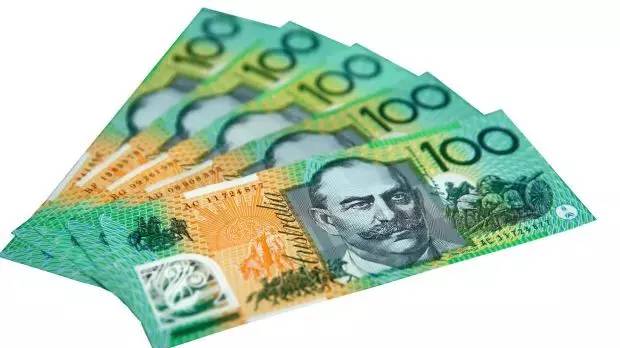 O'Dwyer said that there is no problem with cash payment itself, the problem lies inPeople don't file taxes. And the abolition of large denominations canreduce crime rates.Increase taxes and reduce financial fraudand many more. In addition, the Tan Bao government may alsoRestrict cash payments of a certain amount. O'Dwyer said the government’s moveFollow the practices of the French and Swedish governments.

It is reported that the French governmentIt is forbidden to use cash to pay for goods above 1000 euros, And Sweden stipulates,cash paymentMust be certified by the local tax authoritycashier. Recently,Hundred yuan banknotes have been repeatedly abolished by many countries. 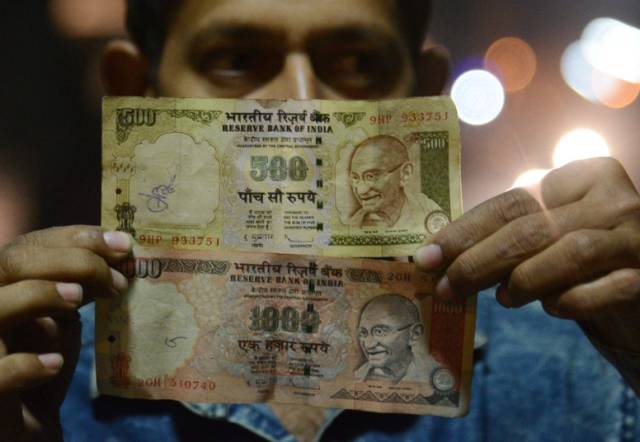 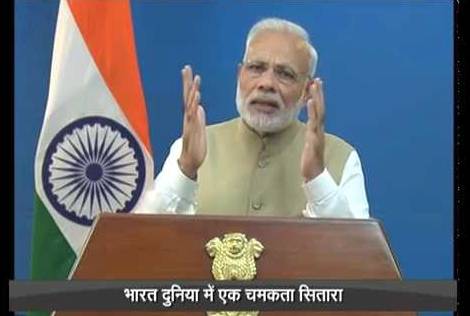 According to expert analysis, Indian Prime Minister Narendra Modi, who has served nearly half of his term, took this move in order to honor hisStop tax evasion and money launderingCampaign promises.

Subsequently, following the example of India, Venezuelan President Maduro announced on Sunday that Venezuela has fallen intoSevere economic crisis and inflation, And will stop circulating the Bolivar notes with the largest denomination of 12 yuan on December 14th! 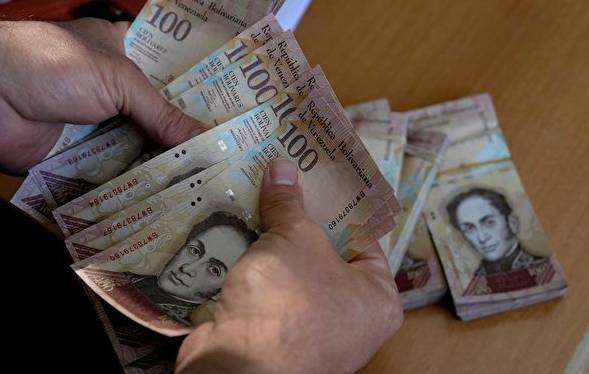 As early as 2014, the Monetary Authority of Singapore also stopped the issuance of SGD 1 notes on the grounds of combating tax evasion and corruption!

According to expert analysis, large-denomination banknotes have their advantages, but they are increasingly being used by criminals to launder money and pay bribes!

Many illegal acts involve a huge amount of money, but "cannot use a few paper money." 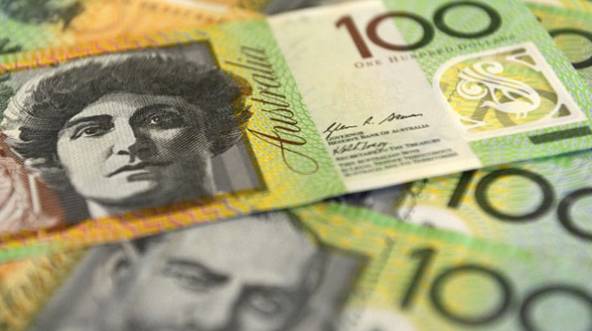 but! ! andNot everyone thinks that the abolition of large banknotes is good!

Some analysts said that althoughPayment methods are becoming more and more electronic, But blindly abolish large banknotes for thoseLegal users are not fair, BundledBanknotes become bulky, It also becomes difficult to pass customs;

But criminals can alwaysFind an alternative method,For example, they may use jewellery and gold to launder money, and the cost may be a little higher, but it is not unacceptable!

In fact, the current payment methods are becoming more and more electronic. Many people go out and pay directly by swiping their cards without even bringing money, but if they really want to cancel the 100 Australian dollars, they still feel a little bit reluctant...

There is a cleaning job in Australia with an hourly salary of 600 yuan, which is full of fresh and exciting every day! But few people dare to do it...

There was a loud explosion and it was pitch black...Melbourne City Loop was paralyzed for over 2 hours yesterday!