Everyone is saying that when Melbourne became the wandering capital, this Melbourne family donated 400 million Australian dollars to build 50 homes for them!

Today the editor will talk about oneVery positive energys story.

The protagonists are Harris and his son. Dad Geoff Harris is a partner of Flight Centre, Australia's largest travel retailer, and has a dedicated Wikipedia entry. 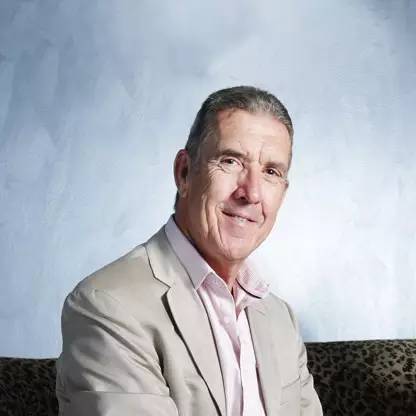 He also owns oneSporting Globe Bar and 9 other restaurants and bars. 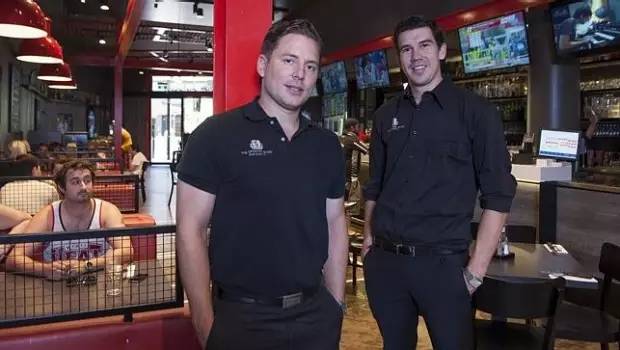 The one on the right is Brad Harris

Harris and his son have been very concerned about the homeless problem in Victoria.

According to statistics from Launch Housing, there are 16,000 more homeless people in Victoria every year.

The increase in homelessness is a big problem in Victoria. Victoria now urgently needs to solve the housing problem of homeless people. 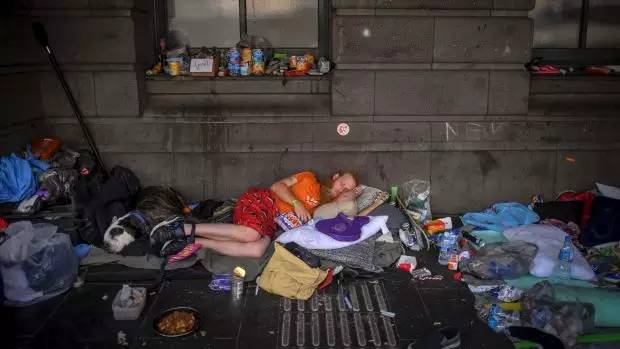 Every time Harris and his son see more and more homeless people on the street, and their lives are so rich, Brad feels that he must do something!

At the very least, being able to eat and have land to live is the basic needs of people. 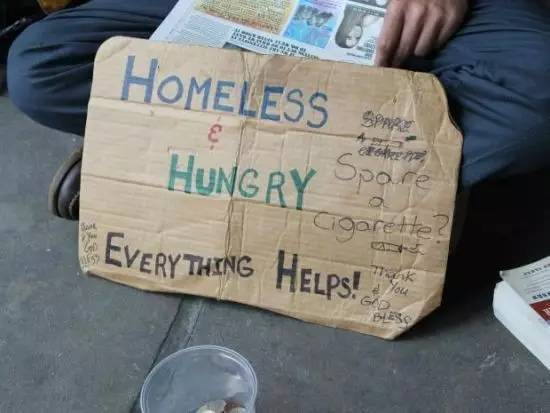 Earlier, the Harris and his son spent 250 million Australian dollars to purchase a Collingwood villa for the use of Streat, the youth homeless organization.

But to solve the housing problem of homeless people, high land prices are a major problem.

Heather Holst, Deputy CEO of Launch Housing, said:"The high cost of land is the primary reason for the prohibition of many social housing projects." 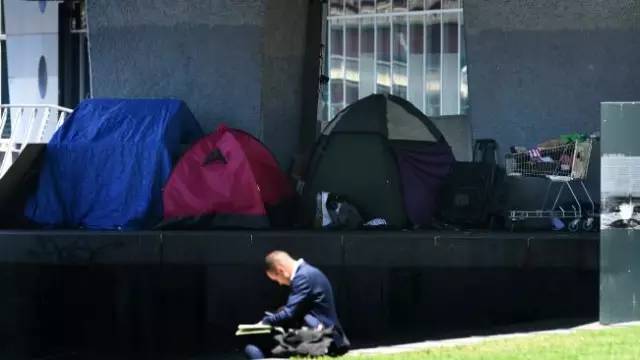 By chance, Brad had a Ballarat Road passing by Footscray and Maidstone, and he saw a large vacant wasteland.

After inquiring about it, Brad knew that this was an abandoned piece of land owned by VicRoad. Due to the possibility of road expansion in the future, this land has been left empty. 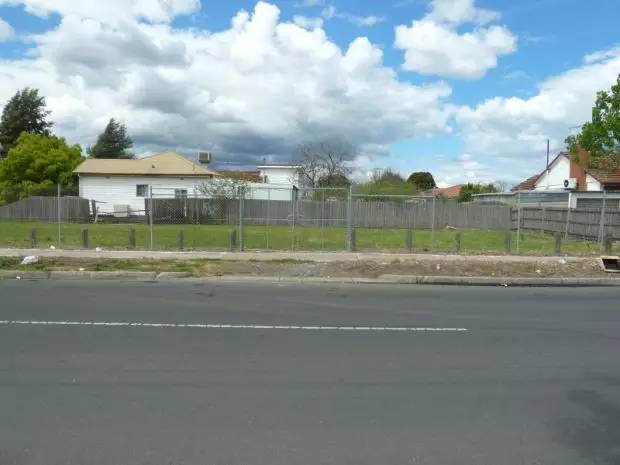 This gave Brad an idea and thought of a good way.

Victoria's land, which is left unused due to the government's future road expansion and other plans, is empty anyway. Why not make good use of it to give homeless people a home?

He found Launch Housing, a relief organization for homeless people, and the organization came forward to negotiate with VicRoad, and finally leased it to them at a price of 1 Australian dollars a year.

The government’s pricing is also very cute. It seems to support this project very much. The land problem is solved, and the rest is the funding problem.

Harris and his son paid out of their pockets and donated 400 million Australian dollars, hoping to build 57 portable houses on this abandoned land.

They also invited Melbourne architect Schored to design and build to ensure that these houses can be built quickly and economically. Roughly speaking, one can be completed every day at a cost of 8 Australian dollars. Now, this project is awaiting the approval of the municipal government. Once the approval is passed, homeless people will be able to move in one after another in the middle of this year!

The homeless who enter these units will be on the national public housing register.

This batch of houses can provide homeless people with a five-year lease. If VicRoad wants to reclaim the land within five years because of the road expansion plan, it will give 5 months notice. Launch Housing will continue to solve the housing problem for homeless people, and take responsibility to the end! Brad’s project is not just a “charitable donation”. If this project is successful, it will become a template for building social housing on state-owned land.

This project is basically a preliminary exploration of a new economic model, through rational use of idle government land to provide fast and large-scale affordable housing.

Homeless people will be saved in the future! However, there are still many successful people like Harris and his son who are willing to return wealth to the people and extend a helping hand to the people at the bottom of society.

The money of the rich is also earned through their own hard work and hard work. I hope that everyone who is helped can also repay a grateful heart.

The rich are willing to help, and the poor know how to be grateful. This kind of society is very beautiful when you think about it~

The summer flower viewing season is here! Flowers are blooming in these Victorian gardens that you don’t know~~

Instagram celebrities and Chinese favorite Sydney dessert shop Black Star Pastry is coming to Melbourne! The pop-up store has only been open for three months!