Clear the fog and take you to see the blue sky of Australia!

In the new year, the editor will be seductive for everyone,Let's take a look at those blue skies in Australia!

Look at the blue sky in another posture

Broome, located in the southwest of Darwin, Western Australia, used to be the world’s pearl production center. It has a long history and a five-star hotel, but what I want to say today is the turquoise waters of the Indian Ocean gently washed away There is a 20-meter wide white sandy beach called Cable Beach. Riding a camel with the blue sky above your head, and the waves next to you tap the beach, not to mention that you don't feel comfortable! 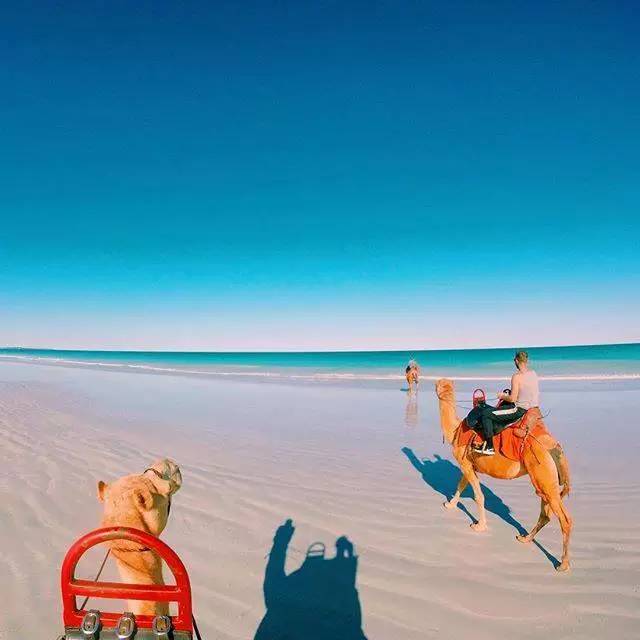 From the plane, it looks like a heart-shaped state of Tasmania. Because of its beautiful meaning and the title of "The End of the World", it has become the preferred holiday destination for many lovers. In the sparsely populated state of Tasmania, you can enjoy a blue sky and white clouds alone. The east coast has a coastline that stretches for more than 200 kilometers. There are many white sandy beaches on this coastline. Drive the car, go and lie there! Except for June-August, where the temperature is around 6 degrees, other months are pleasant and comfortable.

Recommended items: December to January is the blooming season of lavender, you can go to the largest lavender garden in the southern hemisphere to see lavender

Guarding an island, guarding a sky

Enjoying the joy of soaring in the sky above Fraser Island in Queensland, the largest sand island in the world, and overlooking the endless coastline of Fraser Island, together with the blue sky are more than 100 freshwater lakes. The crystal clear lake is marked with the reflection of the blue sky. You must enjoy the feeling of flying like a bird in the blue sky. You can drive three hours from Brisbane by car, but Fraser Island can only be accessed by XNUMXWD, so friends who drive by car should remember to apply for a pass in advance.

Feel the magical sky of Australia, the clouds that have spread out an hour ago are spread out in the sky. Lord Howe Island, the southernmost coral reef in the world, where warm and cold waters meet, this makes this area particularly rich in marine species. You can swim, snorkel or rent a paddling under the clear blue sky. Boat, you can enjoy the fun of vacation. 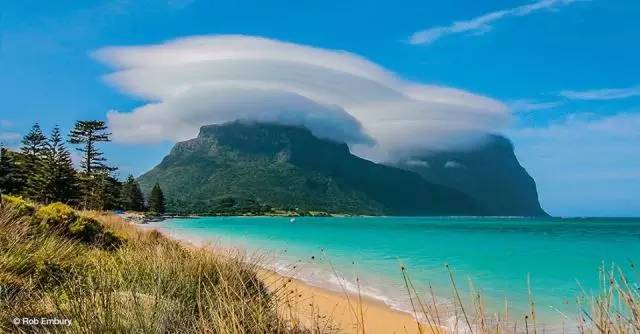 Side by side, the sky is bluer together

Selected by the American magazine as "the first island in the Asia-Pacific", the stretch of coastline and high cliffs of Kangaroo Island in South Australia are not the biggest highlights of Kangaroo Island. The most different thing here is the small animals. They swim with sea lions and dolphins, meet kangaroos and koalas unexpectedly on the beach, and watch the blue sky together. This is the most attractive place on Kangaroo Island. 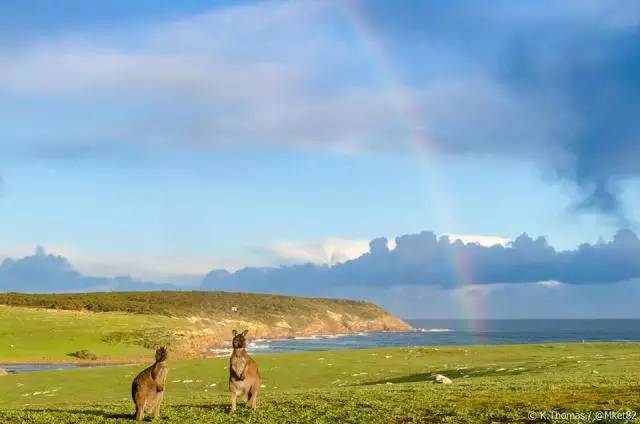 Suitable for all seasons (2-3 days)

The Great Ocean Road (Great Ocean Road) built between the cliffs is known as the most beautiful seaside road in the world. Under the breezy blue sky, the winding road surrounds the pristine beach eroded by the sea breeze and the picturesque small Town and national park. When driving by car, some cute things will appear unexpectedly. At this time, it is better to stop, leaning on the railing of the walking path, and look up at the sky with your cute pet! The most famous scenic spot on the Great Ocean Road is The Twelve Apostles. 12 Broken Rocks stand in the middle of the ocean, which can be described as extraordinary work.

Those landmarks against the blue sky

The only Parliament House in the world that is open to the public is located in the very center of Canberra. This building, praised by all walks of life in the history of world architecture, is even more special under the blue sky. Architecture and environment, politics and nature are beautifully combined together. How can you miss it? Photo location: Australian flag flying on a huge flagpole, panoramic view of Canberra can be seen on the top floor, and the largest tapestry in the world is exhibited inside.

Look at the picture! This can be regarded as one of Australia's most well-known natural symbols-Uluru, a huge rock on the red earth, which is the largest single stone in the world. Immersed in the aboriginal customs, this landmark in the Capital Territory has the blue sky as the background. The sun shines on the stones with different luster. The mysterious veil seems to never be opened. I can't guess it, so I had to use the camera to "click" to record ! 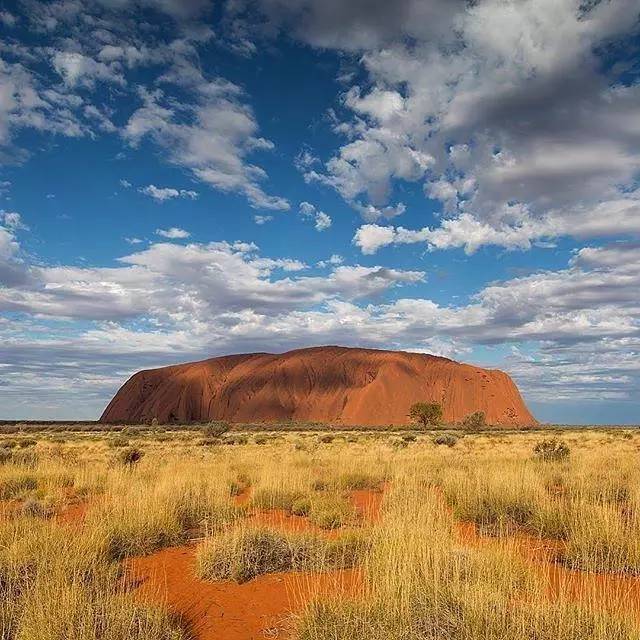 So many Australian snacks! These 8 types make you so delicious~

Multi-map! Melbourne and Sydney conquered the world with beauty! A stunning photo gallery of the New Year's Eve fireworks show! 10 kinds of fireworks light up the night sky!