Melbourne, Australia is the holder of the title of the world’s most liveable city, but it is alsoThe most livable city for homeless people.

(A scenic route in Melbourne) In recent years, the number of this group of people has increased. The number of homeless people in Melbourne has increased by 74% in the past two years. Entering 2017, the Australian Open is coming soon, and it will affect the appearance of the city too much! The municipal government did not want to bear it anymore, and today launched an operation to eliminate the urban homeless.budget : A$6 million………… The operation began last week, with the participation of the police, municipalities and multiple rescue organizations.

First, the time was given, the policeman: "Please don't stay at the station! Only..."

But the tramp said, come on, let's fight it! Or maybe change the place temporarily! 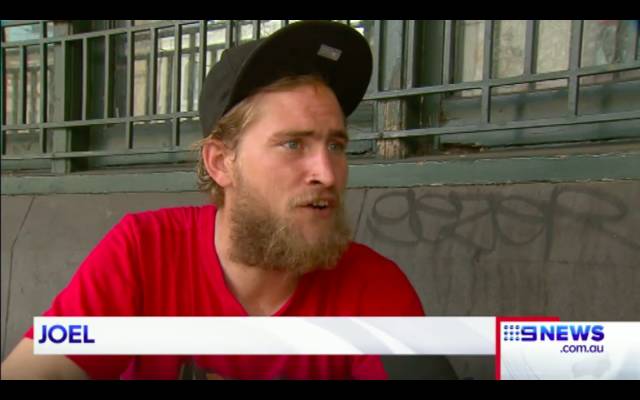 "What can you give us to let us go?! This is a free country!" 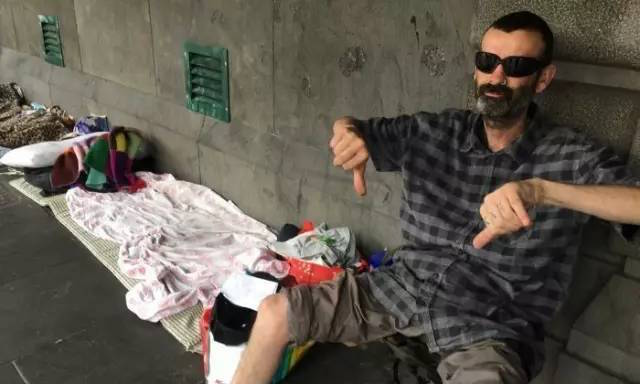 Kind persuasion is not effective at all and can only be forced. But last week their turf was only temporarily lifted, and now they are back with the knife this week. 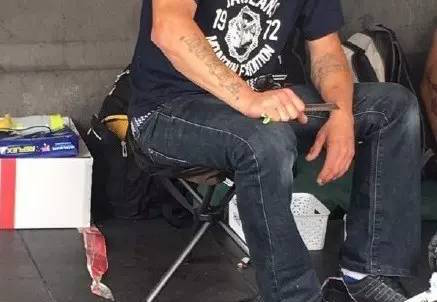 In Melbourne, there are more than 70 charitable organizations that provide assistance services to homeless people. Homeless people will never die from starvation or cold.The services are complete, and there are so many free things. Almost no house is arranged. It is said that he even takes care of the introduction of the object. 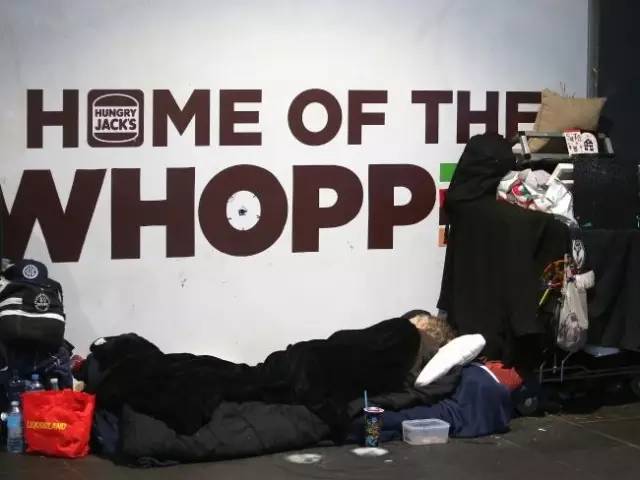 They have free breakfast, can use bathing equipment, computers, tablets; for women, they also give out cosmetics, underwear, socks, etc.; young people can be assisted in arranging medical treatment (including dental visits), free legal assistance, and advice. These services are available as long as he wants. Homeless people from all over Australia come here, especially in winter. When they arrive in Melbourne, they will reach their paradise. 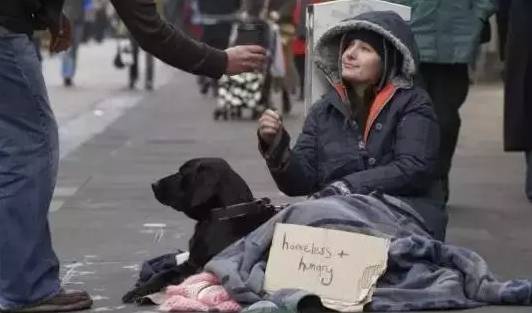 There is also a pop up store that specializes in serving homeless people. You can get free clothes, have a haircut, and drink coffee, all for free. The Municipality of Melbourne encourages citizens to donate money and materials to homeless people, and they are basically unambiguous about funding. 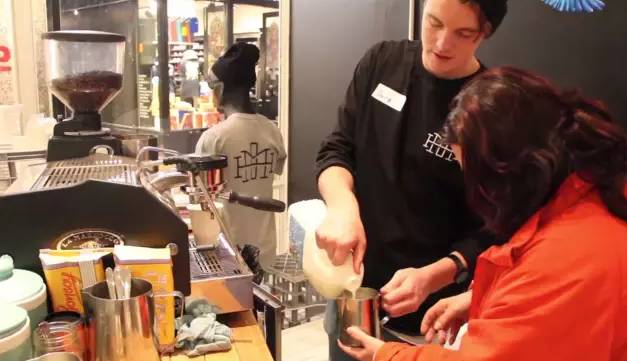 To be honest, many shops, citizens and organizations are kind people. The municipal government once arranged and said, "Let’s do it, please help me see which roads in the city are uneven, accumulated water, and the garbage has not been disposed of in time. We will send you cameras, you will take photos and send them, and we will go out to solve them. . A photo, two dollars. As a result, many cameras never come back............ 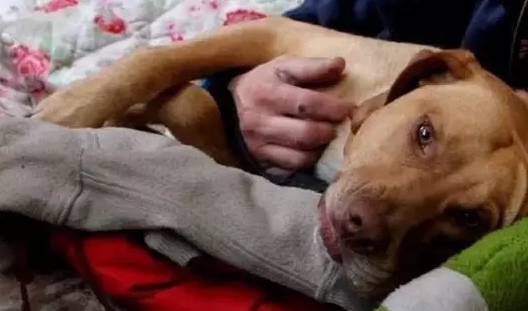 Its owner, don't look at the smelly nest on the street. During the unannounced visit, he said that he did not ask for much money, aboutA$1 a week, Still need to work hard.

The final hope of the municipality:Don't stay on the street.

But they are not sure whether these policies are really reducing homeless people or encouraging their willingness to stay on the street.I have been treating the symptoms but not the root cause, and I am very distressed. They just want to stay on the street. Cases involving homeless people in Melbourne are on the rise, with theft and robbery,Hurt,There are cases of sexual assault and even death of the victim.

They gradually "lived in" schools and even bank halls. 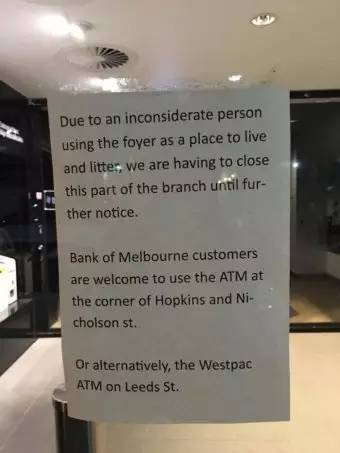 Most citizens are annoying them. 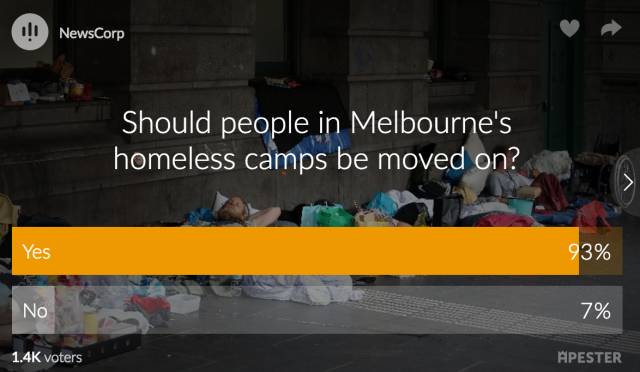 No one is sure whether the money they begged for was used to help themselves and their family. 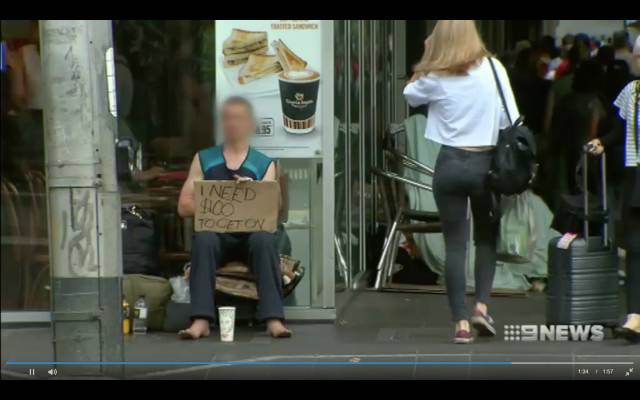 According to surveys, many of them are not really homeless, and some are even professional beggars with good income. I am idle, and I don’t have to pay taxes. 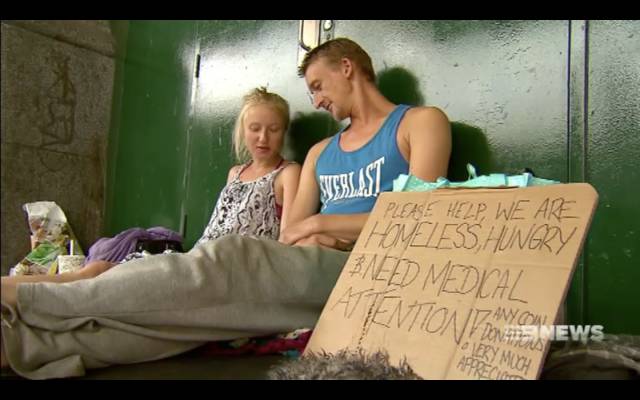 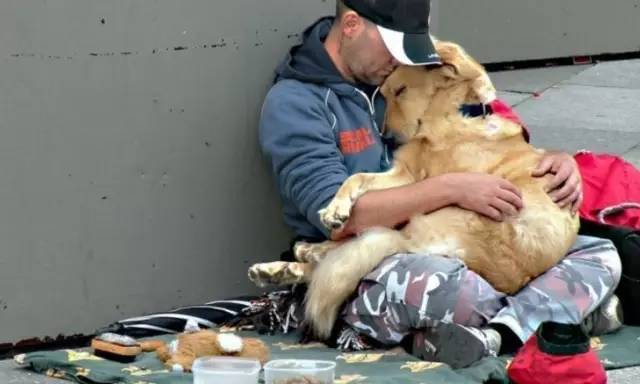 When the Prime Minister of Australia and a Melbourne beggar squatted together, who knew who earned more. 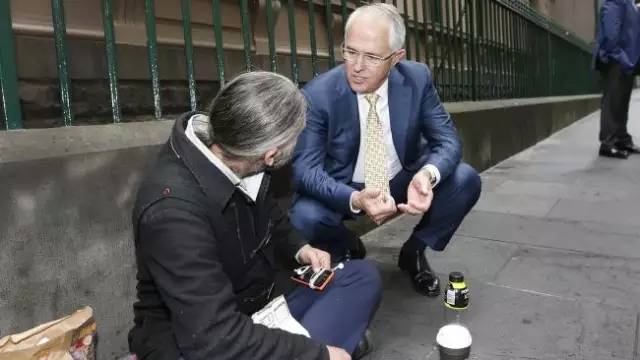 Last year, it didn't matter that he made a small move, which attracted a lot of controversy. 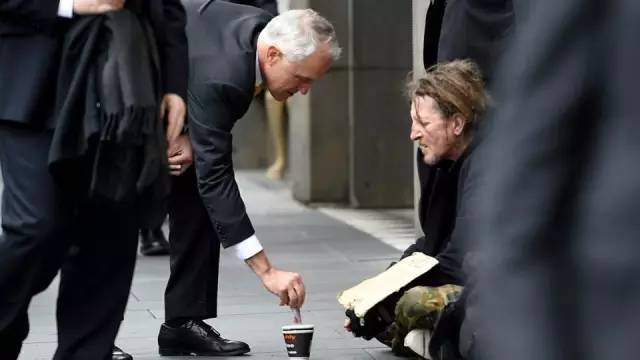 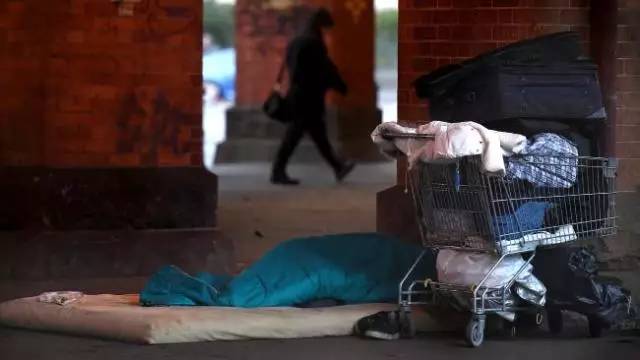 Look at these scenes, they all come from the most livable cities in the world. Melbourne is by no means a paradise and affluent scene everywhere. Don't overflow with love, but you can't ignore it.

The welfare is good, but at the same time a lot of labor, especially a lot of young labor is wasted. The problem facing this country is difficult!

Everyone is saying that when Melbourne became the wandering capital, this Melbourne family donated 400 million Australian dollars to build 50 homes for them!