According to Kidspot, due to the tightening of the budget, the Tan Bao government has drastically cut Centrelink (Australian Welfare Agency) family-related welfare expenditures, including: fThere are eight benefits including amily tax benefits, school kids bonus, parental leave pay, and childcare assistance.Some of these new policies have been implemented on January 2017, 1, and others will be implemented in the following months. Take a middle-income family with children in school as an example. In 1, thousands of Australian dollars in welfare will disappear. No wonder kidspot said that Centrelink has made Australian families poorer and poorer.

The following editor will review the changes in these eight family benefits and see which ones may be relevant to you.

This has to be "thanks" to former prime minister Tony Abbott and his former treasurer Joe Hockey. It is the first time they have made a breakthrough.A reduction plan for School kids Bonus (SKB) was proposed in the 2014 budget! 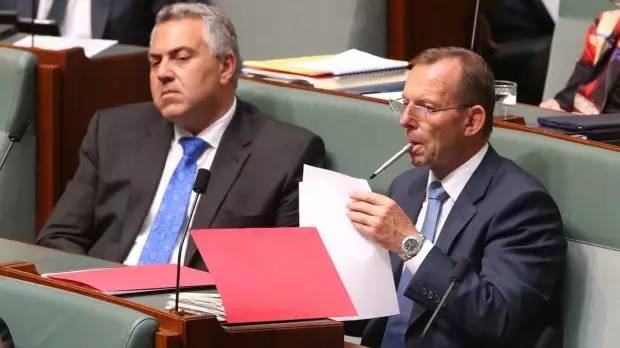 Maybe you remember that this budget did not pass the Senate, and it eventually led to the ouster of Tony Abbott and Joe Hockey (there should be applause here). however! Although they are goodbye, the plan to reduce Schoolkids Bonus by A$45 billion is still there, and,It was passed last year!In July 2016, Centrelink issued the last SKB. 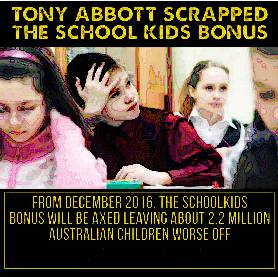 On the one hand, there is no subsidy for children who go to school, and on the other hand, the cost of Childcare for babies is still rising.According to the analysis of the Federal Education Department, in 2017, the cost of Childcare in Australia can increase by 5 percentage points, and it will continue to grow steadily in the next four years. It is estimated that by 2020, Childcare costs in Melbourne will reach AU$175 per day, and in Sydney it will reach AU$223 per day! Brisbane and Canberra will also be higher than 150 Australian dollars a day!

Centrelink's Childcare refund (rebate) has nothing to do with income, which can subsidize 50% of out-of-pocket expenses, but since 2009, the maximum amount of subsidy per family per year is set at $7500. The quota remains unchanged, the cost increases, and Australian families become poorer in disguise. No wonder Herald Sun said that because sending Childcare is too expensive, many mothers may quit their job and take care of their children full-time at home. 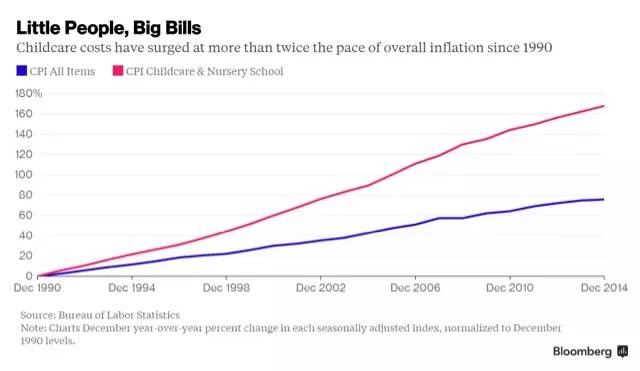 This change is aimed atFamilies with a baby born after October 2016, 10.

Maternity leave allowance and spouse paternity allowance become part of the salary, and the limit has been frozen until 2020.

This means that other benefits or subsidies, such as family tax benefits, will be reduced or zero. Families whose annual household income is below 0 Australian dollars will be affected by this. 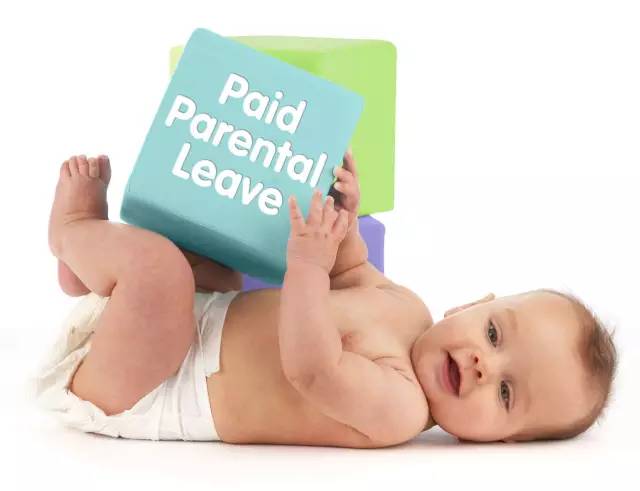 Family Tax Benefit (FTB) is divided into Part A and Part B. Among them, the upper income limit set by Part A is relatively high, and the amount will be increased as the number of children and age increase. Therefore, most Australian families meet the requirements for receiving Part A, while Part B is for low income. An income family.

The current change is that at the end of each fiscal year, your family income will be assessed comprehensively, and dual-income families with an annual income of more than A$8 will lose the Part A subsidy (up to A$726 per child). As a result, the amount of tax rebate will be much lower than before. 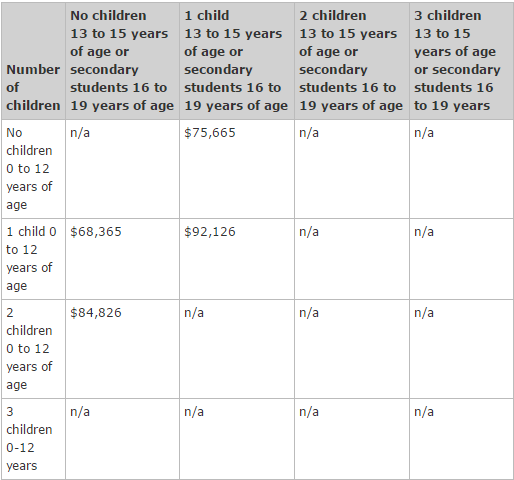 In addition, one of the main criteria for receiving FTB Part A isIncome caps(Including various subsidies and allowances), and this standard has been frozen until 2020. Take the following picture as an example. If a family with children between the ages of 13 and 15 has an annual income of more than $101,957, it will not receive the FTB Part A subsidy. Therefore, once an eligible family accidentally increases the salary (because of price increases or salary adjustments after three or four years of work, salary increase is very normal), it exceeds the income caps by a little bit, even if it is a dollar , Then you will lose the FTB Part A subsidy. Therefore, before the boss gives a salary increase, please do the math, don’t lose more than the gains! 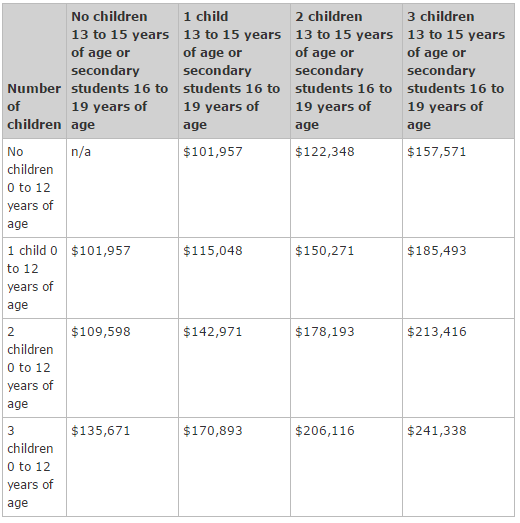 Employee benefits include car allocation, mobile phones, housing subsidies, tuition subsidies, and childcare allowances provided by the employer, which will all be included in the salary.Except for employees working in charities and medical and health institutions, all other migrant workers are affected by this. 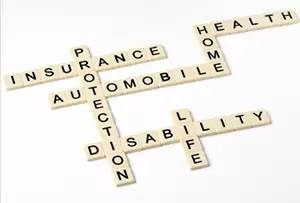 This benefit was originally set up for families with only one person working, and each family can receive a subsidy of 300 Australian dollars per year.

From July 2017, 7, the government will no longer accept applications for the new Single Income Family Supplement! If you meet the conditions, apply now! It's too late! 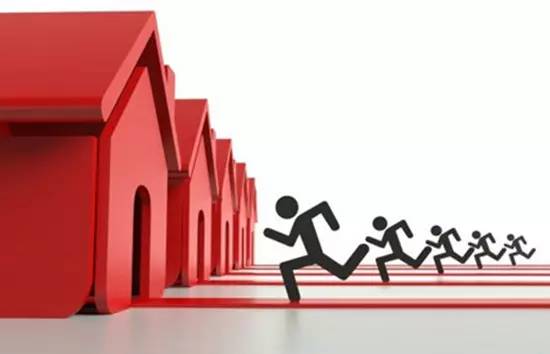 This subsidy was originally launched by the Gillard government (the female prime minister) to give the public a small amount of additional subsidies in response to the increasing cost of electricity.

From March 2017, new applicants for the Family Tax Benefit and other Centrelink benefits will not receive this subsidy. 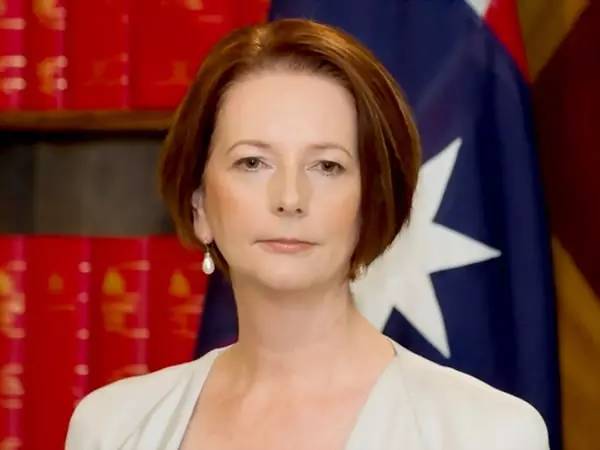 however! Do you think the above welfare reduction is enough? too naive! 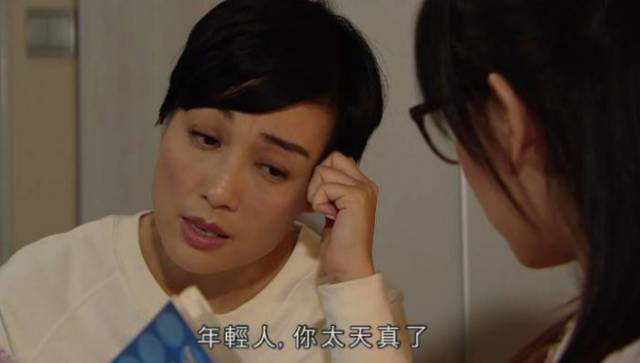 Sadly, the government’s debt has risen repeatedly, and all parties are coveting to reduce high family benefits to help the government ease financial pressure. Therefore, more family benefit reduction plans are still waiting in the council for approval!

Welcome to 2017! Please ask for your blessings!

Asian aunts brought large bags of US dollar cash and entered Australia! The customs was directly scared... and it turned out that it was actually a Ming coin

Without grandchildren and playing mahjong, what is the retirement life of the elderly in Australia?

Don't baby come to Australia? Too bad! List of benefits available for giving birth in Australia‏

【588 Policy】List of Newborn Benefits in Australia

drunk! The Australian Village Research says that children under 14 do not need homework at all? ‏