A Chinese in Melbourne was almost killed by a hammer in the middle of the night, and two carjackers crashed and robbed him! In this incident, two 25-30 year old men with European faces ran into the car of this Chinese named Keith Chan. 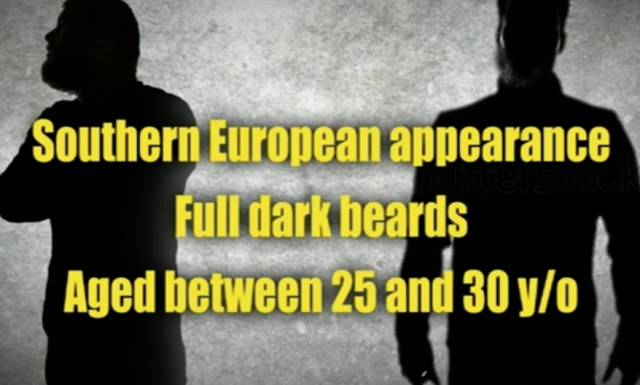 Just as Keith had just stopped on the side of the road and was about to get out of the car to record the crasher's license plate and information, two men came down behind him, holding a hammer and swinging at him. 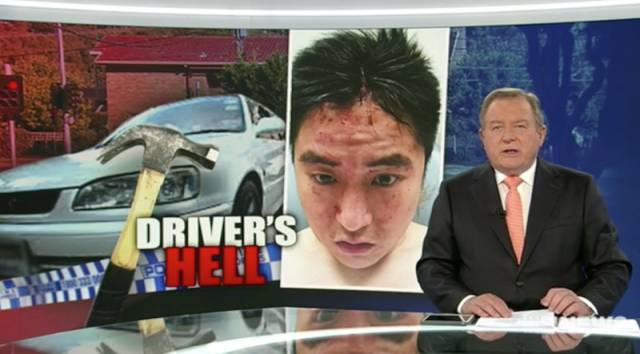 After that, the two men dragged Keith out of the car and pressed it to the ground. Keith was unable to fight back. Even when the two men asked Keith to hand over the car keys, Keith was completely unable to respond.

The following is the scene restoration of this accident:

After the two men parked the car, they ran over quickly 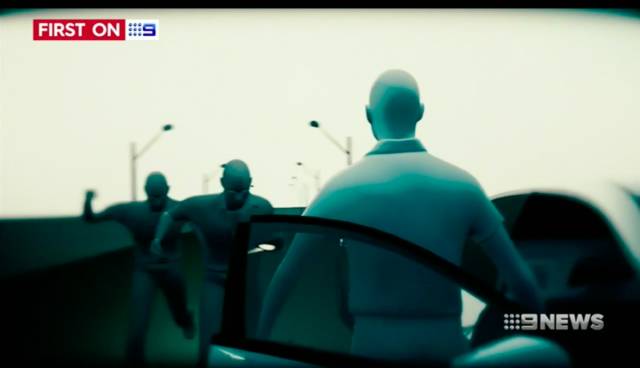 And hit Keith on the head with a hammer 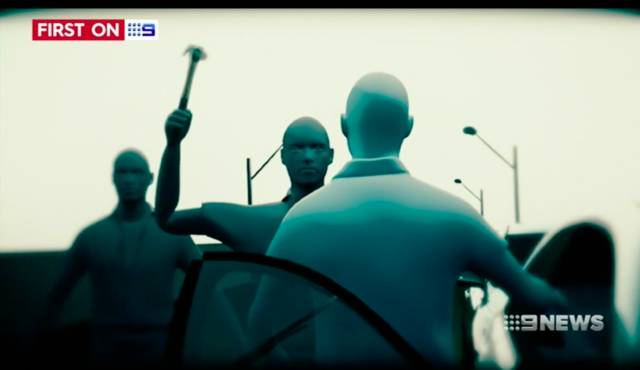 Press Keith to the ground and beat 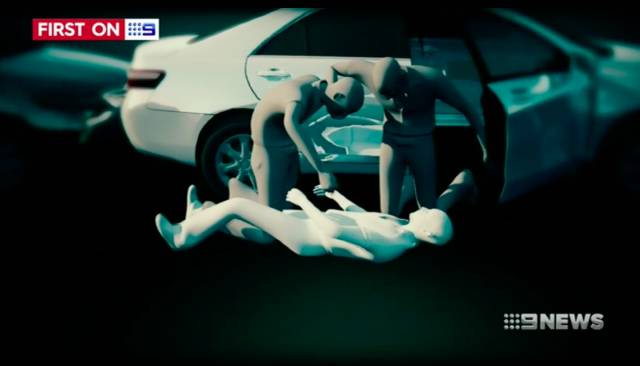 After continuous beatings, Keith was bloodied all over and injured his head. He was sent to Austin Hospital for stitches and treatment.

After taking Keith's wallet, the two attackers escaped in their original car. 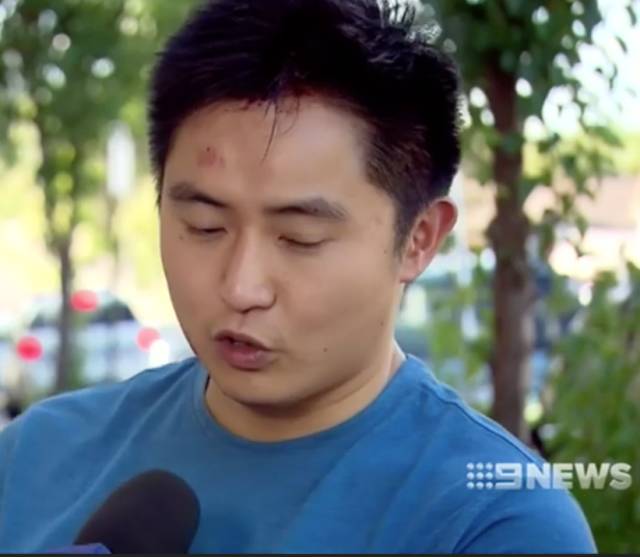 When a reporter later interviewed Keith about this matter, Keith said:

"I got chased down with a knife also. It was scary,"

"They still have knives in their hands, which is terrible!"

"This experience is very painful, but luckily I am still alive."

There have been many vicious carjacking incidents from the middle to the end of last year, and most of them occurred at night and late at night.

I would like to remind everyone, don’t drive out in the middle of the night, and have someone else to drive! Please don’t get out of the car lightly when you encounter someone behind you. Watch the situation on the car now! ! !

The heat wave is coming, but for Melburnians, summer is really coming to an end!