An Australian man raped a girl XNUMX years ago, and now the two of them went on TV together to share their thoughts and experiences over the years, and plan to publish a book together!

This is a story that sounds a bit fascinating... According to Daily Mail, the Australian man Tom Stranger participated in a student exchange program when he was 18. During the exchange, he had a good relationship with Thordis Elva, a 16-year-old Icelandic girl, and then began dating.

About a month later, Christmas is here. After attending the school Christmas ball, both of them drank some wine, and Tom Stranger offered to send Thordis Elva home.

"At first I thought he was like a prince, he sent me home intimately, and then gently covered me with a quilt." 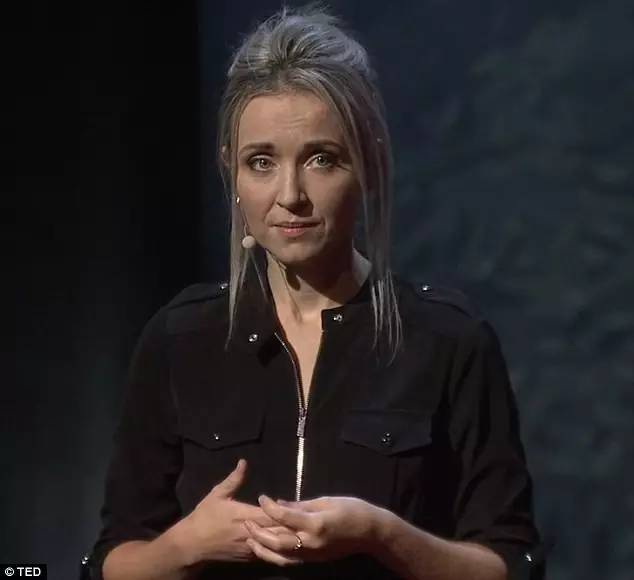 Unexpectedly, Stranger suddenly pressed her severely, and then began to take off her clothes!

"My head immediately became sober, and then I struggled desperately to resist, but my strength was too weak. The painful feeling let the Buddha split me alive!"

"In order to stay awake, I stared at the alarm clock beside the bed. That night, I realized that two hours were 7200 seconds." 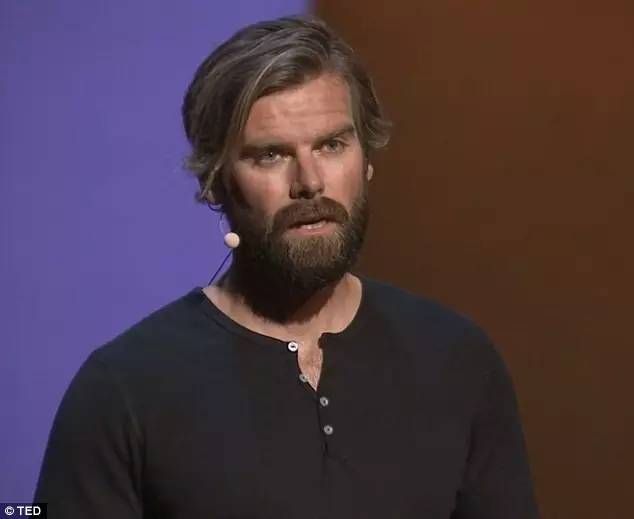 A few days after the incident, Tom Stranger returned to Australia, and they had no contact for 16 years.

But this is not the end of the story. This incident left an indelible wound in Elva's heart, and every day of these years was a cruel mental torture.

On the verge of collapse, Elva finally plucked up the courage and wrote a letter to Stranger. 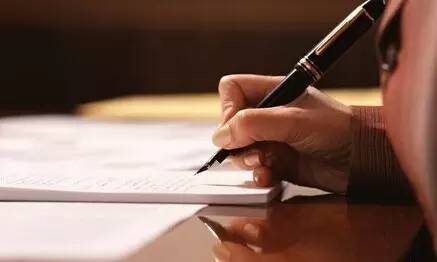 "I want to tell you in person that I forgive you. Whether you deserve my forgiveness or not, I want to bring everything back to peace."

After writing this letter, Elva suddenly felt relieved. It turns out that this is the best way to save yourself from pain.

After several correspondences, they decided to choose a place to meet between Australia and Iceland. In Cape Town, they shared their own life experiences over the years and brought up the incident 16 years ago again.

Elva said, "I have only one thought over the years, which is to retaliate against him fiercely and let him know how deeply I was hurt back then!"

Stranger said: "Over the years, I have been trying to paralyze myself'that's not rape, it's just sex', in an attempt to alleviate my guilt."

However, after meeting, they discovered that revenge is not the best way to save themselves.

After a long period of careful consideration, Stranger and Elva decided to go togetherTEDTell their story!

Let more people take warning, and let those who are also hurt get comforted! 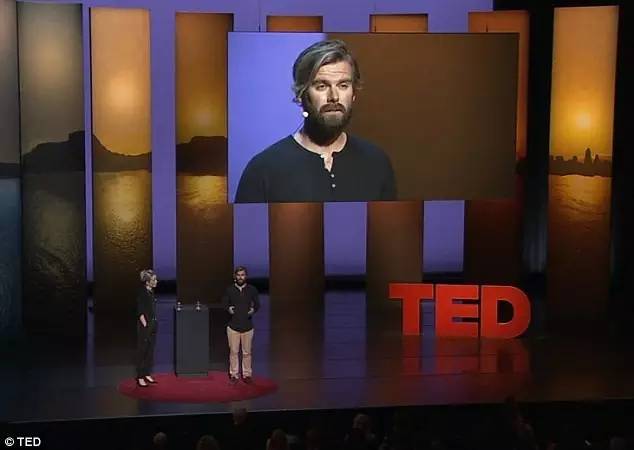 In the speech, Stranger said: "I have very vague memories of that day. I only remember that after drinking, I was tightly wrapped in a huge sense of emptiness. At that time, I didn't realize what I did. To be honest, Every day after that, I tried to convince myself that it was just sex, not rape.And this is a shameful lie."

Elva said: "In my growing environment,Girls have been taught that they were raped for a reason. Because their skirts are too short, because they laugh too loudly, because they are drunk. I also feel deeply guilty because of this, and I have always felt ashamed of myself. "

"It is this wrong perception that has caused me suffering for nearly 20 years." 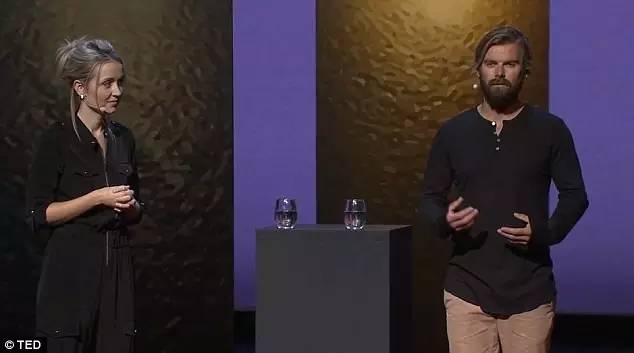 Today, they wrote a book together calledSouth of Forgiveness. I hope that in this way, people's minds will be changed and more people will get out of the gloom. Stranger said: "Something you do does not represent your whole person. Don't underestimate the power of language, and bravely tell Thordis that what happened back then was indeed my fault. I raped her, which not only saved me, Also saved her."

"I have felt the pain of Thordis for so many years.What is chilling is that when such things happen in reality, public opinion in society has condemned women who have suffered sexual violence instead of chasing men who have committed violence.. "

Elva finally said: "Now, it's time to stop pushing the blame for sexual assault on the victimized woman!"

Let's take a look at their speeches!

Tax refund tips, teach you how to get tax refund in Australia easily!