A backpacker was flying a plane in Australia, but it leaked in mid-air! Seeing that they were about to hit, they jumped directly

Backpackers travel internationally for free and unfettered travel.But it is inevitable to encounter big and small setbacks on the way.But the guy below, with all due respect, is the most unconstrained person I have ever seen!

The guy above is called Ben. At the beginning of this year, he and a friend came to Australia to travel. Plan to play for 4 full weeks,Don't have fun without going home!

On this day, the two boys wanted to see the scenery of Australia, so they wanted to rent a plane.It happened that Ben's friend had flying experience, so he drove it by himself and was HIGH, how cool!So the two boys ran to rent a two-seater light plane. 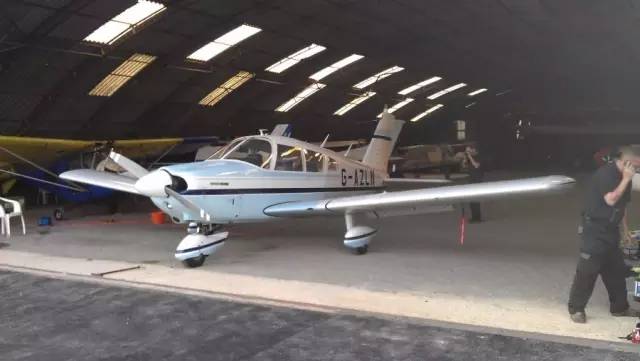 The plane took off! The two boys cheered excitedly over Australia! ~ 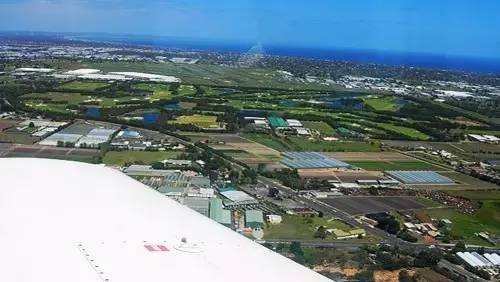 On such a sunny day and such a green place, the boys are so happy that they are about to scream! ! At this moment, the boy seemed to smell the scent of gasoline from not far away~

It turned out to be an oil leak!The alarm on the plane beeps!There is less and less oil in the tank!

The boy didn't have time to think, so he drove the plane and landed on the ground! But I didn't expect the oil to run out too fast! When I was still flying in the air, there was no oil at all!The engine is not responding!There is no way!

In fact, the plane was already very close to the ground! So they decided,Jump!

Because the plane is too close to the ground, the parachute must not have enough time to open, and there is no time for the parachute!

Jump!You must die if you don’t jump anyway, maybe you won’t die if you jump!So the two boys jumped like this...

Yes, they jumped directly 🙂Without an umbrella, without any safety measures, even life and death are unpredictable, just jump like this...

The two boys just touched the ground with their front feet, and within a second they heard the plane banging to the ground not far away! When they turned around,The entire nose was completely destroyed. The two boys were lying on the grass, dizzy in their heads, looking at the wreckage of the plane. After they stood up, they were confused, wandering all the way, walking to the nearby road, why?

OMG! Are these two really stupid? After the crash, it was like nothing, but went home? ! ! Don't you go to the hospital? ?

The two boys went back to the room, took a shower, sober, and contacted the staff to go to the crash site to deal with the wreckage of the plane...

Then, they bought some bandaged medicines from a nearby store, and came back to wrap themselves up. Anyway, the two of them didn't plan to go to the hospital to see...

Small injuries and small pains, do it yourself! ~

At night, Ben found large and small blood stains on the floor of the room. After searching for a long time, he found a wound on his ankle that was bleeding. Because of fear of infection, these two people who have just experienced the crash,This isMake it difficultWent to the hospital. 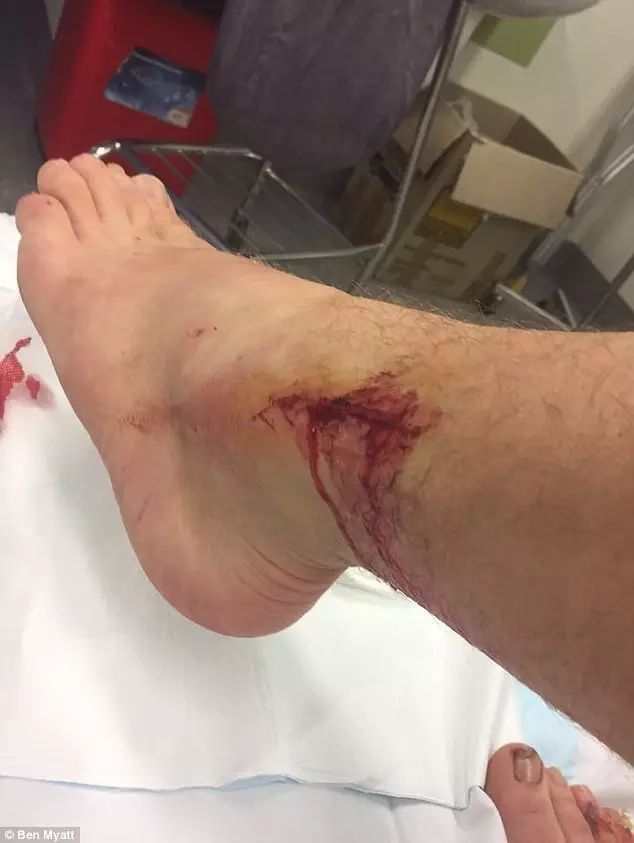 When they arrived at the hospital, the two had a full-body examination by the way, and the doctor found that both of them had sprains to varying degrees in their backs and ankles. Hearing that they had sprained their feet from a plane jump, the doctors were shocked:

It's a miracle that you can live.

After hearing this, the boys were also complacent, no,As soon as they left the hospital, they went straight to a big local party!

According to my brother, this party is the birthday party of a young local farmer. (Ben on the left)

In order to complete their four-week tour of Australia, the two boys did not hesitate because of this "small setback". Not only did they not get mentally frustrated, but "the more they fought and became more brave"!

In the next few weeks, they played more HIGH! 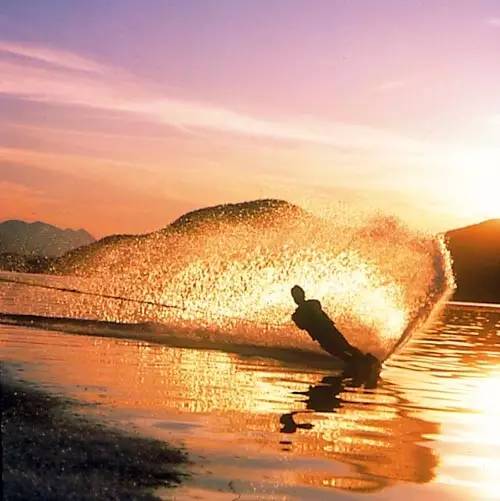 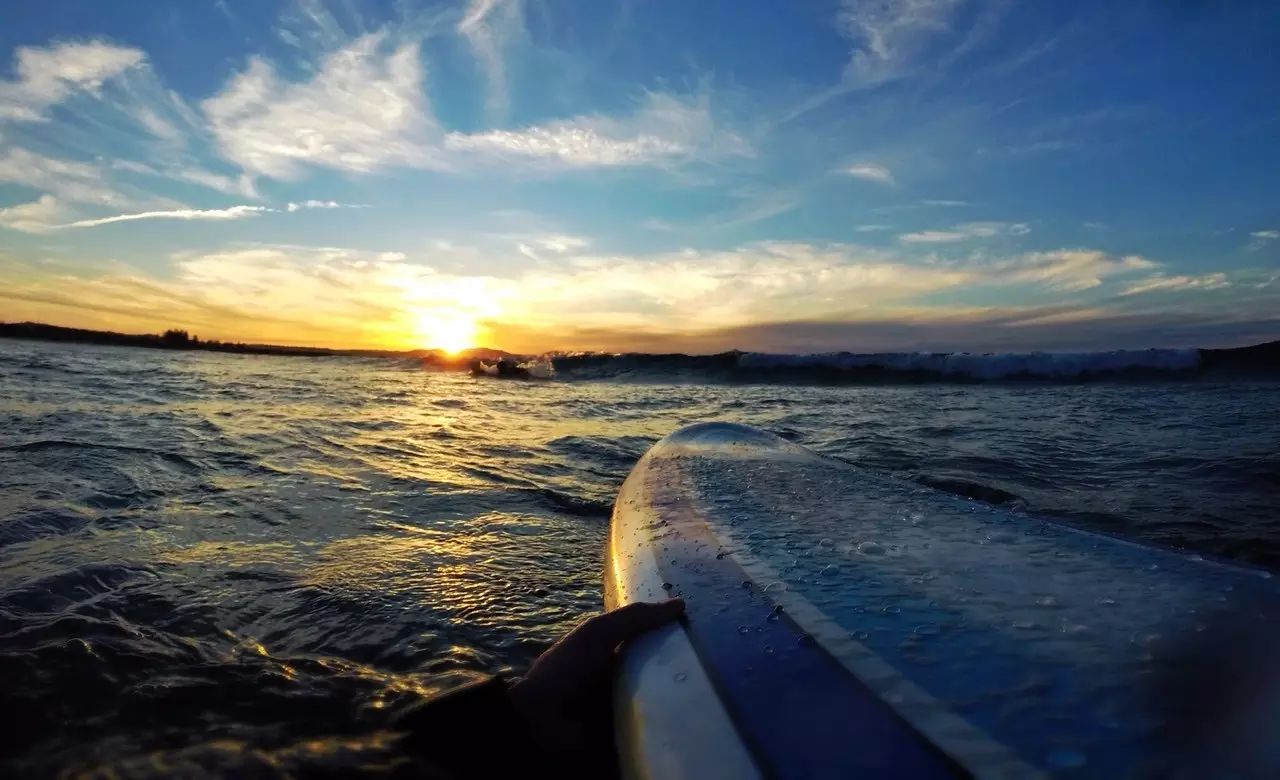 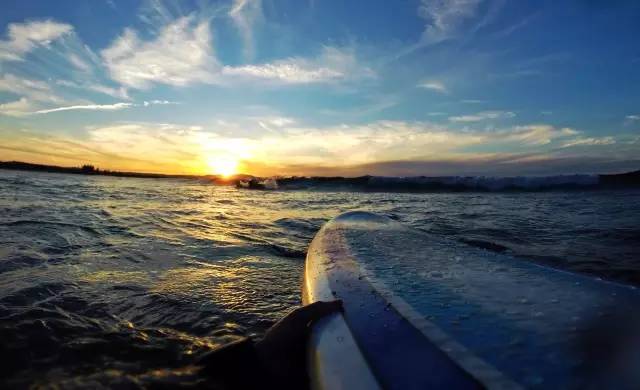 Walk around! Can't stop at all!

I was playing in a plane, but it crashed...

Xiao Ming just picked it up and went to sleep...

As soon as I got out of the hospital, I went directly to the party...

If you don’t get hurt, you can still go up and down to play...

The two boys also got on the Australian News for this:

Australian netizens were stunned, and many people passed by to support...In fact, no matter how you say it, the boys have great hearts, but they are still very witty!

Melbourne has Australia's first fully automated supermarket! It’s full of vending machines, with all kinds of goods, and it’s much cheaper than ordinary supermarkets.

The most animal hotel in the world is in Australia. Bears are watching in the bath, tigers and lions are always jumping on the table