Open googlemap currently, the urban area and nearby areas are all red, which means that the traffic is particularly congested. And such blockage will not get any relief in the short term! All because of today👇

Protest against the government's reduction of taxi industry standards 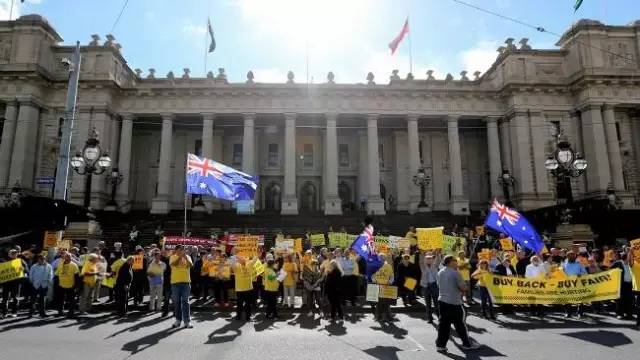 Everyone knows that some time ago, taxi drivers protested against the popularity of Uber.

The parade this time is because the government is preparing to lower the entry standards of the taxi industry and drastically cut the threshold fees for taxi business licenses in order to increase competition in this industry and legalize companies such as uber.

But doing so,Let those taxi business licenses that have been purchased for hundreds of thousands of dollars worthless!

For example, this uncle like the picture below has been working in the taxi industry for 20 years and has not taken a day off during this period. He bought two taxi business licenses for a total of $550,000. And now because of the government's move, he has paid so much for nothing, and he is naturally panicked. There are a lot of taxi drivers like him👇

At 10.50 in the morning, there were already 200 taxi license holders at the junction of Spring and Bourke st. 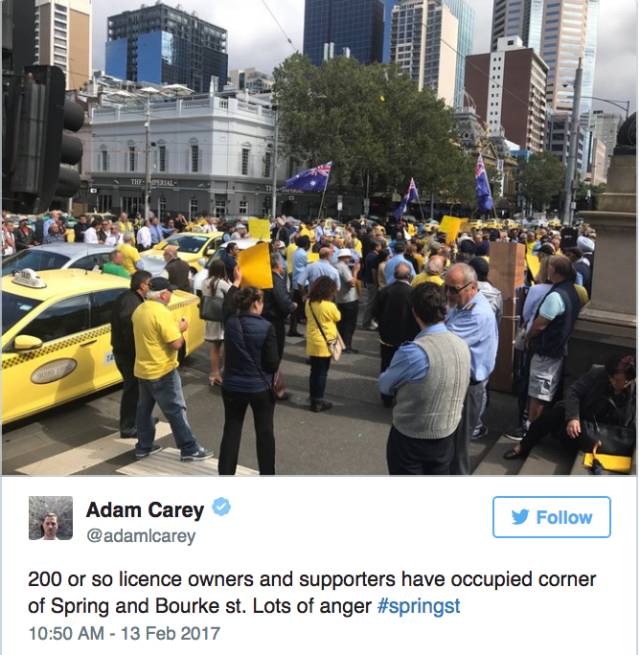 They held high the slogan FAIR GO FOR HARWORK VICTORIA, venting their dissatisfaction with the government! However, many citizens also expressed dissatisfaction with these marchers, especially those commuters who are going to the city. Many people stuck on the road for more than an hour before entering the city. And now they have driven slowly to Bolte Bridge, which caused a big blockage. If you want to enter the City, pleasedetour. 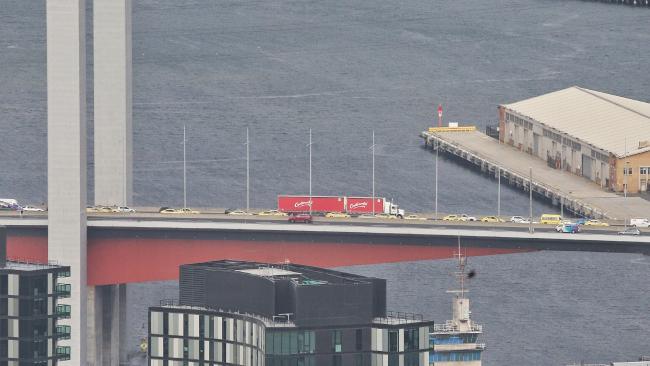 Regarding this parade, Melbourne netizens also have their own opinions:

"I have no sympathy for them. Uber drivers are faster and more polite than they can. They know how to get to the destination, their cars are cleaner, and the fare is cheaper."

"For me, most people prefer shared driving companies (such as uber) and don't care about politics at all. As long as the service is good, everyone will use it."

In short, this parade will continue for a long time, and everyone must plan ahead to avoid congestion when entering and leaving the city!

Attention everyone: Melbourne will be transformed during the New Year! Have you prepared everything in advance?

[Great! 】To please the Chinese, Australia worked hard: a KTV song station was built on top of the Sydney Harbour Bridge‏

Touch the belly button with backhand Out! I heard that a bikini bridge is a good waist‏

Glamorous! When you were still drying your collarbone, foreign girls started to show off her thigh eyebrows again‏