"I don't know this is illegal!" The Australian Police Commissioner was fined and deducted points for using his mobile phone when the car was stalled! Attach a list of top 10 traffic precautions & penalties in Victoria

NotLong ago, NSW Police Chief Troy Grant was fined for using his mobile phone while driving, but the commissioner stated that he did not know that it was illegal to do so, because to be precise,Although he was in the driving position, the car was stalled and he was not driving...

The detailed process of the matter is this:

Last Saturday, the director drove home, and later encountered road construction ahead, so he stopped, turned off the engine, and sat in the car to wait.

At this moment, he accidentally saw the back seat of a car next to him,There is a sheep!

Mrs. Secretary feels very fresh and fun,So he picked up the phone, clicked, and took a picture.

After returning home, the Secretary-General posted this photo on Twitter with a caption:When I drove home, I stopped the car when I encountered road construction and saw this scene. Someone took the sheep out for a ride on Saturday!

It didn’t matter what happened. The sensitive media immediately discovered the problem.The Secretary used his mobile phone while driving, which is pretty good!

So, the media made a phone call to the director's office, and after explaining the situation, the director was dumbfounded.

他 说:"I didn't know what I did at the time was illegal. Because of road construction, my car had stalled and stopped. I was not driving. I was only using my mobile phone to take a photo."

Nevertheless, the Commissioner took the initiative to call the traffic police department to surrender and ask them to issue a ticket for himself.And was fined $325 and deducted 4 points.

The director later said: "The traffic laws clearly stipulate:The use of mobile phones is prohibited when sitting in the driving position, no matter what the purpose is, and whether the car is stationary or moving.So although I was not driving at the time, this cannot be an excuse for me to use my mobile phone. It is illegal to violate the law! "

"As a police chief, I have been working hard to promote road safety regulations to everyone, calling on all drivers to abide by the law and regulate their behavior."

"I hope this matter will remind others:For your safety, do not use your mobile phone while driving!"

Well, I can only say that the laws in Australia are indeed very strict, and it is not possible to use a mobile phone when the car is turned off.

So, how does Victoria regulate this situation?

Investigations show that when driving, if you leave the road2 seconds or more, A traffic accidentThe risk will double!

Therefore, the editor reminds all drivers and friends to try not to use mobile phones when driving. If you encounter an emergency, you must use mobile phones.You must also find a safe place to pull overOnly after that, this is not only for yourself, but also for the safety of others.

As mentioned earlier, yes, but the premise is that the mobile phone must be fixed to a special bracket, and the bracket must also be fixed to the car, so that the driver can use the headset to listen to music or make calls.

However, in the process of driving, you must never put the phone on your lap, nor allow the phone to touch any other parts of the body.

In addition, driving students and trainee drivers are strictly prohibited from using mobile phones while driving, and hands-free are not acceptable.

Yes, if you change your address, you must inform VicRoads within 14 days, otherwise you will be fined. 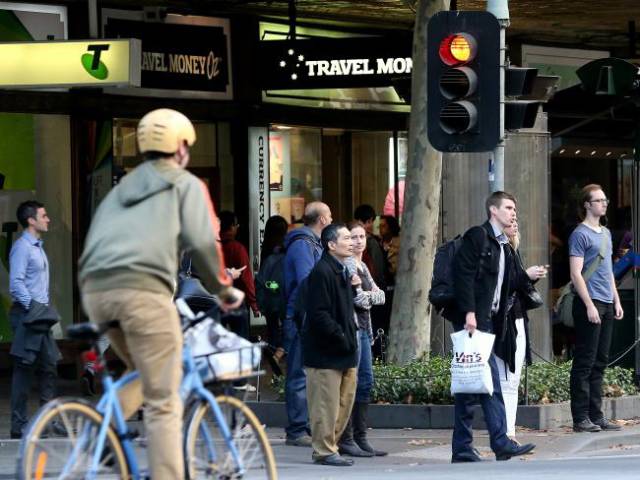 Penalty: A fine of $303 for riding a bicycle through a red light, and a fine of $379 for not cycling away from the intersection as soon as the green light turns on. 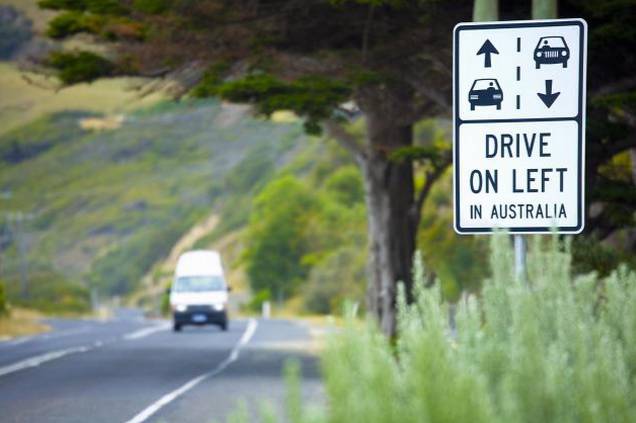 Penalty: If you don't drive on the left, you will be fined $155. Those who do not try to keep to the left will be fined + 2 points.

Yes, provided that the watch is not worn on the hand.

How does that work?

Answer: Use a Bluetooth headset, or fix the smart watch on a special stand.

Penalty: If the regulations are violated, a fine of $466 and 4 points will be deducted. 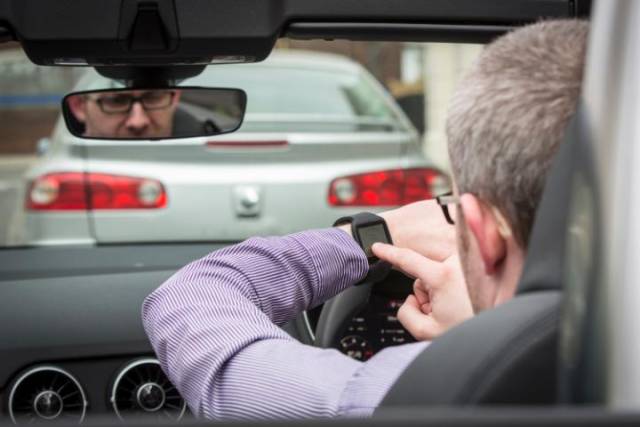 Yes, this is not illegal, but be aware that you may be arrested for failing to adjust the high beam to the low beam. 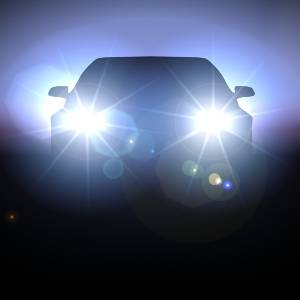 Not possible. Even if the road construction is over and there are no workers on site, you must follow the speed limit on the sign until you have passed a different speed limit sign. 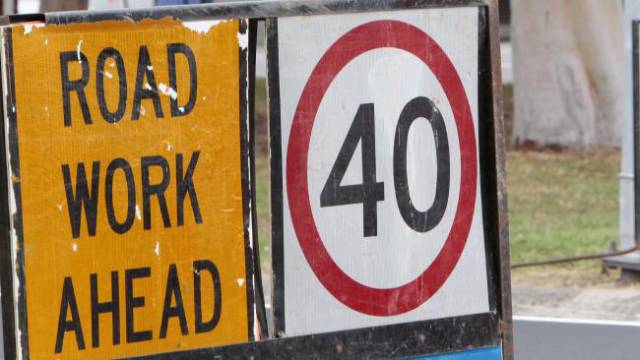 There are no relevant provisions on this in the traffic laws, but VicRoads encourages drivers to be courteous when driving, and stop and let other cars go first without delay. 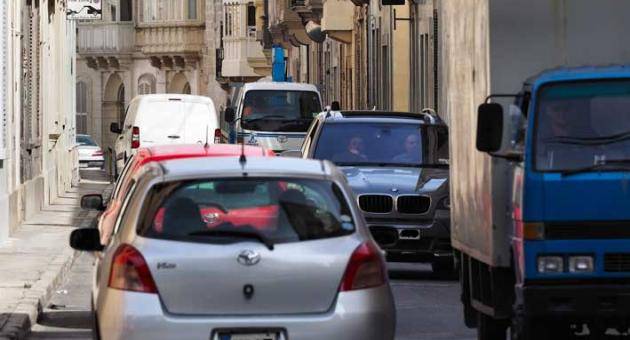 Penalties: Drivers who fail to yield as required may be fined $155.

The police do not have the right to conduct alcohol tests on cyclists, but they can sue you if they suspect you are drunk.

Penalty: Drunk riding a bicycle can be fined up to $1134.20 and imprisoned for 2 months, depending on the level of intoxication In addition, you may be fined $57 on the spot. 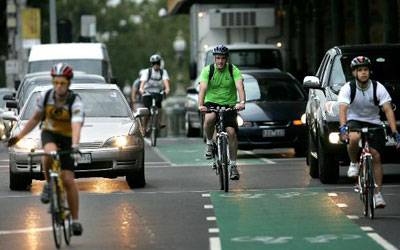 Must ensure that the alcohol content in the body is below 0.05.

In addition, there is another point to be very careful when driving in Australia:Yield Here To Peds.

Many drivers may know this, but they have not done so.

According to statistics from relevant Victorian agencies, 42% of all traffic accidents in which elderly people are hit are caused by drivers not being courteous to pedestrians.

Therefore, I also remind all drivers and friends that no matter when and where, no matter how many cars there are or few cars, you must always abide by traffic regulations. This is not only to protect your own safety, but also to respect the lives of others!

Attached is the latest form of punishment for violation of traffic regulations in Victoria. Please remind yourself from time to time.

Traveling all over the world is worse than crossing Australia!