An analysis of twelve betting methods for horse betting in Melbourne (the alley is empty! Women wear hats, all people bet on horses)

The most liveable city in the world, the most important festival every year is the Melbourne Horse Racing Festival. With more than 150 years of social history and cultural heritage, the Melbourne Horse Racing Festival is a large-scale social event in Australia, especially Melbourne. "All people betting on horses, women show hats" is one of the uniquely Australian landscapes of this festival.

Beautiful women and handsome guys from all over the world gather in Melbourne to fight each other and add splendid elements to Melbourne. As a Chinese in Australia, do you have to actively participate in this grand competition?

In this grand festival shared by all. Men and women can not only bet on horse racing while enjoying the speed of horse racing and the strong visual impact that follows, but also show off their charm in colorful costumes on festivals. Due to the development of technology, national boundaries and distance are no longer obstacles for people to watch games and bet on horses. The Melbourne Cup horse racing, an international event, has attracted about 120 million people from more than XNUMX countries and regions to watch the live broadcast. A large part of bookie who participates in horse betting comes from overseas. 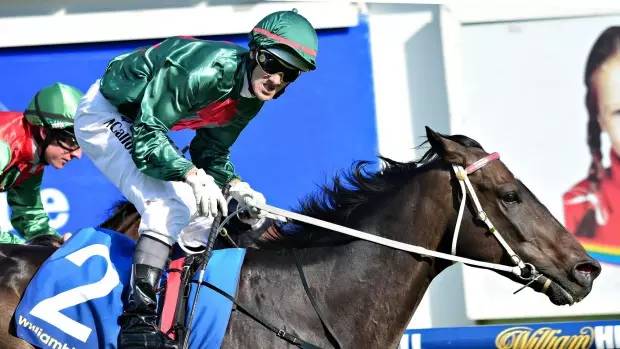 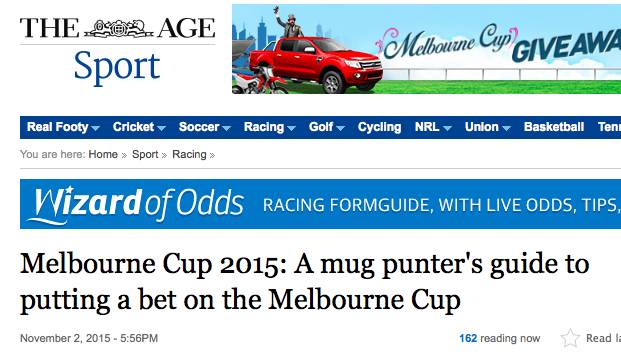 The first form is called Win

It means that the horse whose bet is the first to cross the finish line will win.

The second is called Place

The selected horse will win the first, second, or third place (if there are five to seven horses participating in the race, the third player will not receive the dividend; if four or fewer players participate) In the competition, only the gambler who buys the first horse is allowed to win).

The third type is each way 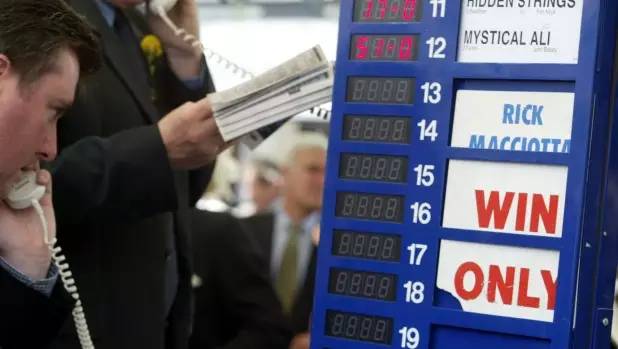 The fourth way is Exacta

The bettor must accurately select the first two horses in the competition and the two horses are in a good ranking to be considered a win.

The fifth is called Quinella

That is, the punter chooses the first two horses to win the competition, and there is no requirement for the ranking of the two horses.

The sixth is called Trifecta

The seventh is called First 4

That is, the bettor must accurately select the top four horses and the four horses are in a good ranking to be considered a win. 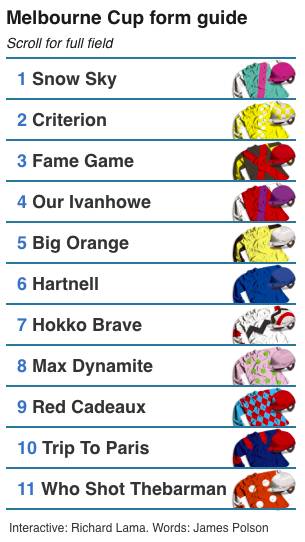 The eighth is called Running Double

The bettor must select the winning horse for two consecutive races on the same track to be considered a winner.

The punter must select two nominated horses on the same track to win.

The tenth is called Treble

The bettor must select the winning horses of the three nominated races on the same track to win, but this form of betting is only valid in Queensland and South Australia.

The punter must select the four nominated horses on the same track to win.

The twelfth kind is called Big 6

The punter must select the winning horses of the six nominated races to be considered winning. These six races have no requirements on the track, that is, they can be on the same track or on two or more tracks.

In addition, in Australia, there is an interesting way to bet on horses called sweep. Sweep is where several people put together the same amount of money, and then put together the names of the horses being bet on, and each participant randomly draws The name of a horse or the names of two horses drawn by each person. After the race, whoever draws the name of the first horse will get 50% of the total money paid by these people. The person who draws the name of the second horse gets 30%, and the third horse gets 10%.

These forms of horse betting are only for people's entertainment in the office, not for the purpose of making money. The horse gambler doesn't care about winning or losing the game. Although they won, they are full of enthusiasm.

The Australian boy was stopped by the police to check the train ticket and interrogated for 4 minutes. He was compensated $3201. It turns out that we still have these rights.

All kinds of unhealthy fast food in Australia's 25 fast food restaurants are ranked! So many of them are what we often eat...