AustraliaThere is a sheepdog named Oddball in Zhouzhou. It is a very beautiful Maremma sheepdog. Not only caring for the poultry for his owner, but also the guardian of a penguin island.

Now that it is gone, would you like to sit down and listen to its story?

You know, the shepherd dog is an expert at the nursing home, and has been responsible for guarding the sheep for humans since ancient times.

Oddball has been helping to look after the chicks in the chicken farm of the owner, Allan Swampy, since he was born.

Suddenly one day, the owner brought a little buddy, that is, the little penguins from Middle Island near Warnambool, Victoria. 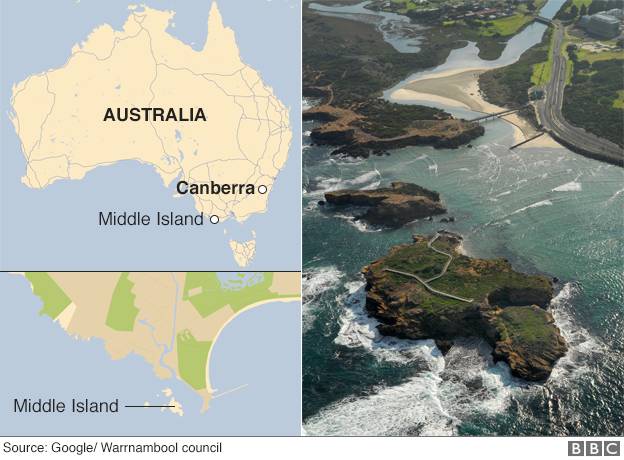 This Middle Island in southwestern Victoria is home to a kind of fairy penguin. This is the smallest penguin in the world. It is only 40 cm tall and weighs only 1 kg.This blue little penguin wears beautiful blue feathers and is the only penguin with blue feathers.

However, due to the arrival of the red fox on the island, the little penguins have become a Chinese meal for the red fox. The originally prosperous penguin family on the island was on the verge of extinction in just one year!

The red fox killed 360 little penguins. When the situation was the most serious, there were only less than 10 fairy penguins left on the island! 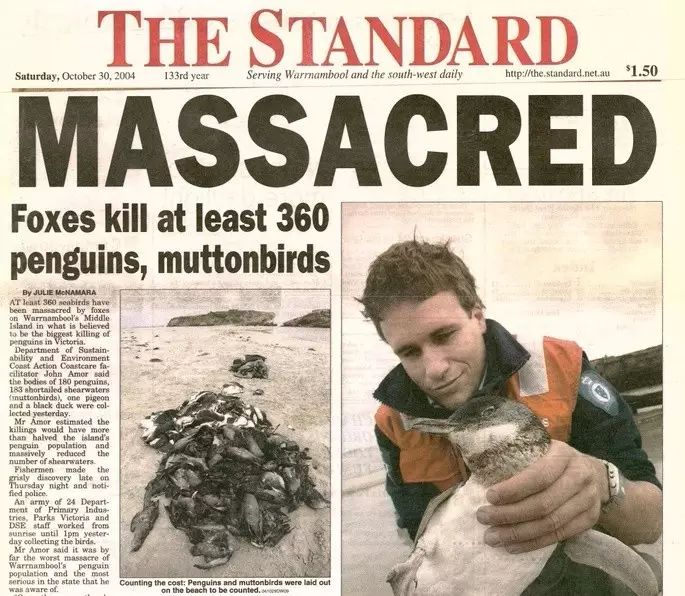 At this moment, Allan, who learned the bad news, remembered the Oddball at home, the sheepdog that had been helping him protect the chicken farm. Allan's chicken farm has not been stolen by the red fox since Oddball came here! Naturally, Allan thought, Can Oddball also help protect these poor penguins?

So afterwards, Allan brought the little penguin home to get along with Oddball and implemented Oddball"Protecting Little Penguin Training Program".The purpose is to tell Oddball that the little penguin is your friend like the little chicken, and you have to drive away the red fox for them!

Everything didn't go well at first. Because the little penguin has a strong smell of sea, Oddball doesn't smell like a chicken. Unfamiliar friends always need time to get along. Fortunately, Allan knew how to train Oddball. Soon, Oddball accepted this new friend. 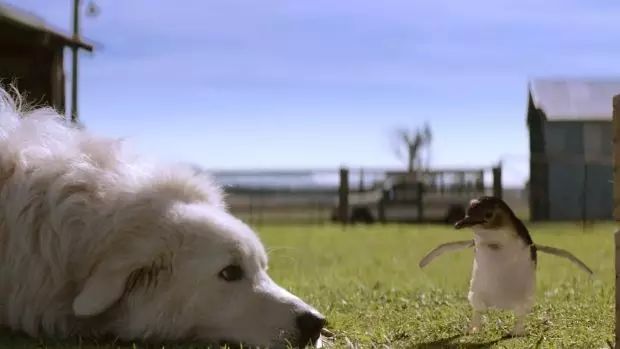 Afterwards, Allan took Oddball to Middle Island where the little penguins were. The method really worked! As long as the red foxes hear the roar of Oddball, or smell the smell of Oddball left on the island, they will not dare to go to the island!

The residents immediately established Maremma Penguin Project, Is a program specifically designed to train sheepdogs to protect little penguins. Because the cost of buying and training sheepdogs is very high, they have not received government support. The shepherd dog responsible for the safety of penguins on the island has always been Oddball and the descendants of Oddball. 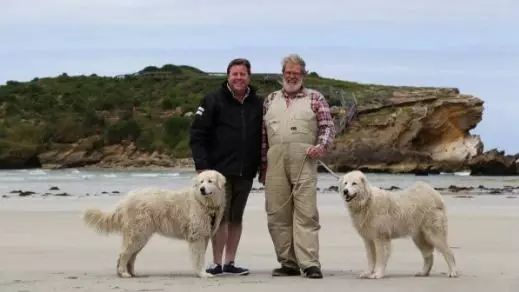 But Oddball is getting older and can no longer go to the cold windy island to protect the little penguin.2In 015, the town residents made the story of Oddball into a movie. Unexpectedly, the movie "Penguin Guardian" was loved by the Australian people. This uninterested project has gradually received support and donations from various channels!

In February of this year, Oddball left us at the age of 2, which is equivalent to about 15 years of life for humans.

The first guard dog on Middle Island and also the most famous guard dog passed away, but it made more people pay attention to the living conditions of the little penguins.

In the future, there will be more and more sheepdogs like Oddball guarding the little penguins on the island.

Its mission will continue to be passed on.

The most beautiful vow is just--I would like to protect you from worry forever.There will always be sheepdogs on Penguin Island.

When you go to the Great Ocean Road next time, you might as well support the conscientious shepherds~

Mineral water sells for 72 Australian dollars! Australian department store Target was blasted by the public: so shameless to "make refugees"