The budget was announced a few days ago, but Australians just want to watch this baby drink milk

The budget was announced a few days ago, but what attracted the attention of all Australians wasAlia JoyCute baby.

why? Because she set a new record in Australian political history-She became the first baby to breast-feed in the Australian House!

Her mother isLarissa Waters, Co-Leader of the Green Party.

This hot mom Larissa ended her maternity leave this Tuesday and returned to the workplace with her cute baby.

When voting on a Green Party proposal in the Federal Parliament that day, she brought the baby into the meeting.

After a while, Alia was hungry.She took out a white towel to slightly cover the important parts, and fed Mengbao calmly..

This scene was filmed, making the people of Australia cute! Who wants to see you participating in politics! We want to see more pictures of babies, okay!

Larissa couldn't hide her joy after the meeting and wrote on Twitter:My daughter Alia became the first baby to breastfeed in the Federal Parliament. I am very proud! Our parliament needs the participation of more female parliamentarians and parliamentarians who are already parents.

No wonder Larissa is so excited. Although gender equality has long been a mainstream social consciousness in Australia, the history of women's participation in politics is actually very short.

The Australian Senate and House of Representatives have always left some old-fashioned rules.For example, children are not allowed to enter the chamber, Members and senators can’t bring their little babies into the venue like Larissa is now.

Back in 2009, Green Party Senator Sarah Hanson-Young brought her two-year-old daughter Kora to a meeting.As a result, Kora was taken away from her arms, and she was also kicked out of the parliament scene.. 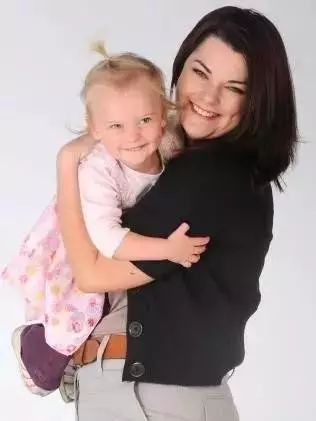 It was not until February last year that the Australian Parliament revised the regulations.Begin to allow newly-parented parliamentarians to take care of their babies and breastfeed briefly on the parliament.

she says:"In parliaments all over the world, female members of parliament who have just given birth are doing this (breasting their own babies), and I am very happy to see the Australian Senate do the same.

"Women will have children. The reality is that if they want to continue to work while also taking care of their own babies, the rest of us must learn to adapt to them."

A research report by The Economist pointed out thatAustralia ranks 8th among the world's best countries for childbearing and raising children.

however,There are still many people in Australia who discriminate against mothers feeding in public places...

No one is allowed to prevent mothers from breastfeeding their babies on any occasion. Mothers have the right to breastfeed in any public places (such as public transportation, shopping malls, tourist attractions, etc.).

However, just in March of this year,A Queensland mother was kicked out for breastfeeding at KmartThe staff told her "Although you covered it with a scarf, you still violated the rules here. If you want to continue breastfeeding, then leave here", which made many local mothers angry.

Another hot Australian mother, Ancliffe, posted a picture of herself breastfeeding her baby on Instagram, but it attracted some comments from netizens."Although your act of breastfeeding your child is cool, there is no need to let the world know about it!", Some people say exaggeratedly"It's not good to see the complete individual!".

A few days ago, the new motherEmmy WallerPosted onlineA picture of herself breastfeeding in a bathtub.I want to encourage mothers not to feel inferior due to their postpartum changes. In the photo, her daughter is nestled in her mother's arms, very cute. But her behavior has caused a lot of controversy and discrimination online.

For the children, the great mother gave a lot. The former graceful figure has changed. Breastfeeding in public places often has to tolerate the strange vision of others, and will be discussed or even rejected by others.

However, after reading the photos below,You will definitely think that mothers feeding their children are the coolest and the most beautiful pictures in the world!

and alsoBeautiful Kerr, The whole body exudes the charm of a mother

You can’t find a maternity room when you travel, and you can also feed your children handsomely! 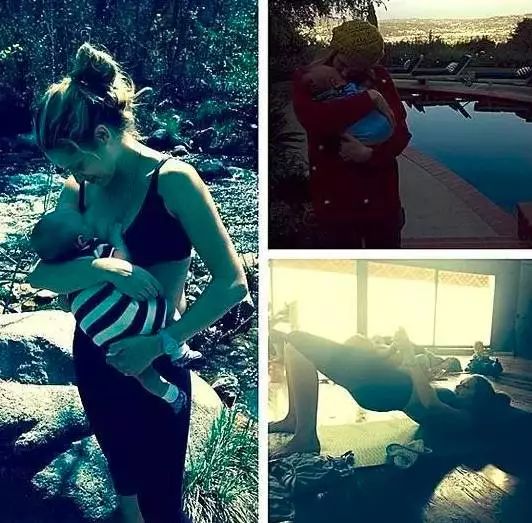 Feed the child to be in the magazine! 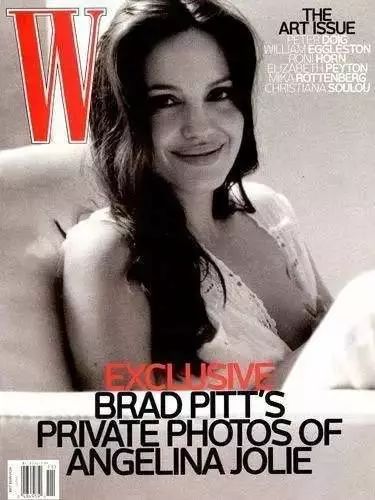 Moms, if you are usually discriminated against and unfairly treated because of breastfeeding, don't bear it, you have the right to speak up for you and your baby!

Breastfeeding is the sacred right and responsibility of every mother. With a baby, she is still her, and she still needs to balance the challenges of family and work; she is no longer her, and has a mother's responsibilities, and she needs to make time to take care of and breastfeed her child.

Although most shopping malls in Australia have comprehensive maternity and baby room facilities, sometimes unexpected situations are unavoidable. For example, if the child is really hungry and making a fuss, or in places where there are no maternity rooms such as the seaside or the subway, I still hope that everyone can give more understanding and less discrimination and accusations. I believe that if circumstances permit, most mothers would not choose to breastfeed in front of everyone.

Actually breastfeeding is a very natural thing, we all grew up like this, right?

Batman appeared in the downtown area of ​​Australia! It turns out this is a story about dreams...

Don't let love become a pity! An elderly mother in Sydney suffered from illness, depression and committed suicide! The daughter cried and said: If God gives me another chance, I will accompany my mother well!