The cat has a star meow! Eating kangaroo meat every night may be the longest cat in the world, but it may also be the most timid and shy cat

Chinese friends like to call Melbourne "the cat". But now, the city of cats really has to live up to the name "cats" and a star cat has appeared!

This cat eats kangaroo meat every night, because of the breed-Maine Coon cat, it may be the longest cat in the world, but strangely, it may also be the most timid and shy cat~!

A week ago, no one knew that there was a cat named Omar in this world... but now,

Yes, because of its size, it is already big enough to aspire to the Guinness World Records!

Ms. Hirst, who lives in Melbourne, registered an ins account for her cat Omar two or three weeks ago, and put some cat photos every day...

What was even more unexpected was that she also received a call from the Guinness World Records Organizing Committee, telling her that her cat might be the longest cat in the world.

what? ! Is there a mistake? I didn’t raise it well, either? In addition to feeding him raw kangaroo meat for every dinner...well...it's a cat from my kangaroo country, who grew up eating kangaroo meat!

Let's take a look at Ludo and Omar for comparison.

As for our Omar, the owner measured 120 cm at home.

The host said calmly:"It may be the longest cat, but I don't think it has fully opened yet."

Omar is now bigger than the sheepdog next to him.

When Omar was first adopted by her, he was thin and small, but he grew up day and night unknowingly, and he weighed 10 kilograms when he was one year old. 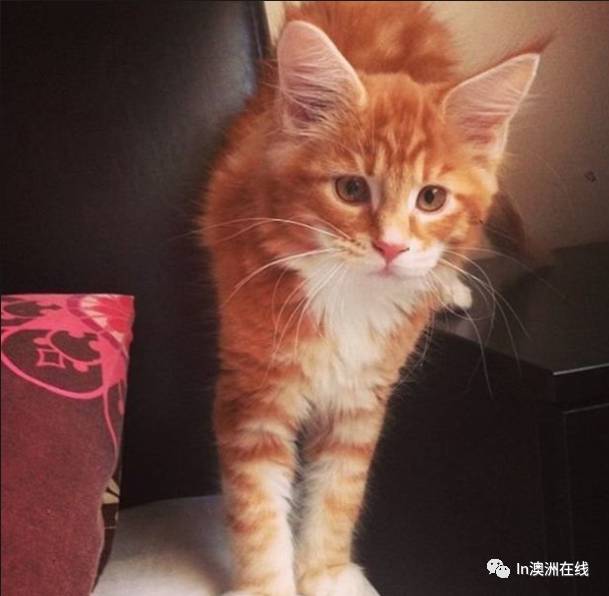 His day starts with a cat food breakfast at five o’clock in the morning. Omar’s food is actually nothing special. The owner just promises him a meal of raw kangaroo meat at dinner, and Omar finds all the rest on his own. I have the ability to find food in the restaurant by myself. 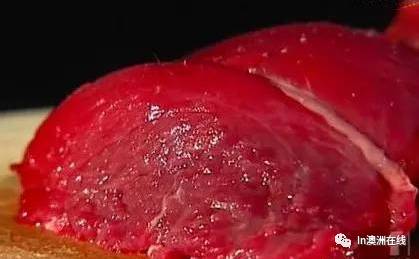 However, I never expected that...what makes a huge contrast with Omar's oversized body is his heart...

Although she looks like a man, she is still a girl at heart!

Omar is extremely shy by nature. He always hides under the bed when he sees reporters coming to the house for interviews.

What it likes to do most is to talk to the ownerSnuggle for comfort.

"We really dare not put it in the bedroom at night, because it is too big, and when he comes in, he will ask youHold it and touch it one! whole! late!"

Don’t you say that the cats are the most arrogant in the universe? How come this big guy is like this! Let go of that cat! Let me hug!