In the morning, it always gives people a natural and fresh feeling, quiet and mysterious. And this time, I met you just to watch the sunrise.
1. Lord Howe Island, NSW It is located in the Tasman Sea approximately 600 kilometers east of Sydney. Due to its advantageous geographical location, it is one of the first islands in Australia to see the sunrise. LordHoweIsland retains the most primitive geography, flora and fauna. For this reason, the whole island is listed as the United Nations World Heritage (UNESCO'sWorld Heritage), and it is also known as the "last corner of paradise". 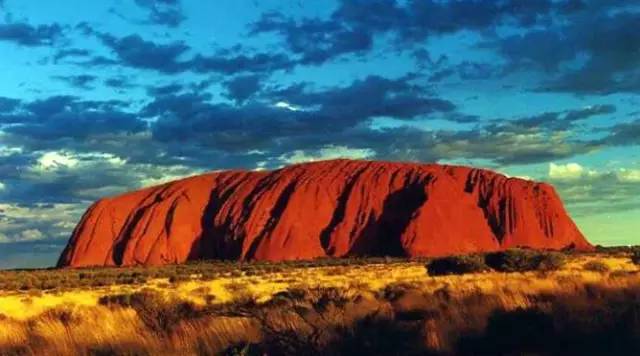 In the "world center" not only can "call for love", it is the ultimate place to watch the sunrise. The color of this sacred boulder changes as the light changes. It starts from sunrise, from ink purple to crimson, then to orange and then turns to brown until sunset, and then repeats and repeats. . 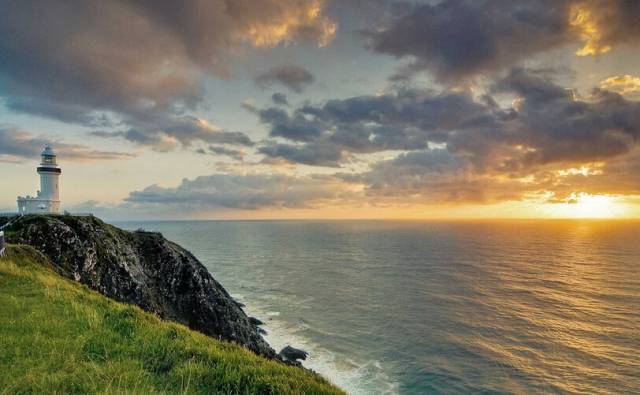 As the easternmost point of the Australian mainland, ByronBay not only has a romantic name like a poet, it is also the most desirable sunrise viewing spot for tourists in Australia and even the world-especially the seaside lighthouse CapeByronLighthouse, and it is also the scene of many advertisements and brochures. Ground.

Busselton is located about 220 kilometers northwest of Perth. Its pier is currently the longest wooden structure in the southern hemisphere. It winds deep into the sea and has a total length of almost 2 kilometers! However, since 1971, the terminal has ceased to be used for commercial purposes; today, tourists can walk along the terminal to the end or take a scenic train (JettyTrain) to enjoy the scenery. 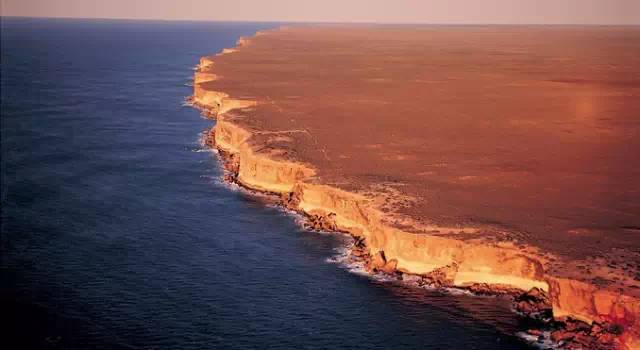 The Nullarbor Plain covers an area of ​​20 square kilometers, spanning Western Australia and South Australia, with a span of 1100 kilometers, so you can not only see the sunrise, but also a good place to watch the sunset "by the way". There are no hotels in the plains, visitors can only rest in abandoned houses or pitch tents for the night. Being in the plain, people can't help feeling helpless and lonely. WineglassBay here is famous for its pure white sand beaches and turquoise blue waters. However, whenever sunrise, the color of the rocks in the national park will turn into an amazing pink. The cliff stands out from the sea, the whole scene is far and magnificent. There are many viewing spots to capture the sunrise near WineglassBay, but the best one is on MtAmos-although the journey is a bit difficult, the sunrise view is even more priceless. 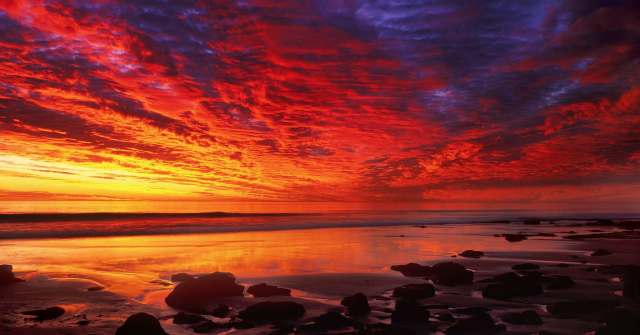 Broome, a tourist city in northern Western Australia, has the "top 10 most beautiful beaches in the world" CableBeach. Although the "signature" there is riding a camel on the beach to watch the sunset, if you move to the east side, you can easily enjoy it. Wonders of sunrise. Moreover, Western Australia is adjacent to the Indian Ocean, so the temperament presented by its seawater and beaches are completely different from our usual east coast. Standing on the highest peak in Australia to watch the sunrise, imagination alone is enough to be fascinating. MtKosciuszko is located in the Snowy Mountains area of ​​New South Wales. There are many summit routes around, such as CharlottePass or Thredbo-the most convenient way is to take the ski lift to the top of the mountain from Thredbo, which takes only more than 40 minutes. 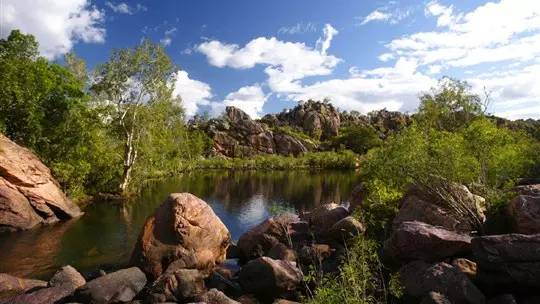 The Kakadu National Park covers an area of ​​nearly 20 square kilometers, which is equivalent to half the area of ​​an Israel or Switzerland. There are 4 main rivers, 6 types of landforms, more than 280 species of birds, more than 80 species of mammals and more than 1600 species of plants in the park. In addition to rich natural resources, Kakadu is also an important habitat for Australian aborigines. Some extremely old rock paintings can be seen everywhere. Watching the sunrise here, you can't help but feel a sense of trance through the long river of history. 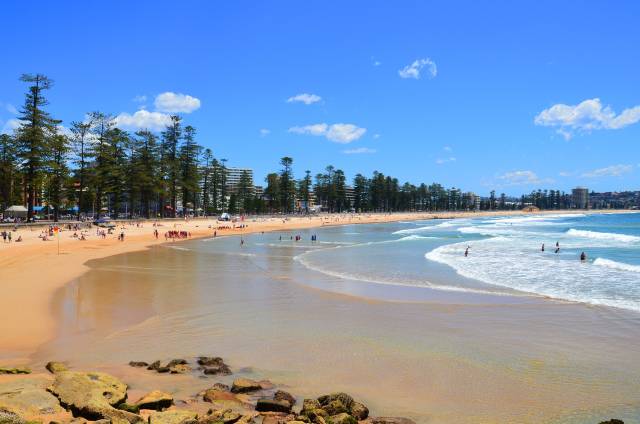 Many beaches around Sydney are ideal places to watch the sunrise, but more recently, many photographers still recommend Manly as the best sunrise shooting location. ManlyBeach has a typical northern Sydney style. In the early morning, you can often meet local residents who come to the beach to "check in" before going to work: surfers, fishermen, runners... the beach changes because of people. It must be extra vivid.

Victorian Police Announcement: Although 160 cameras were poisoned, all 61000 tickets were valid!

The highest household income in Victoria has a median weekly income of $2660!