Refrigerators and sofas are found on Australian trains... Bringing these things on the train will result in a fine!

According to news.com.au, recently in Kunzhou, people were surprised to see images of people loading giant objects such as refrigerators, sofas and lawn mowers on the train. Netizens thought it was funny, but the staff were very helpless. "The refrigerator man" was fined 222 yuan. inMonitoring of a railway station in Kunzhou, We can see a lotBizarre picture, I have to say that some passengers are really dumbfounding sometimes.

For example, the following "Refrigerator man"↓ In the surveillance, we can clearly see that this man wearing a dark gray T-shirt and light-colored shorts has a vigorous posture.After two or three efforts, the large white refrigerator was moved to a small cart.Next, he started playing Sokoban game.

I'll plug it, desperately plug it, plug it again...success!

After pushing hard for a few times, the huge white refrigerator was successfully stuffed into the elevator. 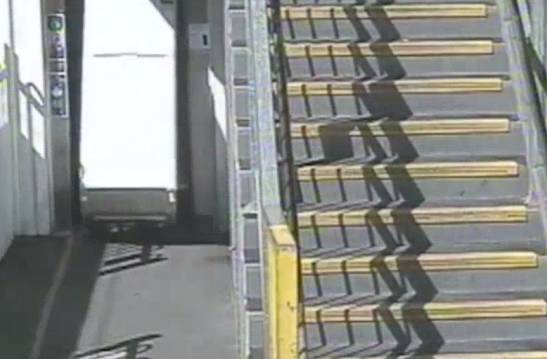 Waiting for the elevator to reach the platform to open the door, the man transported the refrigerator to the platform smoothly.Wait calmly for the bus. 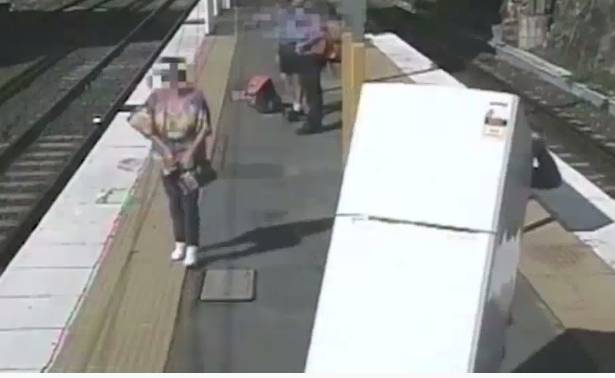 The train finally came, I saw this man leisurelyPush the cart holding the refrigerator into the train. 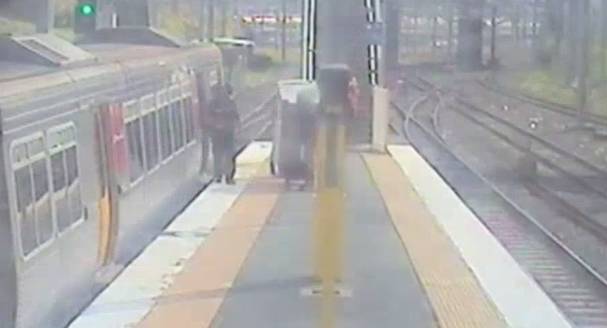 As a result, before the car closed, the staff blasted the man and his refrigerator out!

Don't think that you will be fine if you don't put the refrigerator on the car. In fact, once such a thing is discovered, you must accept a fine! At that time, after the man was driven out of the car,I was immediately fined $222 by the staff! 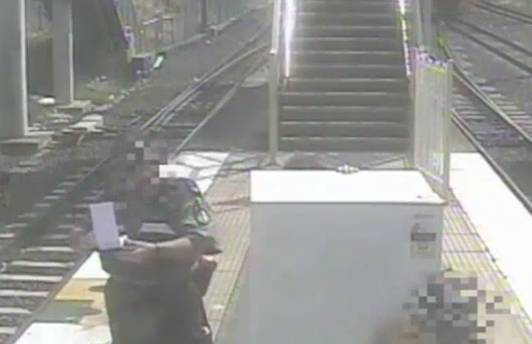 It's really miserable... I moved the refrigerator to the platform with a lot of sweat, and now I want to move it back again...

I thought it was strange enough for this man to move the refrigerator.Unexpectedly, the next one really refreshed the weird bottom line.

An Australian man wearing a red T-shirt at a railway station in Kunzhou, this timeCarrying a big black sofa to take the train! 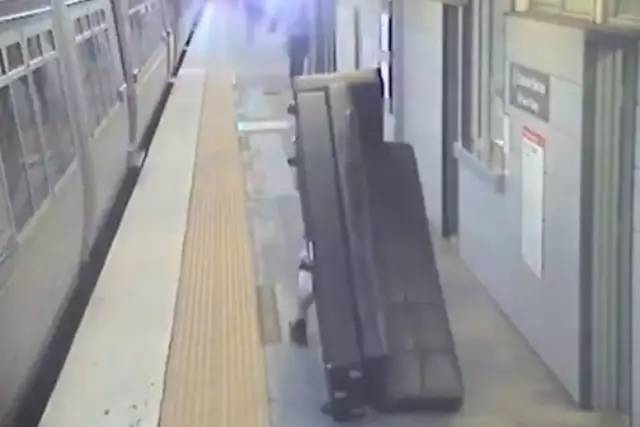 During the surveillance, we saw the Australian man coming out of the train, pushing a big sofa exhaustedly.

Later, I felt that he should be tired, so... he simply put the sofa aside and went to the supermarket to find a trolley... 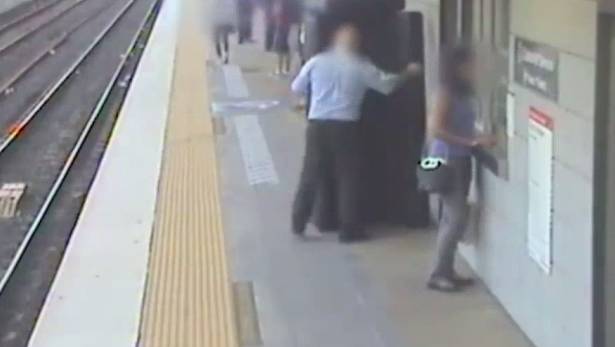 Well, the cart is ready, move the sofa a little bit, it's better to move down

With assists, it is different. The speed of the sofa sitting on the trolley has increased, and the Australian man and the sofa quickly moved forward together, and soon reached the exit. 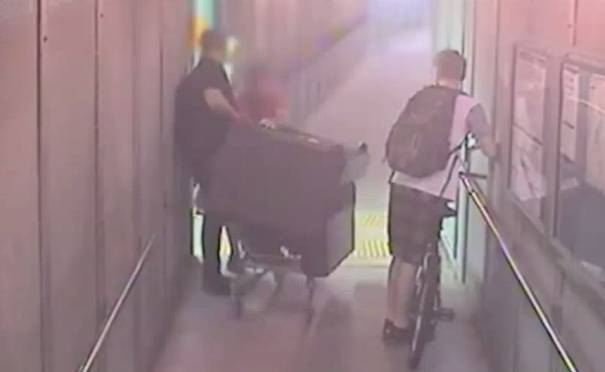 at this time,There are many passers-by passing by at the corner of the station entrance and exit, and there is a lot of traffic.And this man on the couch ignored the three seven twenty one,Block the intersection and move slowly, and it took a long time to turn the sofa onto the road.

It took a lot of time for others.

In response, Justine Scarff, head of the Queensland Railway Company, said,Passengers are not allowed to transport furniture to trains without luggage racks, and to put furniture on train seats!

She said: "The train is for people, not for refrigerators and sofas. I'm sorry. If you don't have suitable transportation, you can consider a special moving company or a friend with a car to help."

It is reported that such weird things happen frequently, and the staff have seen some passengers carryingLarge iron doors, mattresses and other objects ride in the car.

Have you seen anything weird appear on Australian trains?

It's a wake-up call! Drugs in Melbourne cost only $17, which is now cheaper than cigarettes and alcohol! More and more people are dying on the street because of it!

Go to St Kilda for a Day trip this weekend! Unexpected food and beautiful scenery!