Victorian Police Announcement: Although 160 cameras were poisoned, all 61000 tickets were valid!

A few days agoThe Victoria Highways Bureau suddenly issued an announcement.The content of the announcement is very concise and clear.The general idea is: all violation tickets issued from June 6 to 6 are valid.There are not many tickets,Probably more than 61000. 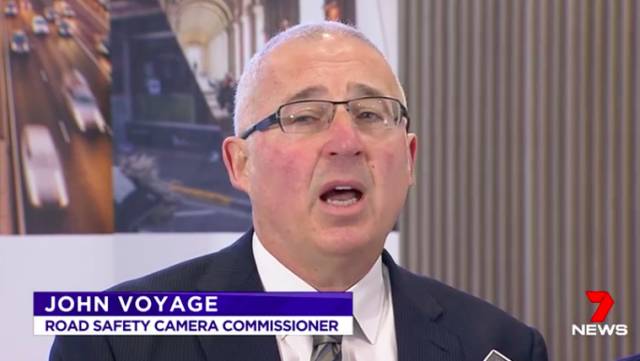 The announcement caused an uproar instantly.Among them, the most enthusiastic response is the majority of drivers!Because in their eyes this is no ordinary ticket!These are oolong tickets!

What happened? Things should start on June 6:

According to 9news, the camera programs that issued these tickets have been infected by computer viruses! 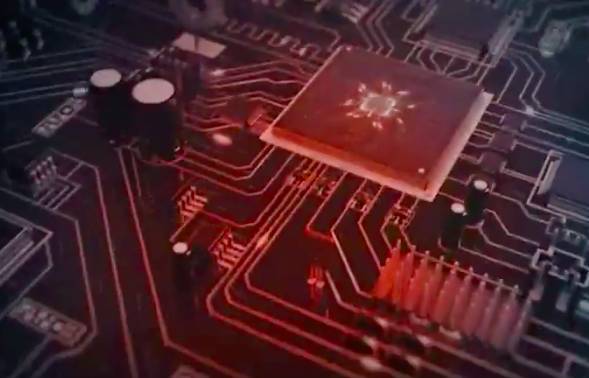 On June 6, Melbourne police said: They found thatIn 6From 6th to 6nd June, some programs for speed measurement and red light capture cameras were infected by a virus called "wannacry".A total of 55 units were infected.

Due to the impact of the virus, individual tickets issued during this period will be withdrawn.The police will also complete the investigation of the virus as soon as possible.590 of them will be cancelled directly! 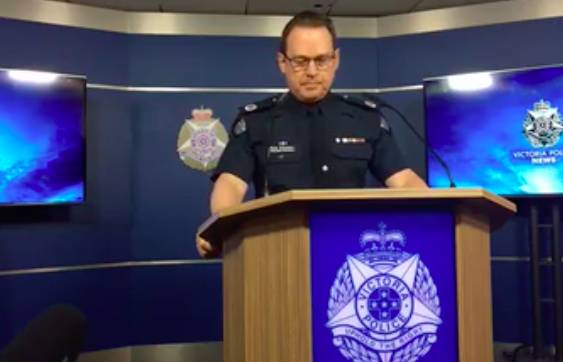 "In the past 16 days, 55 of our cameras were infected, and some tickets may have been issued indiscriminately.Although the "wannacry" virus is very famous, don't worry about it.Everyone must believe that the police and highways are definitely not people who issue tickets indiscriminately.EverybodyHave confidence in us,We will find the man behind the scenes! "

The news made the drivers feel the warmth and warmth of spring.Everyone thinks: The police are so handsome this time! 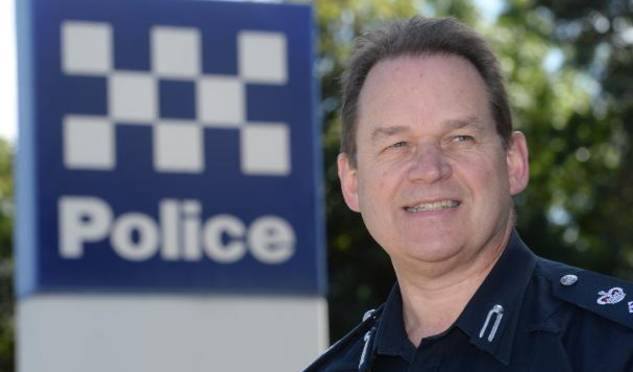 Although the virus has spread and infected so many geniuses before being discovered, it really makes people want to criticize, but it is really a good policeman if he does not charge arbitrary fees!

but,Just July 7th! An announcement from the police brought things a 7-degree turn:

Everyone is curious. Didn't you inform me before that you have to withdraw the ticket if it is affected? !Why did you suddenly say that it had no effect! ?

The police explained that there are usually three steps to this virus.First: spread the infection system. Second: Modify the ticket. Third: Send blackmail messages.But the current investigation shows:The virus is only in the first stage! 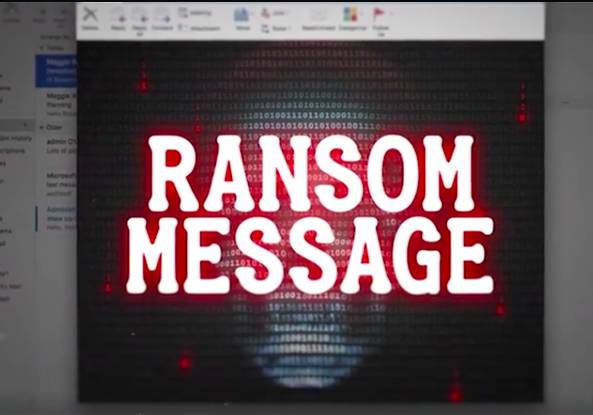 Because of this conclusion, the police announced: All fixed speed and red light camerasThey are all working normally, and all tickets issued during the infection period are valid!

They also said, "Oh yes, we took a closer look.Due to the previous infection of the camera program, we temporarily withdrew some fines,Not much,There are probably more than 61000 tickets, and the previously cancelled tickets will be issued to the drivers one after another. "

Don't try to escape if you cancel the withdrawal!And they said,These more than 6 tickets have been issued less!Because the virus engages in the system and affects the control function of the camera, in fact:A lot of speeding have not been detected yet! 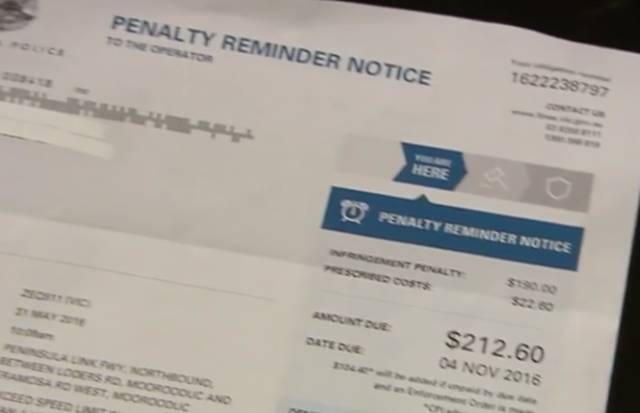 For a while everyone was shocked by the news! what! ?I have not accused you of negligence in your work so many days before the virus was discovered.You’re sure it’s only ten days,There are 61000 tickets? ! Is it really not a virus? ! 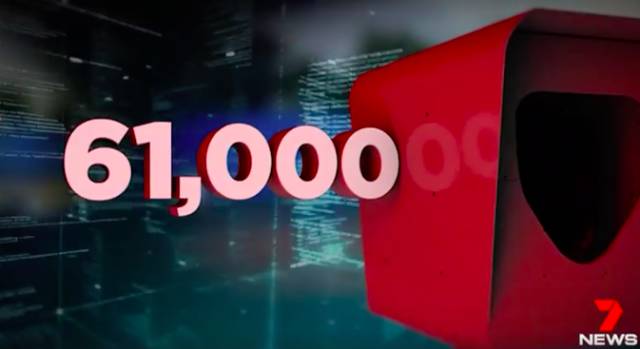 Regarding the sudden change of the plot, the Victorian police did not explain much, but said that the virus wasIt was brought into the system by a staff member’s USB, but luckily it did not affect the camera’s function.Specific details will be sent out slowly. 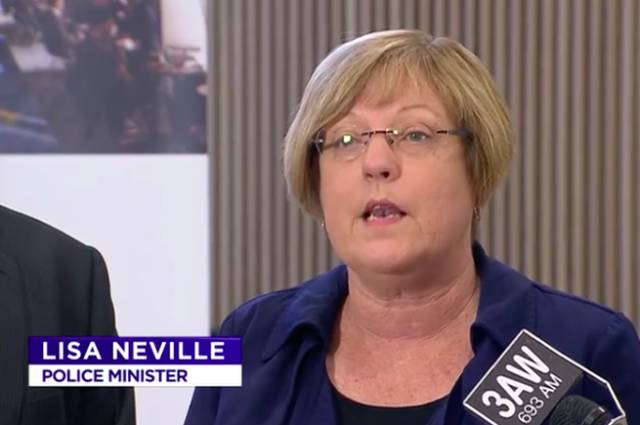 Although the police have concluded the conclusion, the drivers are still unwilling!Because many drivers who received a ticket before said:Obviously he is not speeding!

In any case, the Internet is really boiling. Because the number of people affected this time is too much, too wide! To know,These 160 cameras infected with the virus,All over Melbourne!16 天Thousands of drivers were fined! 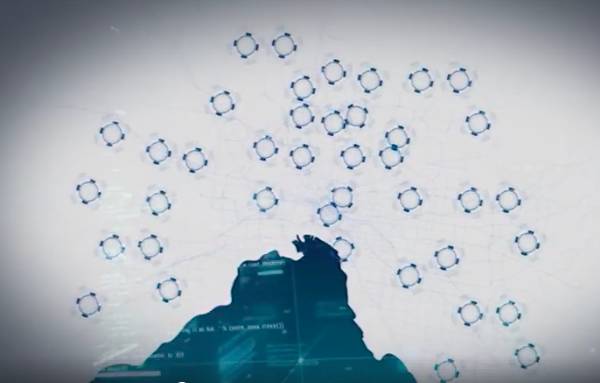 Someone probably figured it out:During this period, an average of $76,250 was issued for a camera. Many netizens said:

jonathan gibbs:This announcement is also known as: The police do not want to lose their salary this month

Trevor smith:Does it mean that the court will receive 6 lawsuits...

david hewison:Hahahaha I guessed it! Had no one thought before that the government would never give up any fines? ! Our government is more like a criminal group collecting protection fees than a public service organization...

sam syed:I just want to know, how can I invest in a speed camera! I want to take a dividend!

gabriella velasquez:Want to know the speed measurement and red light capture projects are on the market? Want to buy shares.

Netizens all joked: Now I finally understand why the police car can be a Mercedes-Benz.It seems that the drivers are compulsory rewards... Although they don't know the details, most people have a hunch for such an investigation result.After all, the Australian police's experience in imposing penalties over the past few years has reached the full level:

Speeding 5km/h on the highway, fine!

The parking time is over 3 minutes, fine! 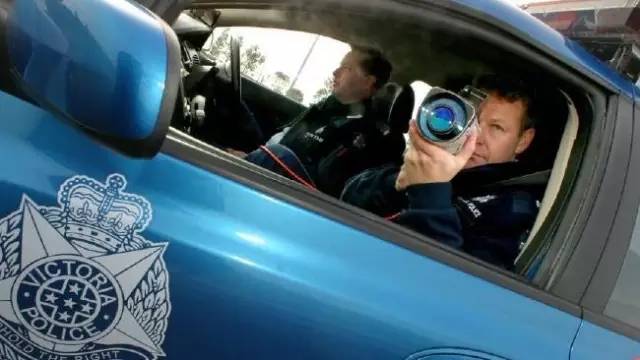 Anyway,Drivers and friends must pay attention to the traffic rules when traveling!There are such conscientious policemen staring at you every day! not to mention:Fines are small, but life is big!

Heartwarming: In order to help these serious criminals, the Australian government sent a group of hounds to prison