In the Melbourne garbage dump for three consecutive days, the deadly "poisonous fog" spread. Experts warn that inhalation will cause harm to the human body!

In the Coolaroo district north of Melbourne’s city, a recycling station started yesterday when a large waste incineration fire that was beyond people’s control occurred. Yesterday a large amount of black "poisonous fog" has been generated, causing nearby residents to be forced to disperse. Even in the city, you can smell and see the thick fog in the distance.

Breathing this toxic air will cause long-term effects on human health.

As for the residents living near the fire, many people appeared since yesterday."Difficulty in breathing and physical discomfort. In the evening, the sky was full of black smoke. 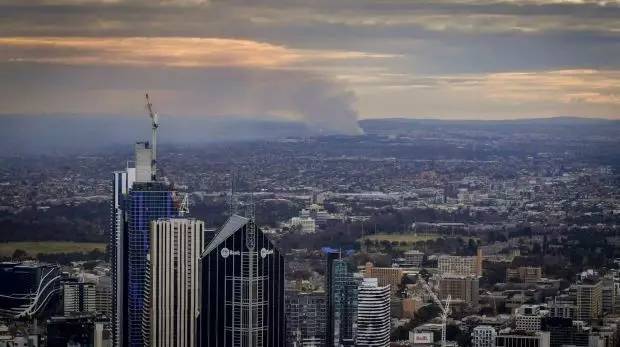 After measuring the air quality, environmental protection experts have stated:

"As long as you can smell and see this mist, then you have already been affected by the poisonous mist on your body."

The local police have been knocking on doors one by one since yesterday, asking residents living within 1 km of that area to temporarily lock their homes and go out for shelter. 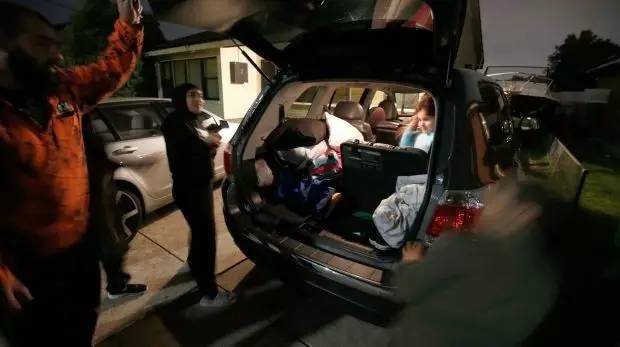 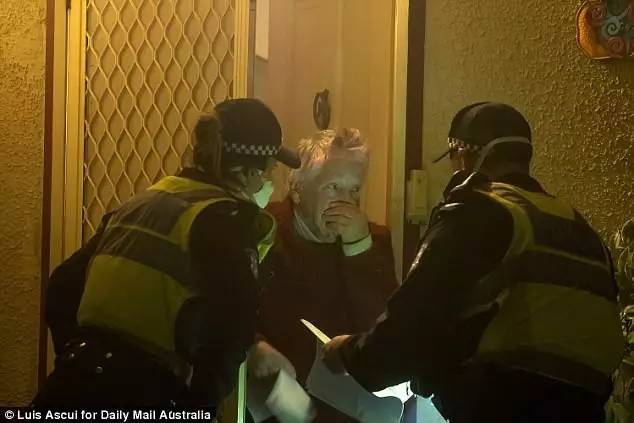 The local firefighters were there at the first time, but the fire finally got out of control. A spokesperson for the fire brigade said:

"It will take three days to completely extinguish this fire. On the first day, we will try to eliminate this poisonous mist."

"This garbage recycling plant has beenThere have been three fires in the last six months, This time we have to take a good look at the cause of the fire. "

"Because the plant has a large number of combustible objects, the fire is fierce and difficult to extinguish." 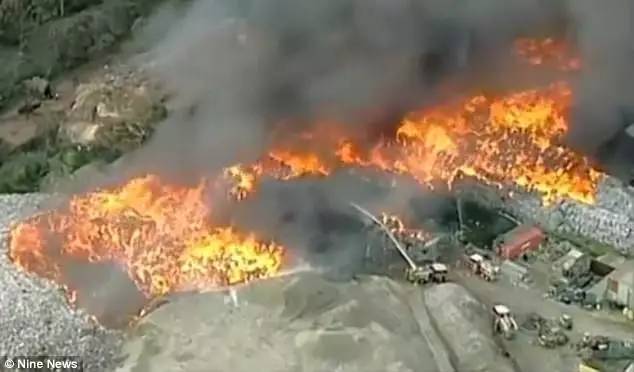 The above picture was taken from a high altitude. People who were far away said that the fire was so crazy that most people couldn't get close. 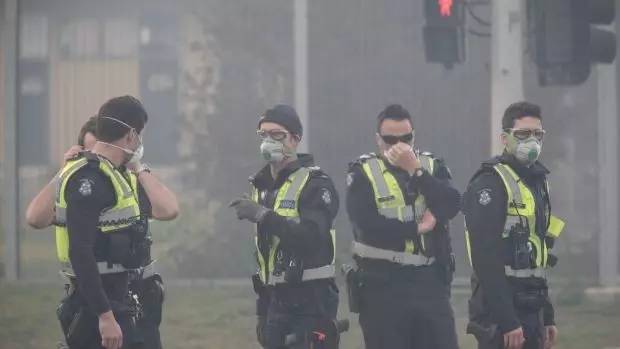 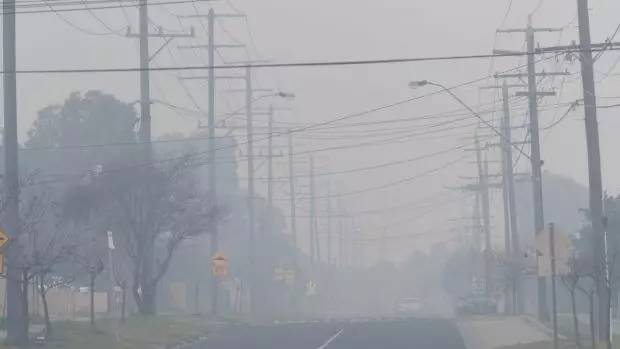 Regarding the poisonous fog floating in the sky, Professor Peter Rayner from the University of Melbourne said:

"There are a lot of toxic particles in this poisonous mist, which will penetrate into human lungs and cause harm to human respiratory system."

At the same time, he also reminded those who have asthma and respiratory diseasesNote that if the condition becomes more important, seek medical attention in time!

At present, the air quality in the vicinity of burning garbage is "very poor" this morning, and the PM2.5 index is also very high!

"If you can smell the peculiar smell floating from here in the city, please try to hide in an area where you can't smell the smell, and don't expose it to the poisonous air." 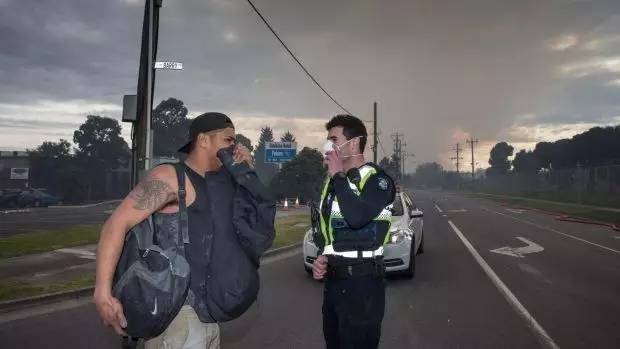 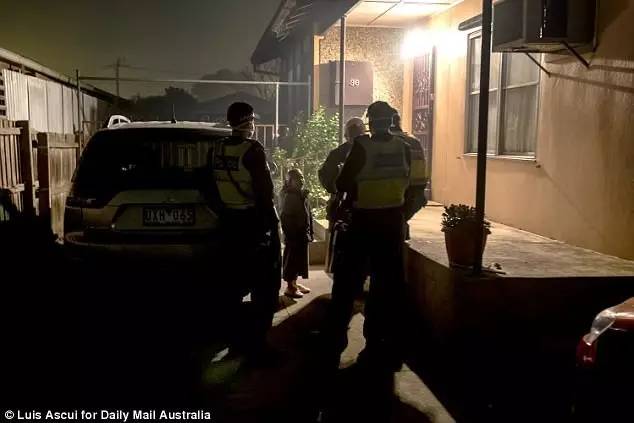 So far, 115 families in the fire area have temporarily escaped from the poisonous fog.

Residents in this area were told to stock up on medicines and look after their pets.If you have the opportunity, please inform your neighbors to take precautions,So as not to be affected by toxic gases.

The poisonous mist wafting from the fire quickly spread to the vicinity in the air, and the transfer speed was also very fast.

"What we are waiting for is that the fire can be extinguished as soon as possible. Once the fire is controlled, the poisonous fog will not be produced." 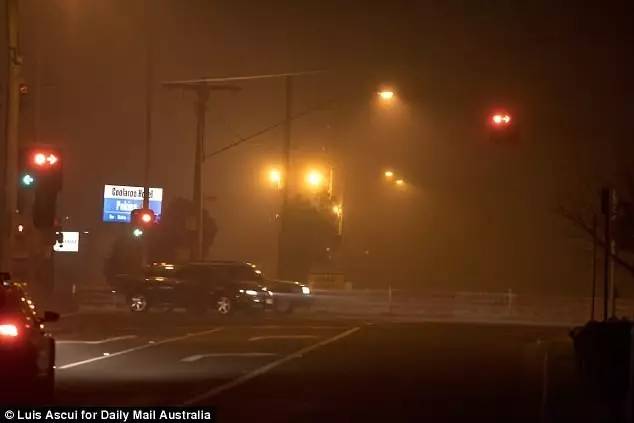 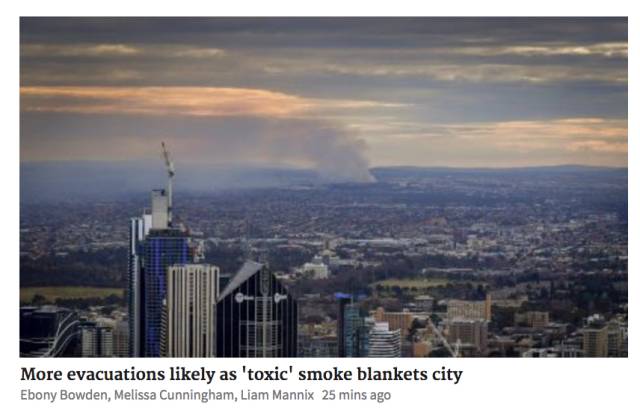 In the recent week, please avoid the North District as much as possible. If you are unwell due to inhalation of such poisonous mist, please seek medical attention as soon as possible.

Last night all Melbourne train lines were paralyzed. Uber starts at $10 for 105 kilometers! Passengers scolded, "Are you renting a taxi or robbing in broad daylight?"