Shocking moments at Melbourne Railway Station! The parents were negligent for a second, and the stroller rolled off the platform instantly

One second of parents’ negligence may kill young children... At that time, a pair of young parents was pushing the child in the stroller to get on the train. After walking to the platform, the child’s father checked the train schedule.The child's mother wanted to organize her clothes, so she released the stroller in her hand.

In just a few seconds, unfortunately happened——The stroller that lost control quickly rolled off the platform and overturned on the rails!

Seeing this, the child's parents quickly jumped off the platform and picked up the child on the ground.

Fortunately, there was no train coming, otherwise the consequences would be disastrous!

In fact, similar moments of shock have appeared more than once. Parents and friends are pushing their children out of the stroller, especially when waiting for the train,Always hold on to the stroller, Otherwise just carelessly,The stroller might roll off the platform, Causing irreparable consequences.

In just 9 months after this accident happened, the surveillance also recorded two other similar accidents.

One of them was in Upper Ferntree Gully, Victoria. A grandmother was waiting for the train with her granddaughter and baby lying in a stroller. 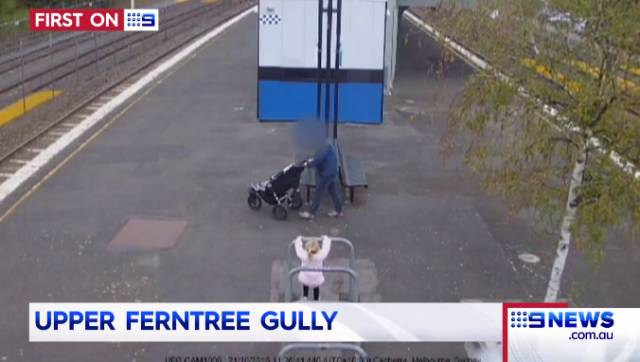 At that time, the little granddaughter was playing on the railing beside her, and the grandmother who was pushing the stroller looked back to check the situation of the granddaughter.At this moment of inattention, the stroller suddenly slid to the railroad track next to it and fell off.

Grandma hurriedly jumped off the rails and helped up the stroller. Fortunately, the child was wearing a seat belt and did not fall out of the stroller and was not injured. 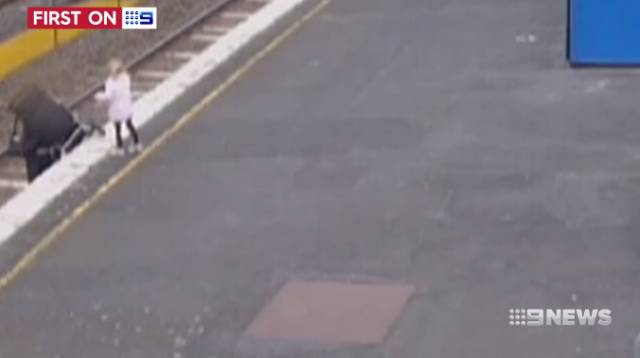 In another accident, a mother was also pushing a stroller while waiting for the train at Ashburton Station.Inadvertently, the stroller rolled on the rails and overturned.

Fortunately, the child was not in the car at the time. The mother hurriedly held the baby in one hand and pulled the stroller to the other side of the rails.

An even more thrilling one occurred in Melbourne in 2009.

On October 2009, 10, a young mother with her baby who was just 15 months old was also waiting for the train at Ashburton Station in Melbourne (Is the slope of this platform too steep?)One inadvertently, the stroller rolled directly from the platform onto the rails, and at this moment, a train happened to enter the station and hit the stroller instantly.

Fortunately, the train slowed down when it entered the station. When the driver found a stroller on the rails, he immediately used all his strength to press the brakes. The train "pushed" the stroller forward by 35 meters and then stopped.

At that time, my mother was already heartbroken, and everyone on the platform stayed.

But, miraculously, the child was still alive after being picked up. The doctor found that the child had no harm except a swelling bag on his head.

These tragedies happen in a flash. For this reason, the Victorian Railway Department advises everyone that if a similar accident occurs,You can ask for help by pressing the emergency help button at the station. 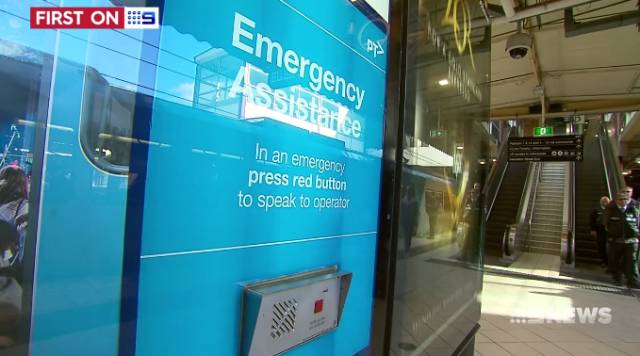 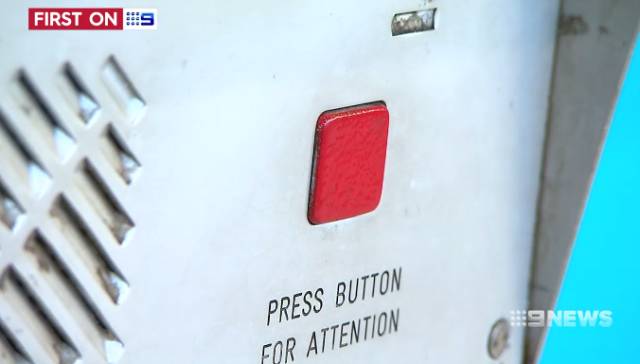 Child safety experts also remind parents that they must wear seat belts when putting their children in the stroller. 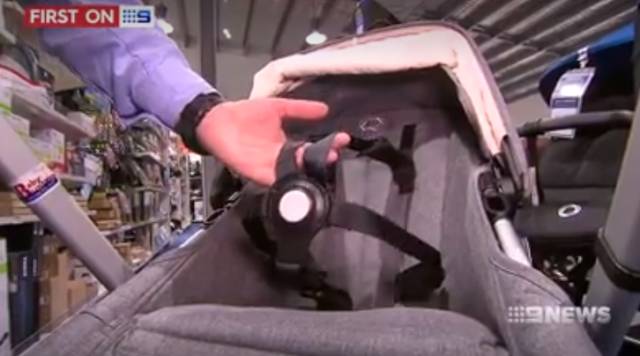 However, no matter how safe the stroller is, it cannot stop the negligence of parents. Many of the above-mentioned accidents were caused by parents' inattention.

Who knows, next time, the baby who falls off the platform will be so lucky? Who can guarantee that the baby carriage will not be hit by a train next time?

What we fear is that because of this second of negligence, the baby's life is gone...

Therefore, I hope that these accidents can sound the alarm for parents and friends: When pushing the stroller, you must always hold on to the car. If you stop and wait for someone, you must fix the car! I hope this tragedy will not happen to everyone.

Be vigilant: During the Australian tax filing season, fraudulent voice pretending to be the tax office was exposed. 17000 cases have been reported and 113 people have been taken away for $150 million

Melbourne's most complete donut guide, popular in the south, east and northwest areas