The most unsafe train station in Melbourne is out! I didn't expect Flinders to be the most dangerous

Many people take the train to work to school every day. The train is one of the most indispensable means of transportation for Melbourneans, but many stations are rated as unsafe.

At the end of last year, data showed that the crime rate at Victoria Railway Station has skyrocketed, and crimes at 30 stations have doubled. In March 2017,Victoria’s crime rate rose by 10.3%, and Melbourne’s city centre alone also rose by 6.5%.

For example, the area near Flinders Street Station, where many crimes occur, is one of the most dangerous places in the CBD. Although Melbourne is known as the most livable city in the world, public security is still worrying.

According to a report by Herald Sun, Monash University has a latest statistical report released.The train station that Melbourne women consider the safest and most dangerous was selected.

From October to December last year, some women recorded their pleasant and uncomfortable experiences at the train station as a reference for researchers. Many women believe that Flinders Street Station should be the most unsafe station at the top of the list. 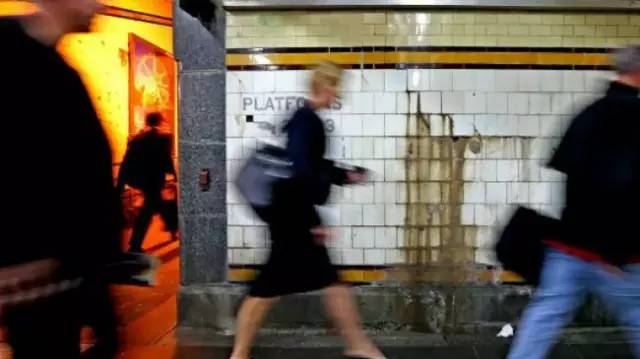 Didn't expect it? Located in the center of Melbourne, with a large flow of people, it is still an important transportation hub. Why is it ratedLeast safe stationWhat?

The occurrence of this series of crimes shows the poor security in the area near Flinders. We occasionally see many homeless people outside the Flinders Street Station, including marijuana and alcohol abuse. It is very dangerous to walk around these places at night. 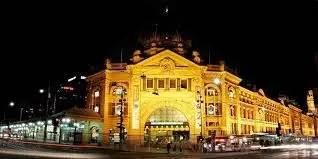 Some young women said that they had been secretly photographed, stalked, assaulted and chased in these stations deemed dangerous.

If you are single, it is better not to go out alone at night.

However, there are also some stations that make women feel good and have no unpleasant experiences of being harassed or violated. On the list of the safest stations are:
Metro attaches great importance to Monash's statistical report this time. They are looking for ways to improve women's problems at the station, hoping to protect women.
This statistical report also attracted the attention of the majority of netizens.

Matthew Morley: I think all these are caused by drug addicts

Darren Mercer:Anyway, I think all stations are not safe for women...

Jayden Hindon:In fact, most men feel that the station at night is not safe, but we will resist.

Peter Walker:I believe that if there are more staff on duty at the station, this situation will be improved and girls will feel at ease.

Everyone should pay attention to safety when walking alone at night. Don't just lower your head and play with your mobile phone. Be alert at all times!

The overbearing little guy is here to check in | Have you eaten all these soft-shell crab dishes in Melbourne?

These good things are only available in Aldi: Aldi Goods Shopping List is here