The building materials of the Sydney Opera House were exposed to contain asbestos, a first-class carcinogen! Workers are dissatisfied that the company concealed facts

As one of Australia's landmark buildings, the Sydney Opera House is one of the must-go places for locals and tourists passing through Sydney. 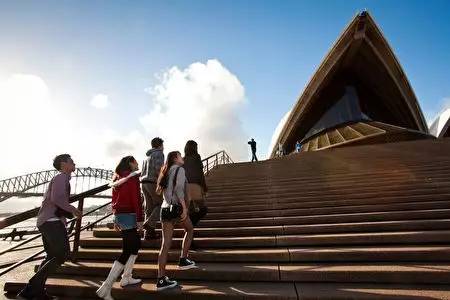 But this representative building was exposed, and the building materials actually contained asbestos. During the recent renovation of the Sydney Opera House, 25 workers accidentally discovered that asbestos was used on the ceiling of the theater.

After 5 days of construction, the workers accidentally knocked off a ceiling and discovered this "shocking secret" that had been concealed for more than 40 years! 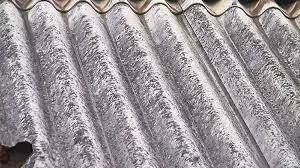 After the incident, major media rushed to report and condemned the construction company and the Australian government.

Asbestos found in Sydney Opera House, renovation project suspended
First, let the editor give you a google about what is asbestos.

Asbestos, also known as "asbestos", is a commercial term that refers to silicate mineral products with high tensile strength, high flexibility, resistance to chemical and thermal erosion, electrical insulation, and spinnability. It is the general term for natural fibrous silicate minerals.
Seeing this, you may not realize how terrible asbestos is.

Indeed, because all aspects of asbestos are very suitable for construction, in Australia from the 19s to the 60s, asbestos quilts were widely used in construction.

It was not until 1970 that the construction of the Sydney Opera House was completed that asbestos was proven to be very harmful to the body.

But at that time, asbestos had been firmly covered under the shell-shaped roof of the Sydney Opera House. 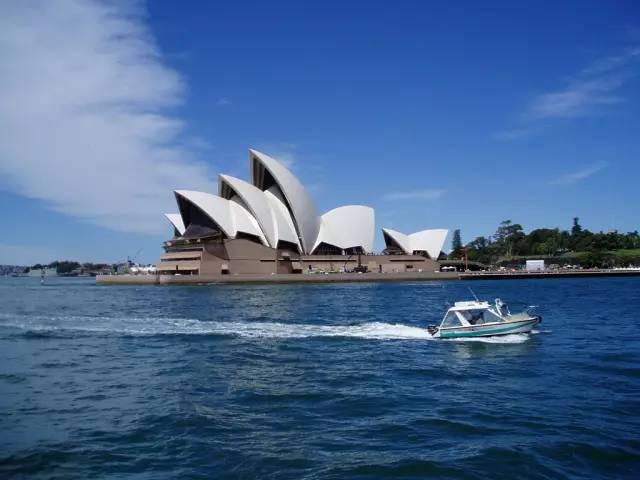 The hazards of asbestos

Asbestos itself is non-toxic, but its fibers can cause asbestos lung, pleural mesothelioma and other diseases

Suspended for a long time: Asbestos fibers can be split into extremely fine fiber, which can be suspended in the atmosphere and water for weeks and months, causing continuous pollution

Carcinogenic: The dust it produces can also cause lung diseases and is a first-degree carcinogen 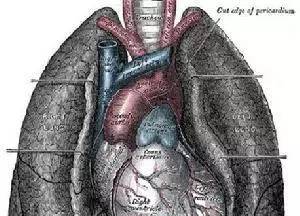 The most frightening thing is that if this kind of dust is sucked into the lungs, there will be an incubation period of 20-40 years.

In other words, even if you have unfortunately been recruited, you will not find yourself sick in a short time.

Before the 20th century, asbestos was used in various industries all over the world. The "high-risk" materials that are banned worldwide are actually used in landmark buildings with such a large flow of people! The most frightening thing is that, as the company responsible for this 2 million yuan renovation project, Laing O`Rourke concealed the facts from the workers.

Put them in danger for five days. No protective measures were provided to them. 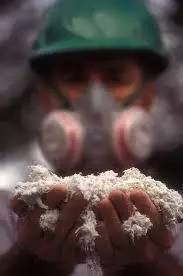 The Australian government has concealed this matter for more than 40 years, leaving the masses in a dangerous environment without telling it.

After the incident, the Sydney Opera House stated that it would investigate and formulate a plan to solve this problem with Laing and provide workers with a safe working environment.

The power industry union said: suspend the renovation project and send 25 workers to the hospital for a comprehensive inspection.

Laing said: The place where the incident occurred has been isolated, and the rest of the opera house has been renovated as usual.

First of all, the Sydney Opera House is an iconic building in Australia, and the building materials are not good enough. 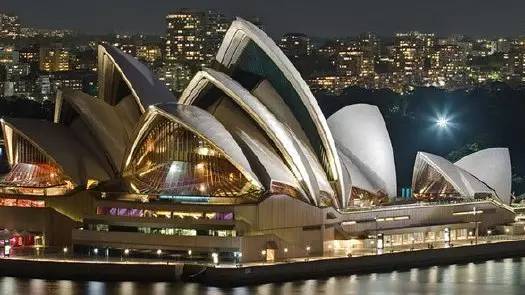 Although asbestos itself is non-toxic, it is hard to guarantee. During this time, the asbestos is still intact without any breakage.

Otherwise, the resulting suspended matter will diffuse in the lobby of the opera house and be inhaled into the body for a long time, which will cause great harm to the human body.

Only local people know 50 Melbourne delicacies that must be eaten in a lifetime! (Part XNUMX)

A 2-meter-long python was discovered in the Australian office, and the female man caught the snake with her bare hands (picture)