Although in Tai Tuao, everyone will encounter all birds and beasts, but when you really encounter a python,You will be like the woman below,Pick it up directly?

On Monday afternoon, in the office of the Darwin Channel XNUMX news site, the company's chief photographer was making a call. Suddenly, his deskmate screamed!

The photographer put aside the phone and took a closer look, and found that something was swimming on the table! Getting closer, he himself was shocked...

It turned out to be a 2 meter long python! At this time, the whole office was in a mess, and the petite female colleague was hiding in Tibet. Although snakes are very common in Australia, when it really appeared in front of them, everyone was still panicked...

Fortunately, there is a female man in the workstation who is not afraid of snakes.

The sales director Myk hurriedly found a long iron wire, approached the python in surprise, hung the bent iron wire on the snake, and slowly pulled it out of the computer desk.

After the snake’s body was completely pulled out, the project manager hurried over with a red cloth bag. At this time, Myk exerted great power, holding the snake’s head and body with one hand, and squeezing it in. In the bag!

At this time, bursts of admiration broke out in the office!

Of course, the snake was eventually taken by Myk to the bushes outside the company and released... But after reading this news, the editor was still sweating coldly. You know, snakes in Australia are all like this. 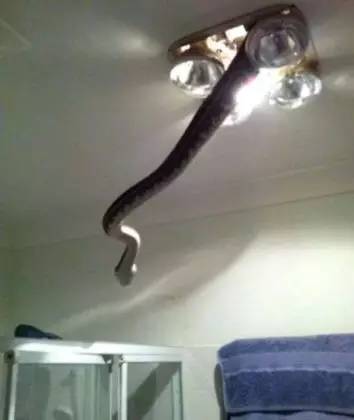 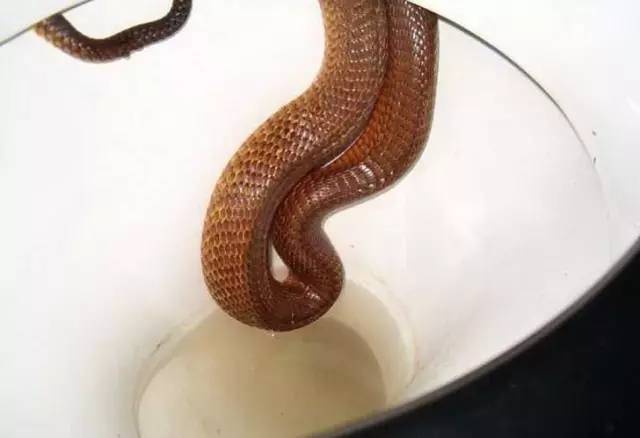 Such a ferocious beast lives all around us! What would you do if you saw such a python?

Australian man took a nude calendar to give his girlfriend away, but thousands of Australians took off with him

The driver was stopped for speeding, and he even said to the police: "I just finished washing the car, drive faster and want to let the car dry." The Australian police listed 10+ strange reasons for speeding!