The Prime Minister of Australia announced: Australia will officially launch a referendum! The legalization of homosexuality may be written into history in November

"Daily Mail": A referendum on the legalization of gay marriage is planned to be held on November 11! Cost 1.12 million Australian dollars in the referendum on November 11!

Starting from September 9th, voting slips will be mailed to Australian voters.

The deadline for voting is November 11.

The final results will be announced on November 11.

According to reports, the Prime Minister of Australia announced: 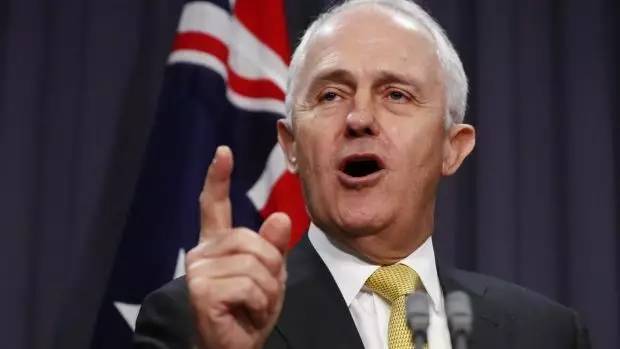 According to reports, a referendum on the legalization of gay marriage will be discussed in the Federal Senate this week!

And just two days before the Australian Prime Minister announced this policy, hundreds of people in Sydney and Melbourne participated in a rally to protest! Protesters in front of Sydney City Hall held signs such as "Love is only about the heart" and "We did not vote for your marriage", then marched along Oxford Street, shouting "Homosexuality, heterosexuality, black or white, marriage is a civil right. " Australia, a country that has been arguing for years to legalize same-sex marriage, has yet to make a decision. 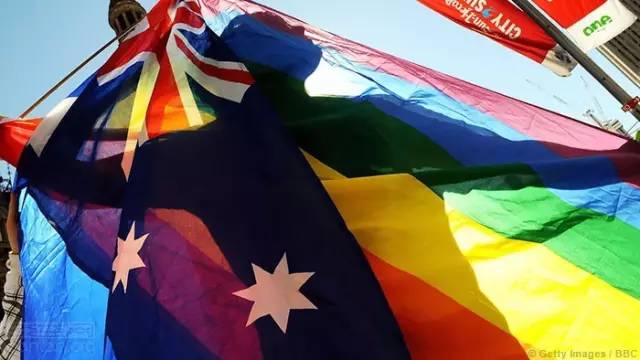 Before the federal election last year, Australian Prime Minister Turnbull promised that if he wins the election, he will hold a referendum on legal same-sex marriage at the end of 2016.

However, on November 11th last year, the Australian government rejected the proposed referendum planned to be held in February this year to determine whether to legalize same-sex marriage.

Former Prime Minister John Howard (1996-2007) did not express support for changing the legal recognition of homosexuals during his administration.

During the Australian Labor Party’s administration (2007-2013), opposition to same-sex marriage has been the position of the Labor Government until 2013.

Later, on December 2013, 12, the Australian High Court ruled that the legality of same-sex marriage should be decided by Parliament, and the local government has no right to pass and overturn the Australian Capital Territory Marriage Equality Act. 12 The marriage of married same-sex couples was declared invalid.

In addition, Tasmania had twice initiated same-sex marriage proposals before this, but they were eventually blocked without success. The House of Representatives also voted on related bills, but they were not passed.

When the Australian Prime Minister announced this policy, it caused an uproar in the Federal Congress! 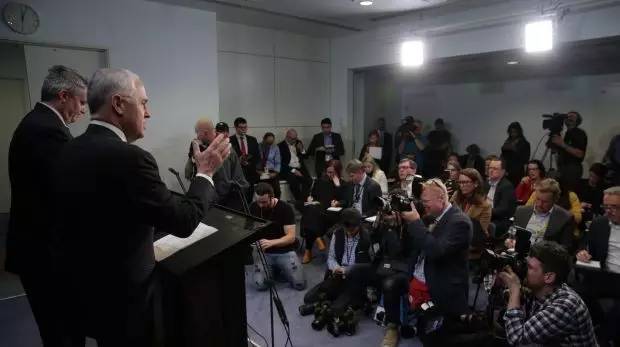 Federal Cabinet Minister Mathias Cormann stated that for gay marriages, the method of voting by mail is not only legal, but also not illegal or unconstitutional. 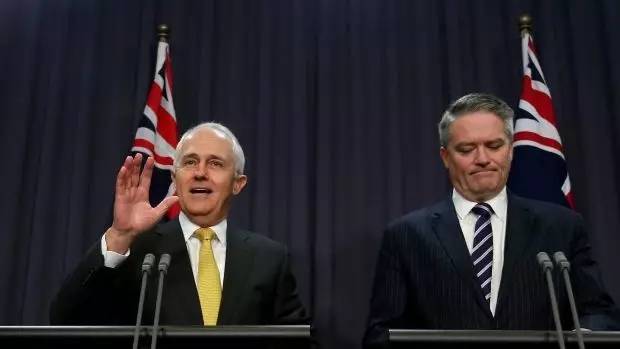 Although opinion polls show that most Australians support gay marriage. Finding a policy agreement on this issue is a test of the authority of the Turnbull government, which has delayed the center-left and opposition Labour Party for several months in polls.

The conservative Liberal Party led the Australian government in the July elections last year that promised to let voters decide whether Australia should recognize same-sex marriage through popular vote.

However, due to the restraint of the Bundesrat, the referendum has been difficult to produce.

More than half of Australians support gay marriage 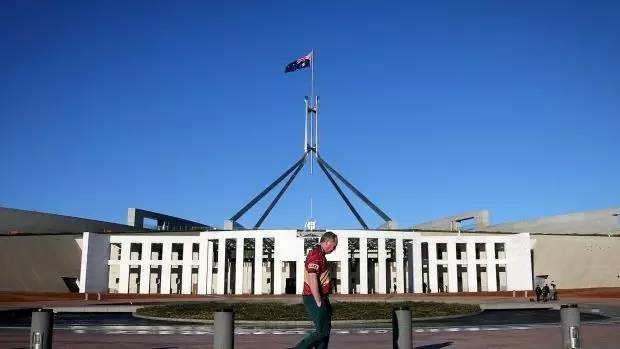 The annual "Family, Income and Labor Dynamics in Australia" (HILDA) survey report commissioned by the Australian Government by the University of Melbourne showed that 67% of female respondents and 59% of male respondents hope that same-sex marriages can be in Australia legalization. 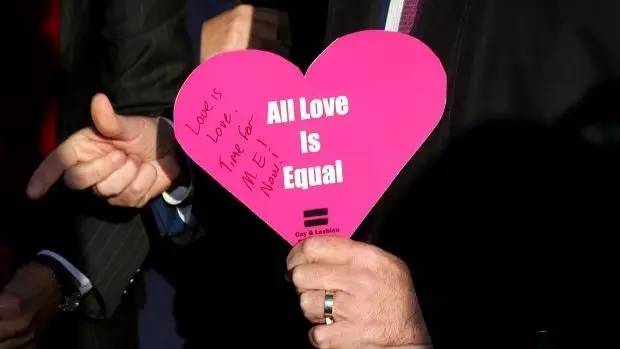 Report author Roger Wilkins pointed out that there has been a "very profound change" in Australians' perception of same-sex marriage. He told the Australian Broadcasting Corporation (ABC): "Social sentiment has become more supportive of marriage equality, which is quite obvious."

The survey results are consistent with the results of several recent polls.

The results of the Galaxy poll released at the end of last month showed that nearly 60% of Western Australians said that if a referendum on same-sex marriage is held today, they will vote for it, 32% will vote against it, and 9% are still hesitant.

Homosexuality was a crime in Australia

In Australia, as in other countries in the world, homosexual behavior has long been regarded as a crime.

Previously, "gay" sex acts in Western Australia would be sentenced to 14 years of imprisonment and caning;

In Tasmania (TAS), it will be sentenced to 21 years in prison.

These harsh penalties were not gradually abolished until 1972!

In 1972, the Australian Capital Territory (ACT) and the Northern Territory (NT) took the lead in abolishing homosexuality charges, and other regions followed suit, the latest being Tasmania (1997).

Although homosexuality is gradually "exempted from crime", homosexuals have to endure the stricter age of consent (age of consent) restriction for a long time.

In New South Wales (NSW) and the Northern Territory, the legal "permission age" is 16 years old, but homosexuals are 18 years old;

The most extreme is Western Australia, where the "permission age" for homosexuals is as high as 21 years. The "age of consent" discriminatory provisions were gradually abolished. The first was the Northern Territory (2002), followed by New South Wales and Western Australia (2003). Today, with the exception of Queensland (QLD) and Tasmania, all parts of Australia have achieved equality in the "age of consent".

And the legalization of gay marriage,For Australia’s future,Is it a blessing or a hidden danger?

The driver was stopped for speeding, and he even said to the police: "I just finished washing the car, drive faster and want to let the car dry." The Australian police listed 10+ strange reasons for speeding!

An Australian university survey found that: in order to save electricity bills, Australians are reluctant to turn on the heating, and they like to go to the swimming pool to take a bath, and guests are not allowed to charge at home...