The Australian woman's account suddenly added 63 Australian dollars, and the bank actually told her not to repay the money

If one day, you suddenly check your bank account and find that there is more than 60 Australian dollars in it, what would you do?

Take it for consumption? Withdraw cash now? Or report to the bank?

The bank card has an extra 6-digit deposit for no reason. Is it a pie in the sky or a disaster?

A few days ago, according to 9 News reports, this kind of thing really happened in Australia. 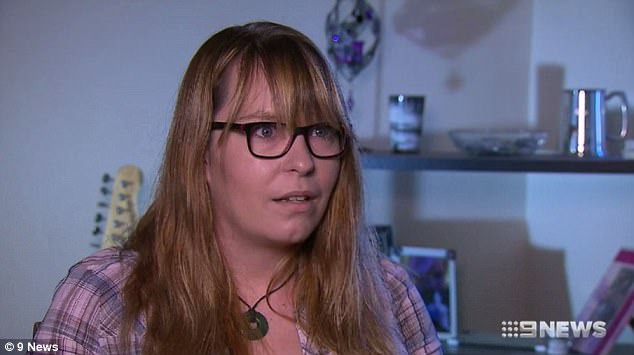 A Brisbane woman named Rebecca Rosvall turned on her mobile phone one day, checked her bank APP, and found that her bank account suddenly had a deposit of 13.7 Australian dollars!

At first, Rebecca Rosvall made no announcement, and the money was not spent, so it was placed in a line of accounts. 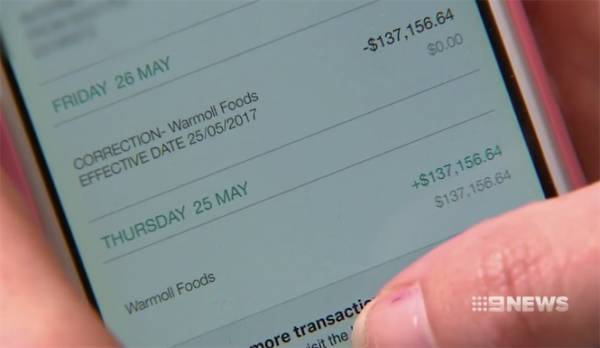 A total of 63.3 Australian dollars of "flying windfall" slipped into her bank account!

In the face of the interview, Rebecca Rosvall said that he had no idea what was going on. When he received the first money, he thought he had gotten an inheritance! 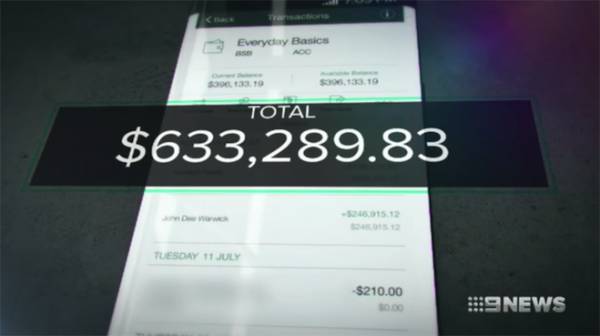 But then the two huge sums of money that appeared inexplicably completely confused me!

Facing the extra 60 Australian dollars from the bank, Rebecca Rosvall was lost in thought!

What should I do with so much money? 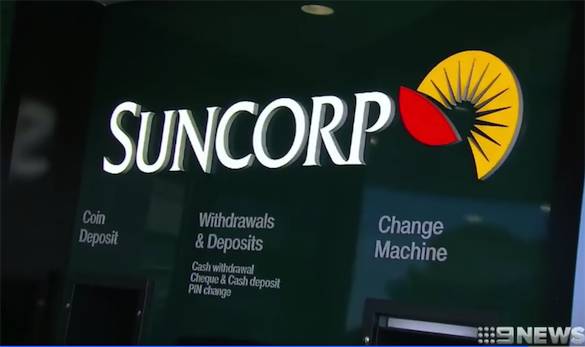 Spent? I really want to own a house in Brisbane. The money is more than enough to pay the down payment and pay off part of the loan!

But if you spend it, will it cause you any trouble?

Rebecca Rosvall instantly fell into entanglement. With so much money, what Rebecca Rosvall dreams of every night is the trouble caused by this large sum of money!

In the end, the "tortured" Rebecca Rosvall decided to tell the bank!

After contacting the bank, what shocked Rebecca Rosvall was the practice of an Australian bank.

Rebecca Rosvall said that after he made a decision, he contacted the bank. The bank stated that these must be three wrong remittances due to internal work errors in the bank.

The bank said that it did not need to pay back, but did not apologize to Rebecca Rosvall for the trouble caused by the three sums of money, and did not even say "thank you" for helping the bank recover more than 60 Australian dollars in the wrong remittance! Putting on a posture of "whatever you want"...

But Rebecca Rosvall still gave all the money to the bank. She felt that leaving the money in her own hands was still a hidden danger!

Regarding the bank, she was a bit angry: "I am not angry because I have lost more than 60 yuan. They didn't even say a thank you. I knew I would spend it myself"!

Earlier, there have been many bank errors in Australia. The bank card of ordinary Australians has become a universal card with unlimited deposits. In 2010, an Australian man named Luke discovered that his bank card did not have any remaining balance. Uh, but you can still swipe your card! Thus, Luke, who discovered the new world and opened up a new world, began his own splurge. Not only bought Aston Martin, Maserati and boats, but also bought a lot of collectibles. After brushing up to more than 200 million Australian dollars, when he was finally discovered by the bank, he was acquitted after trial!

Coincidentally, in 2012, a 21-year-old Malay Chinese girl named Christine Lee Li Jiaxin was accidentally granted unlimited credit card overdraft permission due to a mistake in the operation of Westpac Bank. Not only did she move directly to a luxury sea-view apartment of AUD 780 per week, she also began to purchase unlimited luxury goods. Within a year, the girl took this “bottomless pit” bank card and swiped a full 465 million. Australian dollars! After being discovered by the bank, he was still acquitted! The bank is responsible for its own mistakes, and you can still keep the things you buy. After reading so many cases, it turns out that Australian banks are so generous!

Tuao has also developed the necessary black technology at home, you can know that the food is new or not with a single sweep