Dear friends who drive, are you familiar with the Australian traffic regulations? You know when drivingCan’t you keep driving in the right lane? Even locals in Australia are not familiar with this traffic regulation. 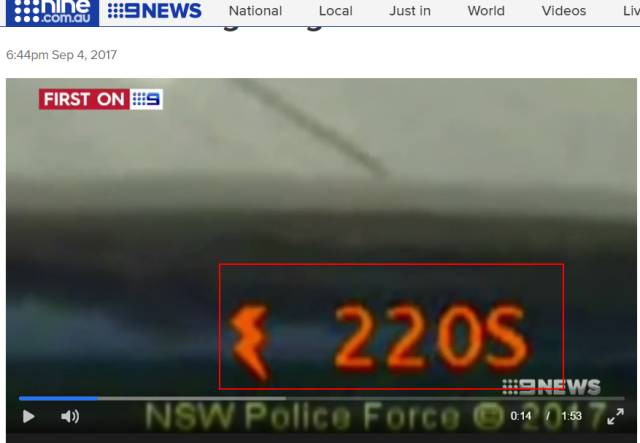 It started from chasing the car!

According to reports, a policeman suddenly rushed out of a hidden place while on duty.It's 220km/h with one kickJust in order to catch up with the vehicle in front, this'thrilling' chase took place for a while, and the driver honestly stopped.

The driver asked the police with a blank face. The police had driven 220km/h. Did I commit any serious crime? 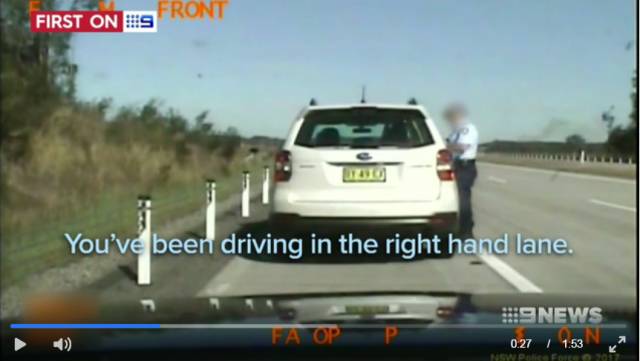 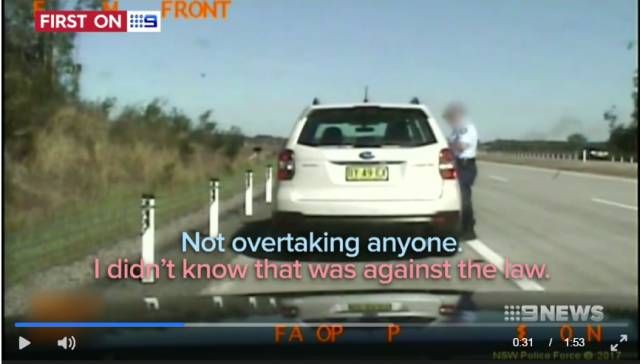 After the police stopped him, he immediately gave a very'reasonable' explanation. The police said, "I stopped you becauseYou broke the rules,You shouldn't be driving on the right lane just now, you didn't pass any vehicles. " 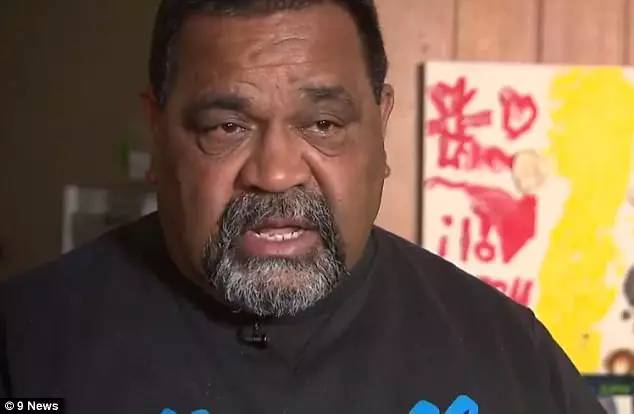 The driver's uncle said that recalling the scene at the time, he was still a little scared: "A police car suddenly appeared behind me with its lights flashing. I felt very scared because the police car was very fast and very close to me."

And he didn't know the existence of this traffic regulation at the time. He just drove normally and didn't understand why the police car would chase him closely. 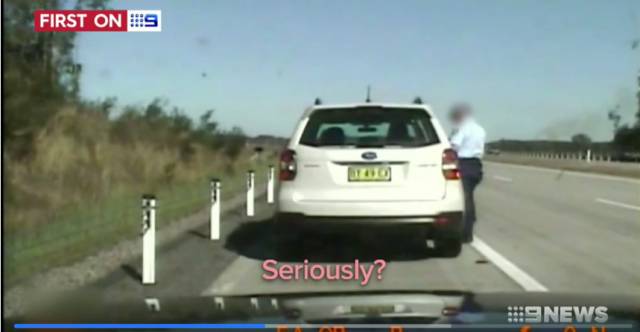 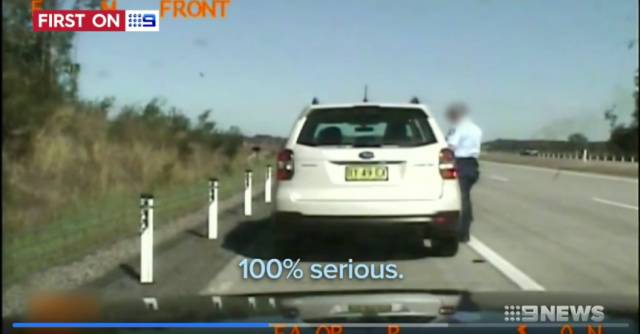 Obviously, the driver was not familiar with the existence of such a regulation, and the police simply explained it when he saw it. It seems that the police also know that this traffic regulation is not "common sense", and most drivers are still a bit vague about it. 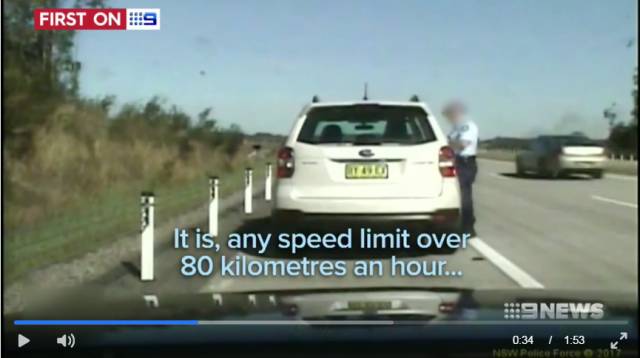 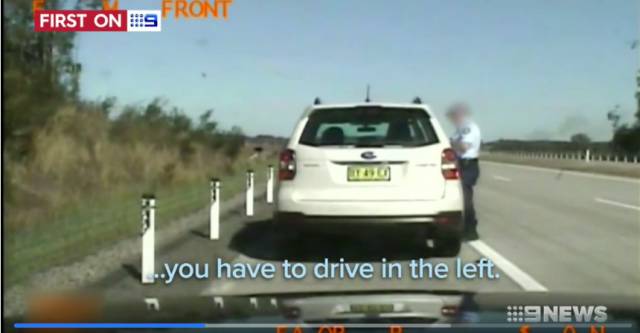 It turns out that this traffic regulation is,On highways with a speed limit of 80km/h or above, unless you see a sign that you can overtake and you are about to overtake, all vehicles must drive on the left lane. 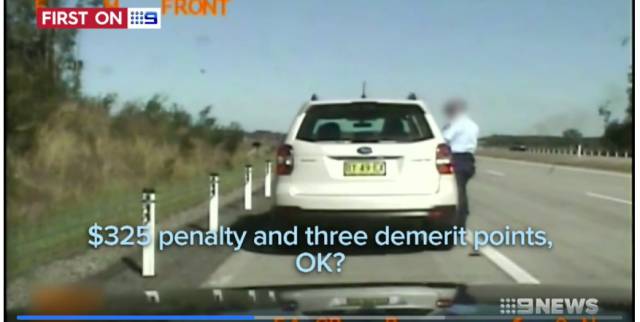 Fortunately, when the driver went to the court with the fine, the judge felt that although the uncle did violate this traffic regulation,But speeding by police is also very bad behavior. Just for a fine of several hundred Australian dollars, it is really unnecessary to increase this risk.

So the judge reduced the fine to $200 and cancelled the penalty.The police declined to comment on this!

So what does the original traffic regulation look like? Lets come look:

Keeping to the left on a multi-lane road

(1)    This rule applies to a driver driving on a multi-laneroad  if:

(a)   the speed-limit applying to the driver for the length of road where the driver is driving over 80 kilometres per hour; or

(b)   a keep left unless overtaking sign applies to the length of road where the driver is driving.

Anyway, the general idea is that in the 80-kilometer speed limit section, you must drive on the left lane, and only overtaking can change lanes.

Please pay attention to the driving friends, otherwise you may be chased next time... I hope everyone has a safe journey.

Refugees sued the Australian government for compensation of 7000 million yuan! Claim that the compensation is far from enough to compensate them

Big W lost 1.5 million last year. This year, it decided to fight and announced a crazy price reduction for 2000 products!