The latest trend in Melbourne turned out to be bike fishing...

Recently, a new trend has appeared in Melbourne. Everyone rushed to the Yarra River with thick fishing lines and claw hooks...

Look at this posture, as if some deep sea monster appeared in the Yarra River! In fact, their fishing goal is really a magical thing. Melbourne male Tommy Jackett is the king of fishing on the Yarra River, and his legend has been circulating in the rivers and lakes. And on September 9, he shot again! 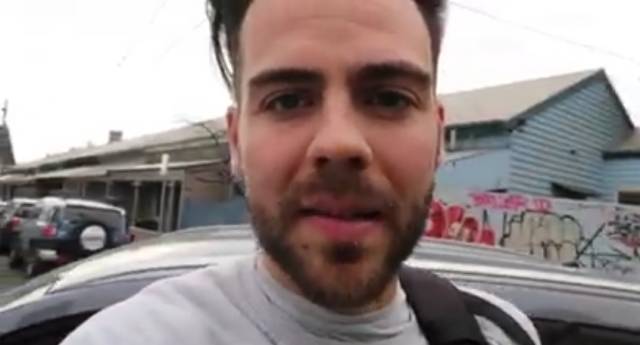 First of all, he will make full preparations for the fishing trip, go to the specialty store, squat on the ground carefully select fishing lines and hooks. Then he went to his battlefield, the Yarra River...

Next, Tommy carefully observed the surface of the water, easily locked his target, and then decisively tied the fishing line to the roadside guardrail and dropped the hook.

Soon, Tommy, with a smug smile, slowly pulled the fishing line, pulling up the prey bit by bit, but he didn't expect this to be a fish, but...

This skillful fishing, oh no bike technique, quickly attracted the attention of people walking along the Yarra River.Everyone turned their heads and looked sideways, the whole person is not good.

Then, Tommy was amazed by passers-by, waved his sleeves without taking away a cloud, and rushed directly to another spot on the Yarra River.This time he is even moreJust caught three small yellow cars!

And this little yellow car that has been caught repeatedly as a prey is not a bicycle without a story. It's Melbourne's famousMelbourne bike sharing!

Why can the Yarra River catch small yellow carts everywhere? All of this has to be mentioned three months ago...

Just in June of this year, Singapore bike-sharing giant oBike entered Melbourne and proudly announced that it is bike-sharing!

Compared with the previous shared bicycle Xiaolan launched by the Royal Automobile Association of Victoria (RACV) in Melbourne, it is more high-tech and more convenient! Using smart technology, remote unlocking through mobile phone applications, no need to set up parking pilesPark anytime, anywhere!

With such high-tech technology and convenient methods, everyone’s heart is fascinated, oBike even boasted,This is a genius idea! The Melbourne government also expressed confidence that the introduction of small yellow cars will definitely change the number of vehicles on Melbourne’s roads and reduce congestion!

But three months later, reality slapped oBike and the Melbourne government madly., The streets of Melbourne are indeed full of Xiao Huang's figure, butNo one rides it!

Now, no one needs a yellow car to travel.The little yellow cars can only be parked on the side of the road alone. Without protection, they have become a tool for a group of unqualified and mischievous people to vent.

Was thrown, thrown, and sank to the bottom of the river...

Bicycles lie in all kinds of weird places in various twisted positions.

Some in public toilets Some on the tree Some on the pole Of course, more is lying in the Yarra River 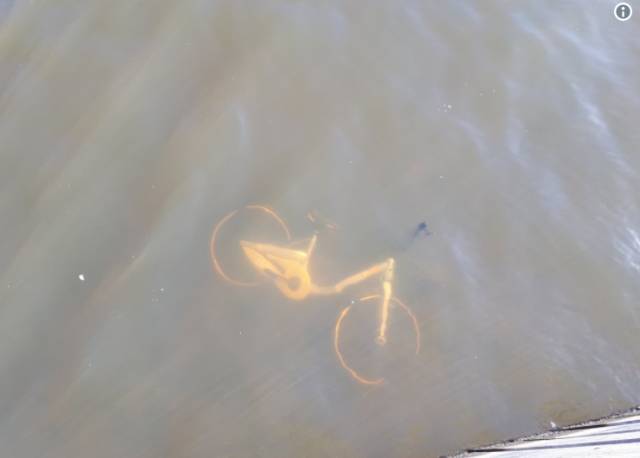 Moreover, the number of little yellows that fell in the Yarra River was so amazing that the operator oBike was crying and could only pull a big boat to fish.In less than 3 hours,Caught34 small yellow cars!

The ship is almost sinking... Little yellow car fishing has become the latest trend of the whole people!

Now the small yellow cars in the city are in danger, and they are almost invisible on the side of the road. They are lying in the Yarra River waiting to be rescued. everyone isI'm particularly angry at those who are not qualified for throwing cars at will,These people must not be allowed to represent Melbourne!

Unexpectedly, Tommy put his fishing video po on Facebook, and the click-through rate reached hundreds of thousands in an instant!Opened the door to a new world for everyone! 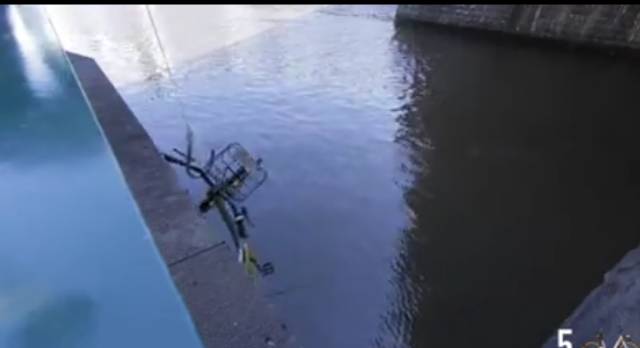 The chaos of this little yellow car has long been unbearable to many people, but no one has such an interesting way to get along, everyone was shocked, and thenThis vigorous fishing cart competition naturally took place in MelbourneEveryone spontaneously took the fishing line and iron hooks they bought and ran to the Yarra River to fish for the yellow cart.

One can save one! 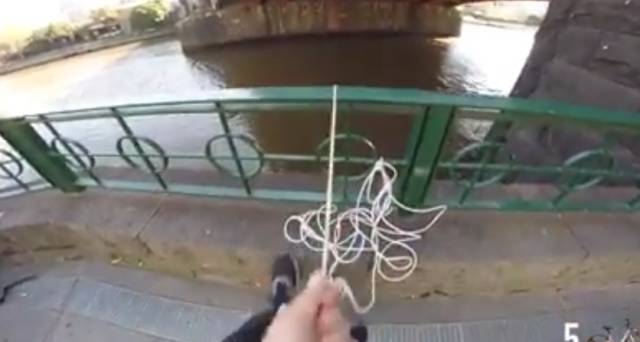 A little yellow car fishingBecome the most fashionable sport in Melbourne!

Not only are everyone actively participating,There are also various battles that catch more than anyone else! 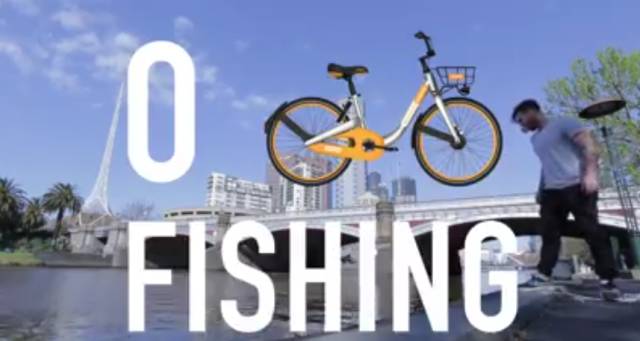 Even the major media were dispatched to report on the most emerging magical movement in Melbourne! Netizens are calling for everyone, and they want to join!

The Age: Too many bicycles are dumped into the Yarra River!

A lot of bicycles poured into the Yarra River gave birth to a new fashion: bicycle fishing!

HelenQang:I really saw someone holding a fishing line by the Yarra River yesterday, but no fishing rod. Now think about it, he should be fishing for a bicycle! Like him!

Ccbeyfg:If we have a hook at home, we also fished one out, which is considered to be exercise!

Yungyong:The quality of those throwing cars is really too low! I saw high school students crazy kicking a shared bicycle on the side of the road!

Qwfbw0912:: I really like living in Melbourne, everyone is fun and creative!

News compiled from "The Age, smh"

Melbourne's 4 "little paradise" for viewing flowers and clocking in, the flowering period has arrived, what are you waiting for?

The post-90s man took a hen to travel around the world, at first just to eat eggs every day