List of World Heritage Sites in Australia, just go, pack your bags and set off!

Australia's Great Barrier Reef (the Great Barrier Reef), the Great Wall of China (the Great Wall), the Great Smoky Mountains National Park (the Great Smoky Mountains National Park) and the ruins of Great Zimbabwe (the ruins of Great Zimbabwe) except for their names What does a "Great" have in common? They are all on the UNESCO World Heritage List. Speaking of this catalog, readers should be familiar with it, but how many world heritage sites are there in Australia? It is estimated that few people can say it all. Then the editor will take a good look at the Australian World Heritage Site.

Since the United Nations issued the Convention on the Protection of the World Cultural and Natural Heritage in 1972, almost all countries in the world have submitted their own heritage lists. Generally speaking, world cultural heritage is divided into two categories: culture and nature. To be noticed, you must meet at least one of the ten selection criteria. These standards range from "masterpieces of human creativity" to "natural habitats that facilitate the conservation of biodiversity in situ". Currently, Australia has a total of 19 world heritage sites, of which 16 are natural heritage sites, and 4 of them are both natural and cultural heritage. In terms of distribution, six properties are in NSW, while only one in Victoria. What are you waiting for, pack your bags and set off for the World Heritage Site! 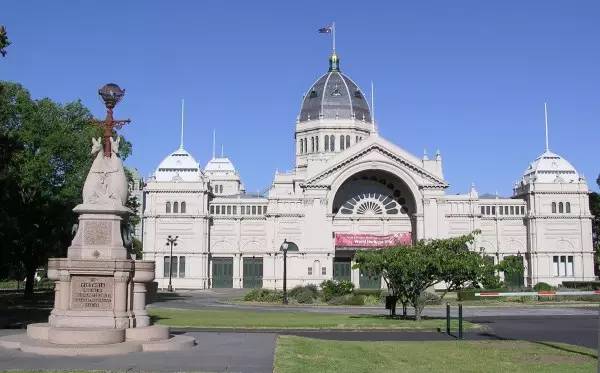 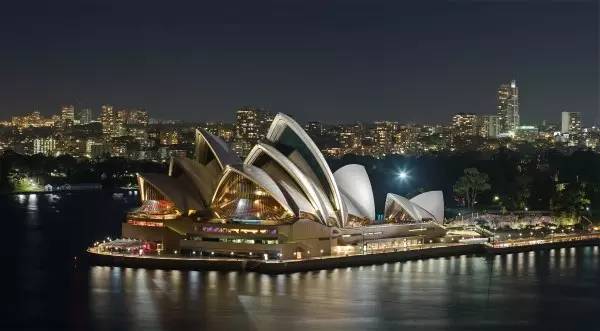 This is really a surprising fact. Australia’s most famous building, the Sydney Opera House, was not recognized by UNESCO until 2007. Did you know that the time it was built is almost the same as the time when the Convention on the Protection of the World Cultural and Natural Heritage was issued. As one of the greatest architectural masterpieces of the 20th century, the Sydney Opera House was included in the heritage list for its "creative and innovative" and "lasting influence on the construction industry". Sitting at the end of Bennelong Point in Sydney Harbour, you can truly experience the fact that the Sydney Opera House is included in the World Cultural Heritage List. Our ancestors may be ashamed to mention this "criminal stain", but now we have become calm about the "naughty" behavior of our ancestors, but this does not mean that this is a casual thing. From Western Australia to New South Wales to Tasmania and finally to Norfolk Island (Norfolk Island), there are a total of 11 sites of early British prisoners in exile, telling the story of a harsh punishment of a "guilty" person in a harsh environment The bleak story of, at the same time shows the full picture of Australia’s early pioneering history. 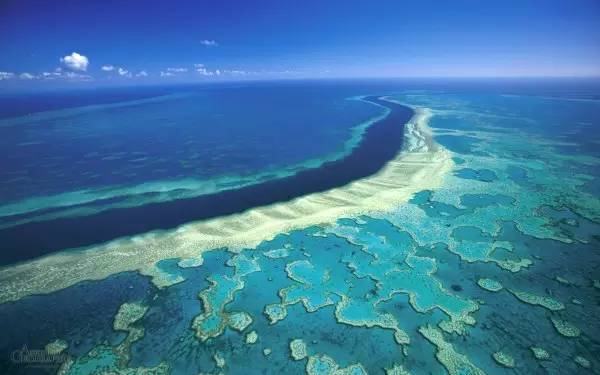 The Great Barrier Reef may be threatened by climate change, but it is still the largest coral reef in the world. Although it was once criticized by UNESCO and threatened to remove it from the heritage list. But the Great Barrier Reef is still a well-deserved World Heritage Site. From the fascinating scenery to the diversity of marine ecosystems, there is almost no one in the world. As a tourist, you can do many things on the Great Barrier Reef, such as diving, snorkeling, swimming, cruising, kayaking and taking a helicopter. But the most important thing is that you try not to destroy the natural ecology here and protect this shining one. Pearl. 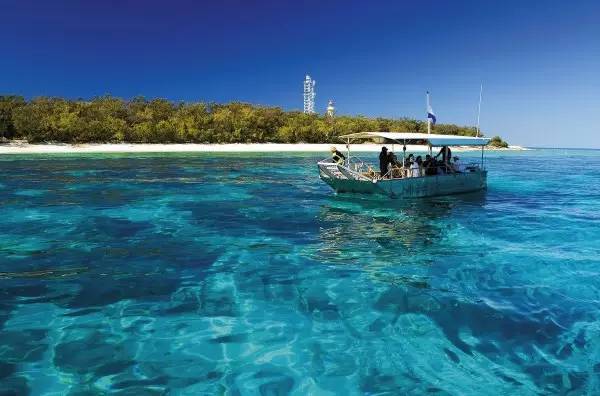 Fraser Island is the largest sandy island in the world. It is 120 kilometers long and surrounds 250 kilometers of sandy beaches. The tropical rainforest growing on the sand dunes on the island is unique, and it also has a green freshwater lake. Most areas on the island are public land, where visitors can enjoy quad bikes, camping and hiking. Fraser Island can be reached by boat or by plane. 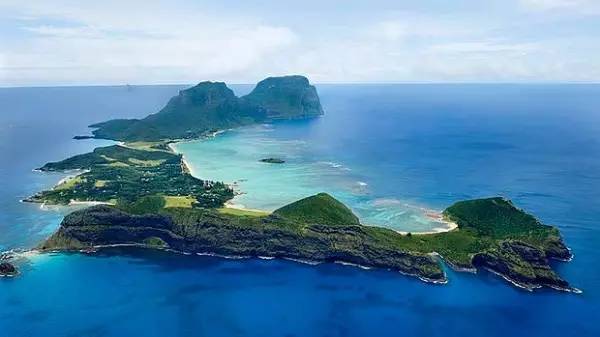 Rod Howe Island is formed by the accumulation of volcanic rocks from a shield volcanic eruption that has existed for 700 million years. The unique flora and fauna and the southernmost coral group in the world make it listed in the World Heritage List. Rodhowe Island is basically a nature reserve. Bird watching and water sports are the main island activities, but the tourist capacity is limited. 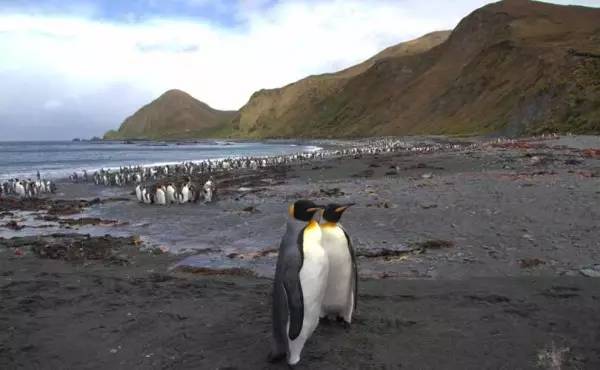 The island is located 1500 kilometers southeast of Tasmania and is the only place in the world where rocks from the mantle gush out of the sea. It is a habitat for a large number of walruses and penguins (king penguins and emperor penguins), which live on beautiful cliffs and beaches. At present, there is only one scientific research base on the island where scientific research personnel live, and tourists occasionally pass by. 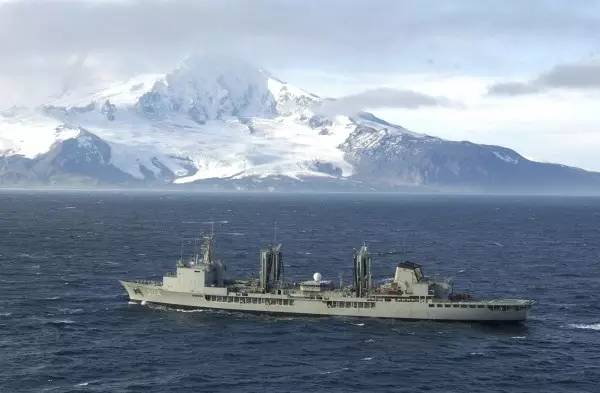 This archipelago is quite far away for us. The islands are located in the South Pacific, more than 4000 kilometers southeast of Perth, the loneliest city on the Australian mainland. Volcanic activity is active here. The local birds, seals and long-crowned penguins have maintained their original ecological environment due to no invasion of foreign species or human occupation. There are no commercial tourists on the island because of strict entry control. This is a dual heritage of culture and nature. Indigenous residents have lived here for 5 years, and the local rock art is a true portrayal of the life of the indigenous people for a thousand years. There are countless wetlands and numerous cliffs, as well as water birds, fish, frogs and some reptiles-including crocodiles. Visitors can choose to walk for sightseeing and take a scenic plane. 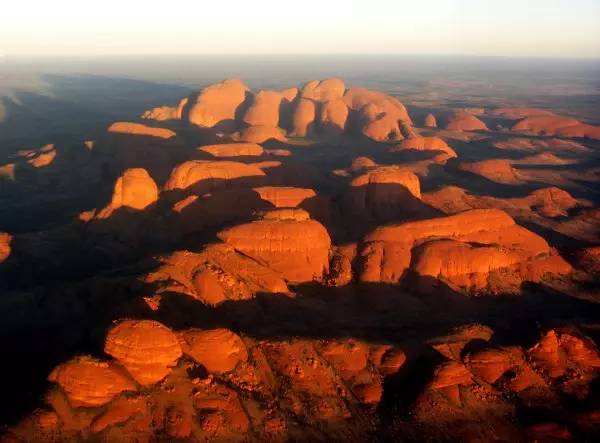 Uluru is also a dual heritage of nature and culture. It attracts tourists from all over the world like a magnet. This is the holy place where the Anangu indigenous people (Anangu) believe in. The cave paintings show that their relationship with the rock has lasted for thousands of years. This place is also a habitat for iconic animals, from kangaroos to echidnas. The 24-hectare national park is famous for the Bungle Bungle Range, which is a series of winding honeycomb-shaped sandstone towers. Although indigenous people lived here a thousand years ago, it was only recently known to the outside world. Since it is located 300 kilometers south of Kununurra, the northernmost point of Western Australia, it will take some effort to get there. One of the most popular methods is to take a helicopter. 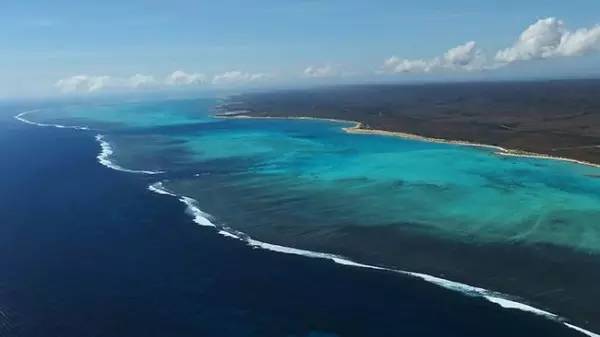 An extension of the coast in the northwestern part of Western Australia, consisting of reefs, full of caves and other geological formations. Every year from March to July, as many as 500 whale sharks gather here, and the reef attracts hundreds of fish, coral and crustacean species. Roaming in the water with whale sharks is one of the most attractive projects for tourists. The waters of Western Australia Bay have creatures more surprising than sharks, such as huge seagrass beds. The most striking of these are stromatolites, these life forms that have survived 3000 billion years are living fossils. There are tours to Shark Bay in Denham or Monkey Mia, and there are many transportation options: plane, boat, four-wheeled vehicle, camel or walking.

This world heritage site stretches for 450 kilometers along the north coast of Queensland. It occupies nearly 90 hectares of tropical rain forest, with waterfalls, canyons, beaches and rivers all over it. This forest is the habitat of many animals and provides an important survival and protection environment for many threatened species. The Australian continent used to be part of the Gondwanaku supercontinent. This green arc-shaped rainforest extends from southeastern Queensland to northeastern New South Wales, where there are distinctive trees and old ferns. It is very convenient to get there by car because it is easy to reach from the Gold Coast or other coastal towns. 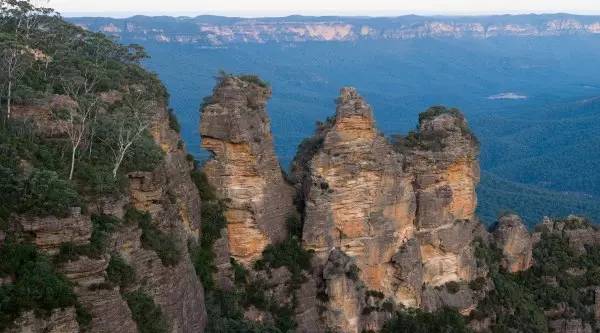 This is one of Australia's most popular holiday destinations, easily accessible from Sydney. Its cliffs and canyons are full of eucalyptus trees and native animals, including platypus and echidna. There are even distant prehistoric survivors, such as the rare Wollemi pine.

This World Heritage site occupies one fifth of Tasmania, from Cradle Mountain in the north to the Maatsuyker Islands in the south. This wasteland is very important to the ecological environment of the local canyons, rivers and temperate rain forests. But it is included in the cultural heritage list because of a large number of rock art and other Tasmanian indigenous cultural relics. This large fossil site has two locations: Riversleigh, Queensland and Naracoorte, South Australia. There are the oldest fossils in the farthest north of Riversley, including those giant animals that are now disappearing, and their history can be traced back to before the emergence of humans. The transportation in Narakot of the two locations is relatively convenient. There is a fossil center, cave visits and exquisite world heritage tours. When this freshwater lake in southwestern New South Wales disappeared about 1 years ago, it left important traces of climate change in the soil. As a cultural site, there are incredible footprints of human activities in the Paleolithic era. Among them, Lake Mungo has a 8-year-old cremation site.

These foreign spices hidden in Australian supermarkets are actually very useful. If you don’t understand, you will lose a lot!

So beautiful! The world's only white male humpback whale appeared in Australia