Almost all people living in Australia may have encountered such embarrassing situations:

Holding the only bank A card in his hand, I want to get itpointCash, but unfortunately found that the surrounding areas are all B, C, D banks,There is no ATM at Bank A!In desperation, some people walked far away and looked for the ATM of Bank A; while some people reluctantly spent $2 AUD to save time.(Inter-bank handling fee)... Starting from September 9, all Australians at the Commonwealth Bank ATMs, withdrawing money with any bank card, do not need to pay any handling fees.

AUD $2Although the amount is not large, it accumulates. According to statistics, Australians are swallowed at ATMs every year$5 millionHandling fee!

As the largest bank in Australia, the Commonwealth Bank of Australia has approximately3400 ATM machines. 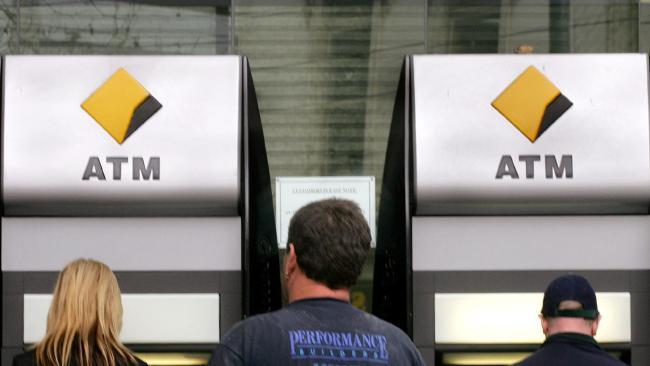 "We have been listening to the opinions of consumer groups and customers, and have realized the need to adjust the services of all Australians. This reform is one of the steps we have taken to achieve this goal." Several major banks in Australia followed up at the same time, and ATM fees have completely disappeared!

After the announcement of the Commonwealth Bank of Australia, all Australians were boiled and they also received strong support from Scott Morrison, the Australian Treasurer.

In addition,The Australian Finance Minister also called on the other three major banks to respond as soon as possible! 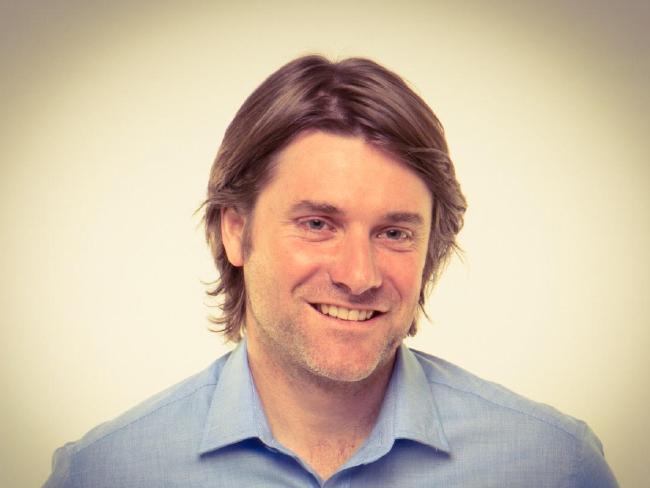 Sure enough, less than 24 hours later, the other two major banks in Australia --- Westpac and ANZ also announced that they will follow up on the Commonwealth Bank of Australia's decision to cancel the ATM inter-bank handling fee. It is worth mentioning that,St George Bank, Bank of MelbourneAnd so on at the same time began to implement the new policy!

In just a few hours, the last of the four largest banks in Australia— NAB also announced the cancellation of ATM inter-bank handling fees! ! 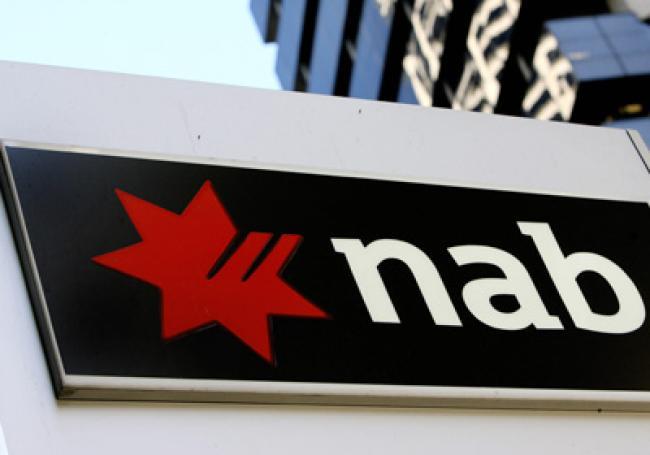 So far, Australia’s ATM inter-bank handling fees have basically withdrawn from the stage of history.More than 2400 million Australians have benefited!

In fact, Australians have always been very opposed to ATM interbank handling fees

Over the years, consumer groups have been calling for the cancellation of the bank’s hegemonic policy. After years of hard work, Australia's four major banks finally couldn't stand the pressure and gave in to consumers for the first time.

This is a great victory for all Australians!

The four major banks in Australia have already succumbed. How long can other small banks survive?

In the future, everyone will no longer have to hold a bank card and look for ATM machines from the same bank on the streets of Australia. I feel very happy to think about it~~

Old Australians are driving into trouble more than killers! A realistic question, should the elderly be restricted from driving?

The ranking of the most welcoming & most exclusive countries for immigrants released, Australia takes sixth place