According to "9News" report, the scary clown who announced his return last week has begun to act!

It is reported that Rastana Baker is a 16-year-old girl living in Perth. Last Saturday night, when she got off the train at Baldivis station, an event happened that made her gossip.She met the scary clown! 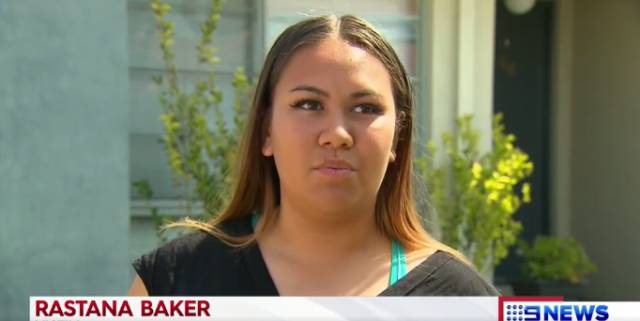 Baker said that when she got out of the car, she saw three scary clowns getting off a car. They wore clown masks and spooky costumes.

The frightened Baker turned around and ran, but one of the clowns followed and grabbed her by the shoulder.

As Baker tried to escape, the Joker left a scratch on her neck.

"They ran in and out of the grass, walking around me, laughing like a clown." 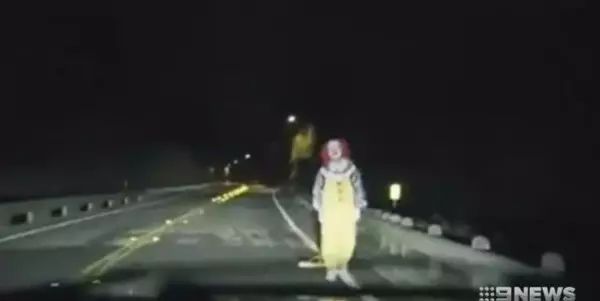 In the end, the frightened Baker ran 2.5 kilometers before finding someone for help.

"We started crying on the road."

Baker said she was really scared by the scary clown.

"They thought it was fun."

It is reported that the movie "Return to the Clown" (IT) is the fuse for the return of the scary clown. The protagonist is an evil clown named Pennywise. The movie describes the story of the murder of children in the sewers. 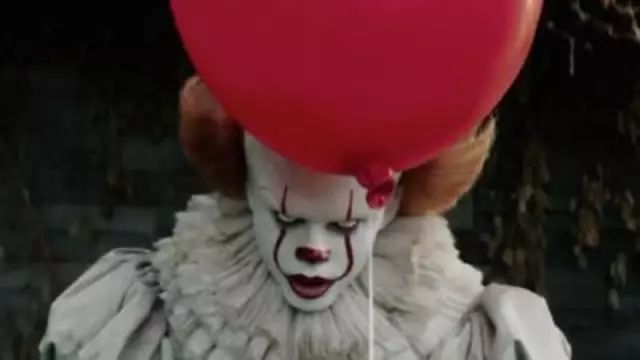 Although the Clown Association declared on Facebook that they did not intend to harm anyone, the police believed that their actions would cause a series of harm to others.

The Western Australian Police said-"Those scary clowns wearing clown costumes and doing stupid actions, think about what you are doing-this kind of behavior that causes harm to others is unnecessary and may cause more serious damage. s damage."

In addition, they may be charged by the police.

Last year, a 19-year-old boy in Western Australia was accused of frightening passers-by by posing as a scary clown.

Just last week, Australia's "Clown Attack Association" posted on Facebook: The scary clown is coming back! Currently, there are more than XNUMX scary clowns in Australia. Get ready! Unexpectedly, they moved so fast.

"Get ready for the scariest experience in the history of clowns!"

The return of the scary clown caused many netizens to worry and panic, and netizens said that this behavior is quite dangerous!

Some netizens left a message saying:

"Soon, just like the United States, you will scare the vulnerable people and cause them to die or become disabled. Some people will behave in extremes because of their fear of clowns. You utter fools." 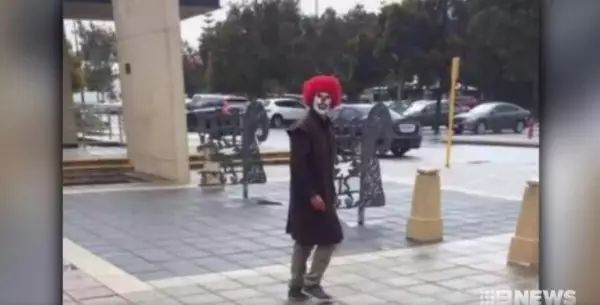 Here, the editor reminds everyone, please try not to travel alone at night, and choose a route with a larger flow of people when traveling. If you encounter a similar incident, leave the scene as soon as possible, find someone for help and call the police.

Melbourne's busker policy reforms, 41 types of performances have been cancelled! The things you are most familiar with may be about to disappear...

The most famous restaurant in Sydney's Chinatown was fined $30 for deducting employees' wages! !

Putting trash cans on the road without taking away Mayor of Mexico: fined 200 Australian dollars