The legal program hosted by Ding Yi did not use stereotyped French and French. Instead, it borrowed the language and techniques of cross talk and sketches to give play to the unique humorous characteristics of Northeastern people, allowing the audience to accept legal knowledge in laughter. One hour a day in the middle.
-"Ding Yi's Statement" 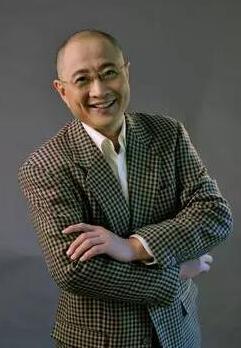 Event playback: On September 9, Shanghai Songjiang Traffic Police had a dispute with a female car owner holding a child during the law enforcement. The police was obstructed in the law enforcement process. The live video showed that the woman pushed and shoved the police and other attacks, and the police were in control. During the process, the woman did not take into account the safety of the child in her arms, causing the child to fall directly to the ground during the process of holding the woman.
After the incident, the policeman involved was immediately suspended from performing his duties by the Shanghai police and accepted an investigation by the police inspectorate, who issued a warning and punishment decision to the woman involved.

This case has attracted the attention of many netizens. This issue of Ding Yi’s statement shared the Australian Shen HanbingThere are two different opinions that are diametrically opposed to domestic lawyer Hu. 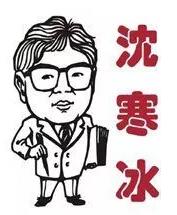 Lawyer Hu: I think it’s not that this lady put her child in a dangerous situation. The lady’s disobedience to the management of the state staff and the harm to the child are completely two things. As a law enforcement officer treats this lady. She does not obey the management of the staff and can take certain measures against her, but there is no social harm in the punishment process for her illegal behavior at this time. She was holding a child, and what she did was disobey the management of this staff member. And if she hugs her child, if it hurts her mother and her at the same time, it may cause harm to others. If it causes real harm or falls to death, it is either indirect intentional killing or it is Manslaughter, or intentional injury.