A freshwater lobster as big as a dog, only in Australia! Now it's almost extinct

Everyone has eaten crayfish, but you have eaten as big as a dogSuper invincible big big lobster? This lobster grows on Tasmania, which is surrounded by the sea and has a beautiful environment. It is called a freshwater lobster."The World's Largest Lobster"!

How big is it?The largest lobster can be the size of a medium-sized dog!The maximum weight can grow to 6 kg,Make sure you eat one at a meal and you won’t be able to finish it! And it has a long lifespan, the longest can live to more than 60 years old!

Its pliers are extremely powerful and can pinch off a person's arm! It is not only the largest freshwater prawn in the world, but alsoThe largest invertebrate in the world! Also known as giant crayfish! The point is that it only grows in the waters of northwestern Tasmania, which is unique here.Nowhere else in the world!

The most special thing is that it will have different colors in different waters, such as light yellow, dark brown, light black, bright blue, dark blue and so on. This lobster is also a very old animal, so it is also calledWalking living fossil.

Because it is low in fat, rich in a variety of amino acids, and the meat is tender and delicious, it has always been a delicacy on the local table. 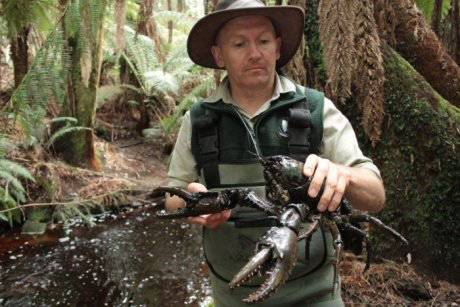 Local resident Todd Walsh learned how to catch this lobster from his father when he was young. The history of shrimp fishing began several generations ago in their family. He is also called "Lobster Man" by the locals. But now, Walsh is no longer catching shrimp for eating, but for recording, becauseThis large lobster has become an endangered animal and is almost gone...

A local zoologist, Professor Alastair Richardson, said that when he first came to Tasmania 40 years ago, a fishing permit could catch 12 per day.onlyThis big lobster. but now,Full-grown large lobsters can no longer be found, because they have almost been caught in the past century. 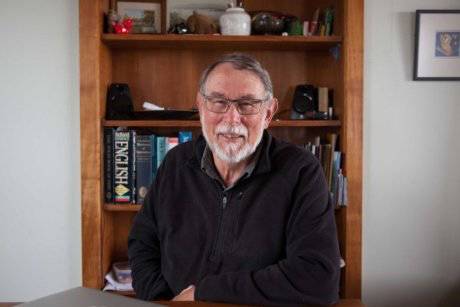 Although Tasmania implemented a ban on fishing of this large lobster in 1998, the damage caused by overfishing can no longer be compensated-because this freshwater large lobster has a long lifespan and slow growth, it will take decades to recover. time. Moreover, even if there is a ban, some people will still take risksSneak fishing of lobsters is also the biggest threat that adult lobsters face. For juvenile lobsters, the biggest threat is likeLogging, the act of developing land.

Because the juvenile lobster must find a place to inhabit and hide among the small rocks of the river, and logging will cause some sediment to float into the river. If the place where it hides is full of sediment, it is easy to be caught by predators. Zoologists say that if no measures are taken to protect, thenThe number of this lobster will slowly and steadily decline until it disappears. But experts believe that such measures are not enough, and the waters for these lobsters must be specifically designated. Otherwise, their numbers will continue to decline, and sooner or later they will become extinct. 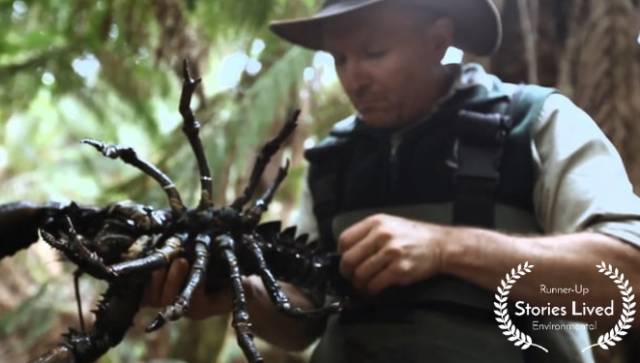 Unexpectedly, in Tuao, where there are so many animals that they flood at every turn, and even the national treasure kangaroos are more than people, there are still animals that will be eaten to extinction...If they are not protected, they will really disappear...

This children's hospital in Melbourne makes children from other countries envy to death! Actually turned the inspection item they feared the most into a game

All 4 generations of Australians are not working, and they receive $1000 a week and complain about the lack of benefits! Taxpayers spend 1570 billion to support these people every year