Australian police announced the top ten most wanted criminals: a reward of up to 20 Australian dollars

Serial murderers, armed robbers, these wanted criminals who committed terrorist crimes, after avoiding hunting, live by your side. The Australian police recently launched the Roam project and issued the wanted warrants for more than 10 fugitives to the public. Perhaps you have seen them on a street corner, a bus, or even an elevator... 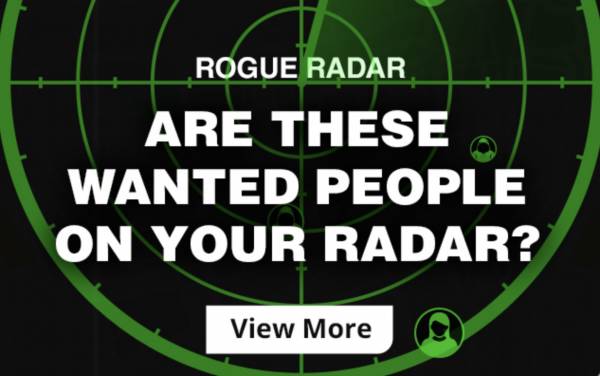 The police appealed that anyone who can provide clues to help the police locate the wanted criminals, please call the crime prevention hotline 1800 333 000 anonymously or log inwww.crimestoppers.com.auReport. Once the clue is verified, the police will provide a reward of up to 20 Australian dollars. (Remind readers that if you see the wanted criminals listed below, you must report to the police while ensuring your own safety. Don’t be dazzled by the high rewards.) 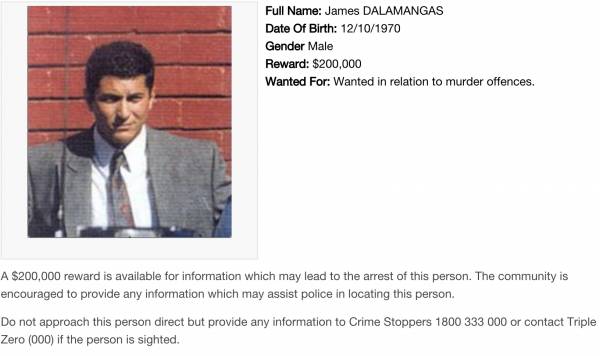 Due to multiple murders, the police offered a reward of 20 Australian dollars for this person.

The police warned that after seeing this person, please do not approach by yourself. Please call the crime prevention hotline 1800 333 000 or 000 immediately. 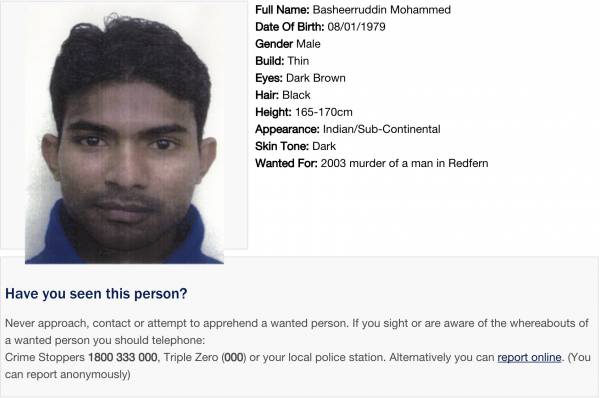 Wanted by the police for the murder of a man in Redfern in 2003. DICK was wanted by the police for allegedly murdering his brother David DICK in Doncaster on February 2017, 2. He disappeared after the death of his brother and was finally seen in Ivanhoe East, Victoria, where he abandoned his 3 blue Ford.

The police speculated that he had absconded across the state. Jonathan DICK is likely to still be hiding the knives, citizens who find his whereabouts should not approach without authorization. Both deceased died from gunshot wounds. The accomplice Ronald Henry THOMAS was arrested by the police in 1992 and pleaded guilty to committing the two murders in 1997.

On April 1992, 4, BOBAK was formally wanted by the police for his involvement in these two murders. Fifteen years have passed and the case has almost become a pending case, but the Queensland Police Homicide Investigation Team is still investigating. Brilley was guilty of armed robbery in Alexandria, NSW in 2002, stealing a large number of mobile phones worth about 120 million Australian dollars. He was sentenced to jail in 2006 and released on parole in 2011. He was wanted by the police for violating the parole regulations. EDWARDS carries several wanted items. It is reported that he broke into a family in Melton South, Victoria in 2015 and 2016, assaulted one person and caused property damage.

EDWARDS was charged by the court but failed to appear in court and was wanted by the police. SERRA is suspected of breaking into several houses in Central NSW in 2015 and 2016.

The police have reason to believe that he has absconded across the state and will continue to steal. In 2015, he was arrested by the police for armed robbery in Swan Hill, Victoria, and absconded on the eve of the court sentence. In 2014, Evans committed serious personal injury in NSW and was expected to go to jail for 3 years. After the incident, he was wanted by the police for breaching parole conditions.

The labels of Australian supermarkets have hidden mysteries. If you are not careful, you may step on the "minefield"

An Australian Chinese massage shop secretly sells pornography. Asian female employees earn $1700 a week. They were arrested on the spot by the police and cancelled their visas!