weightBig news!Victoria is about to implement a "plastic limit order"!

The Victorian government officially announced yesterday thatThe use of disposable lightweight plastic bags is banned throughout the state! 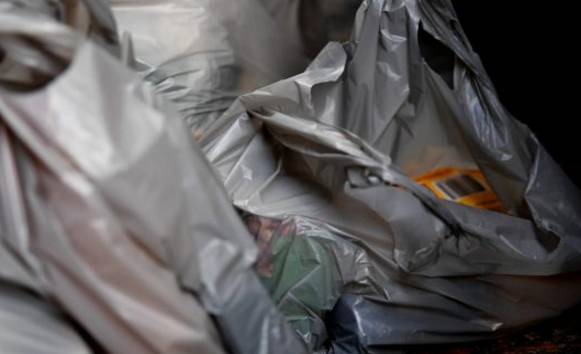 This means that when you go to the supermarket to buy things in the future, you will either have to bring your own shopping bag or spend money on other plastic bags. 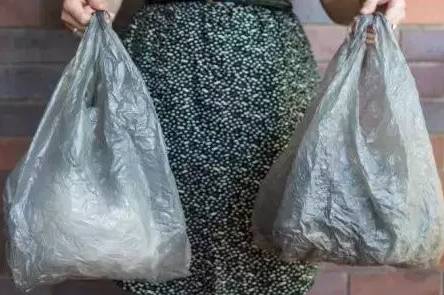 As for thisIt has not yet been determined when the "plastic restriction order" will be implemented.The government will conduct a three-month consultation to discuss with companies and communities how to design this ban. Therefore, we will not know a clear implementation date until early next year at the earliest.

But this time the "plastic limit order"Only for disposable lightweight plastic bags, excluding thicker plastic bags that can be reused. 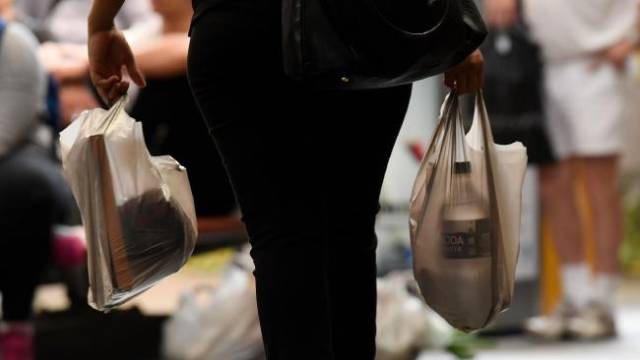 In fact, South Australia, Tasmania, the Northern Territory and the ACT region have already banned the use of disposable lightweight plastic bags. The relevant laws in Western Australia and Queensland will also be implemented next year.

In July of this year, supermarket giants Woolworths and Coles also launched their own "plastic limit orders", gradually eliminating the familiar disposable plastic bags in the next 7 months. 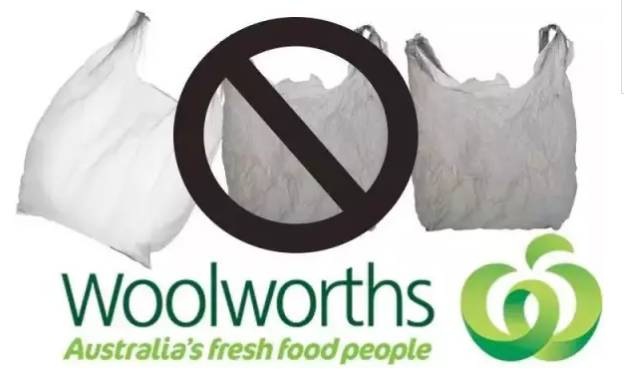 Of course, if you go to the supermarket empty-handed, there will be nothing to pack. In addition to cloth bags, Woolworth will also provide more durable and sustainable plastic bags at 15 cents each. And other big supermarkets, including Aldi, have already stopped supplying disposable plastic bags.

The pollution of plastic bags is getting worse

Statistics show that each Australian produces an average of 700 kilograms of trash each year, which ranks second in the world after the United States. andMore than 1000 million plastic bags are used in Australia every day! The average use time of a plastic bag is 12 minutes, but it takes hundreds of years to completely degrade the plastic bag!

As a result, these discarded plastic bags are piled up into mountains of garbage. These garbage mountains not only cause visual pollution, but also cause great harm to the ecological environment.

For example, if they are mixed in the soil, they will affect the absorption of nutrients and water by crops, resulting in reduced crop yields;

The seepage of plasticizers and additives can cause groundwater pollution; In addition to land, the ocean is not immune. we all know,Plastic bags are one of the main killers of marine animalsMany animals died because they inadvertently ate plastic bags or were entangled in plastic bags in the sea. 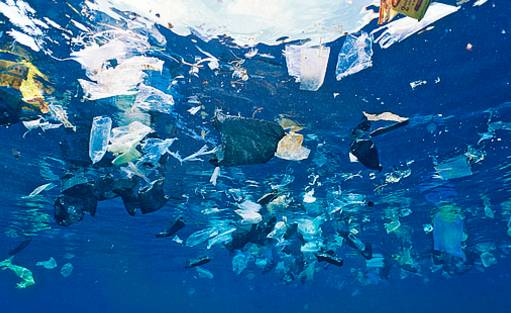 Especially sea turtles, they are easy to swallow plastic bags as jellyfish, and finally suffer torment and death due to severe "intestinal obstruction". 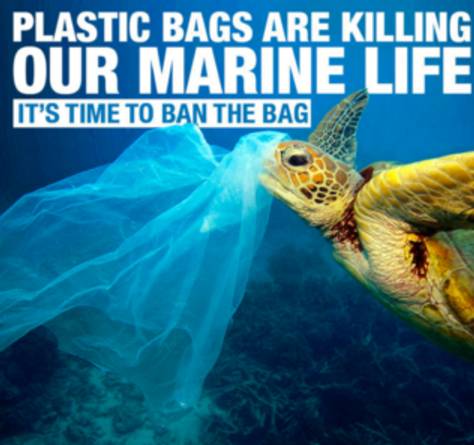 In February of this year, Norwegian researchers found a stranded marine animal. To analyze the cause of death, the researchers dissected its autopsy and found it in its stomach.30 undigested plastic bags. 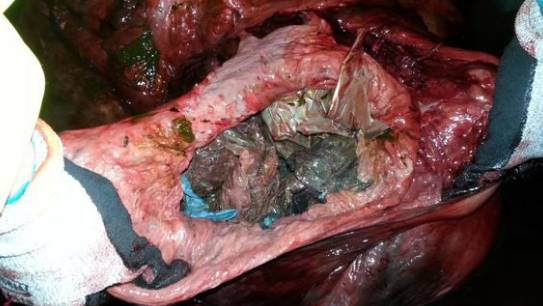 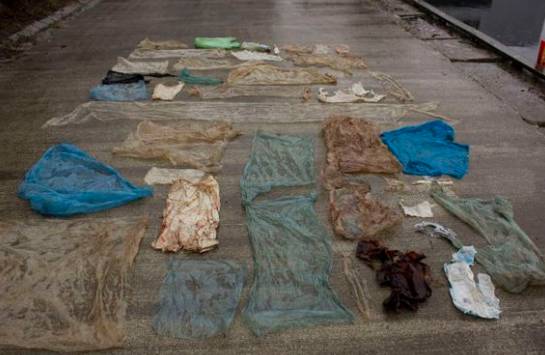 According to statistics, there are about1500 million marine life died of plastic waste, And there has been a trend of deteriorating in recent years. 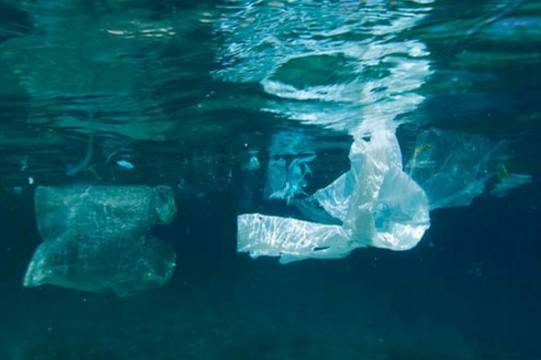 It is a tragedy that could have been avoided because of the tragic death of so many innocent animals because of the plastic bags discarded by humans. 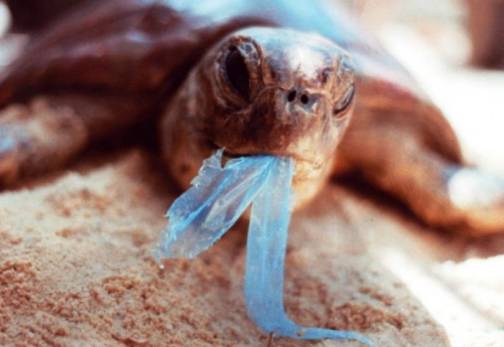 Of course, now human beings are also paying the price for their actions.

Because humans consume too many plastic products, plastics have entered the human food chain, that is, We humans are also "eating" plastic by mistake!

To be precise, it should be: Animals eat plastic by mistake, while humans feed on animals. Plastic indirectly becomes human food and enters the human body! 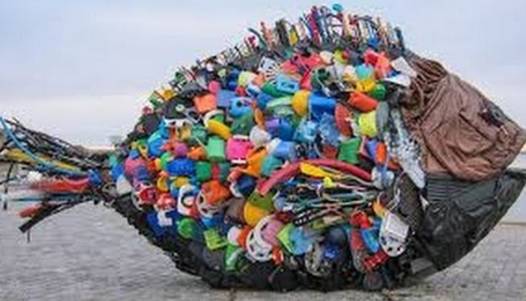 Let us look at some shocking research data: 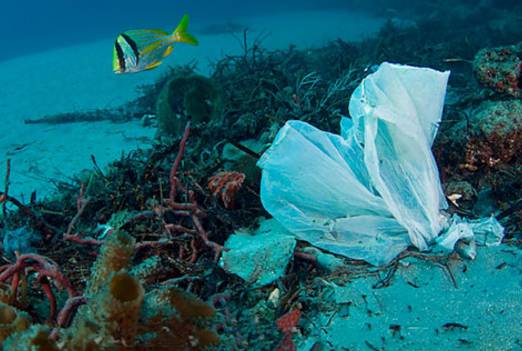 Plastic particles will release toxic chemicals into the surrounding waters, which will naturally affect marine life!

The situation in Australia is not much better.

A 2013 study showed that the waters around Australia,There are an average of 4000 plastic particles per square kilometer, The number of plastic particles in some waters is as high as1.5 to 2.3!The closer to the waters of cities such as Sydney and Brisbane, the higher the value! ! 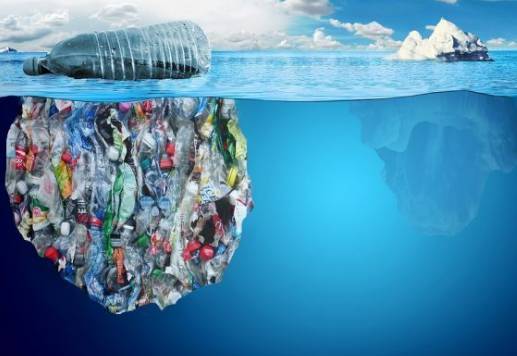 An expert named Richard Thompson said that although the current concentration of plastics is not too high, “you may have to eat more than 10000 mussels a year to have a problem with the amount of plastic in your body.” But he also warned:If mankind maintains the status quo and does not make changes, then the concentration of plastics will only increase day by day. After a decade or two, this will become a serious problem!

Therefore, for our own health and to protect our environment, everyone who loves nature, hurry up and buy a beautiful and strong cloth bag, and go to the supermarket in an environmentally friendly and stylish way! 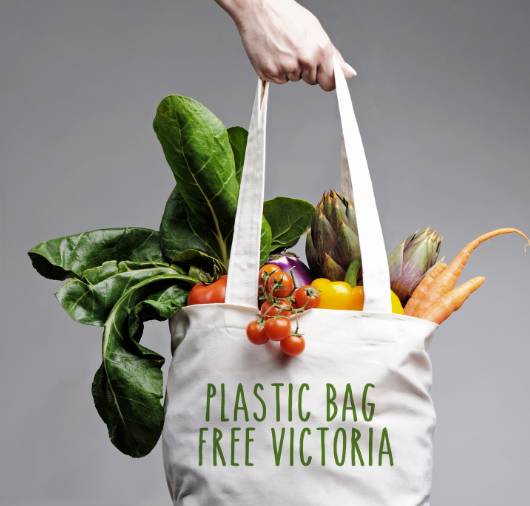 Officially confirmed! The reform of the Australian citizenship policy failed, but the minister compromised to lower the English standard from IELTS 6 to 5. It is expected to continue to take effect in July next year