The most travel-friendly city in 2018 has been released, and Australia’s list is actually Canberra!

According to Australia’s NEWS report, the well-known travel guide series "Lonely Planet" in 2018 "Best Tourist City (Best in Travel — Top Cities)” The list came out. Canberra defeated Sydney and Melbourne to rank third on the list. It is the only Australian city to make it into the top ten, and it won in this highly competitive list.The ranking is the highest ever in Australian cities. 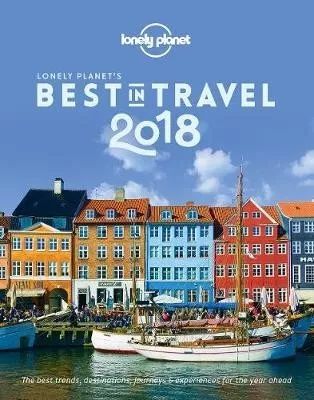 Many new cafes, bars and restaurants have sprung up in Canberra

Spokesperson Chris Zeiher said that Canberra’s entry into the list is due to the almost ubiquitous national treasures, colorful boutiques, endless food and colorful cultural activities. Although Canberra’s many emerging cafes, bars and restaurants seem to help it gain a place on the list, it seems that Canberra is the focus of the following two events, namely, Canberra will host the first international cricket match and the Australian war in Manuka Oval next year. The Australian War Memorial will hold an exhibition commemorating the centennial of the armistice of the First World War. The National Zoo and Aquarium are also attractions in Canberra

The Chief Minister of the Capital Territory, Andrew Barr, said that the good news was “too late” and Canberra should have been recognized as a tourist destination long ago. The reason Canberra has not received attention is because of its status as a national political center and sometimes cold weather (the temperature reached minus 7 degrees on the first day of July).

The Capital Territory Government stated that the evaluation process of the "Top Ten Best Tourist Cities" is rigorous, with independent selection and dedicated staff, experts and international teams. Barr believes that Canberra's listing will stimulate the development of local tourism.

The top ten best tourist cities in 2018 selected by "Lonely Planet" are:

The latest results of the Census: Who says Australians do not work overtime? Australian workers have to work more than 49 hours a week!

On November 11th, Melbourne will all pass through overnight! Everything is back to 4, full of retro style everywhere