The TV documentary "Border Security" exposed a set of footages. A woman was found in three passports with the same photos, but her name and age were completely different. Upon closer examination, the customs found it strange...

At Auckland Airport, as the most important transportation hub of Air New Zealand, it can handle 1200 million passengers every year, including nearly 700 million international passengers and 600 million domestic passengers.

The customs conducts 24-hour shifts to supervise and manage passengers.

However, recently exposed videos from the customs show that three passengers (1 man + 1 couple) holding Chinese passports entered the country from Auckland Airport, but they were asked by customs officers to go to the red compartment for separate inspection (the reason is unknown ).

At the beginning of the questioning, all three of them answered the same questions, and the answers were the same without any flaws. 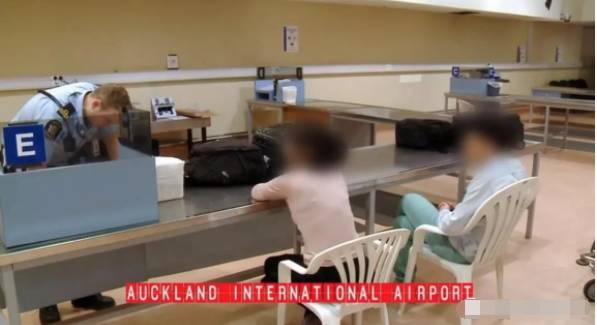 "I came to New Zealand for tourism. I plan to stay here for 6 days to see museums and art galleries, and then go to the South Island."

The customs officers found out when they checked their entry and exit recordsabnormal, The three have traveled together in many countries, and frequent visits, such as Thailand, South Korea, there are multiple visits in a short period of time,This is not in line with normal travelers. 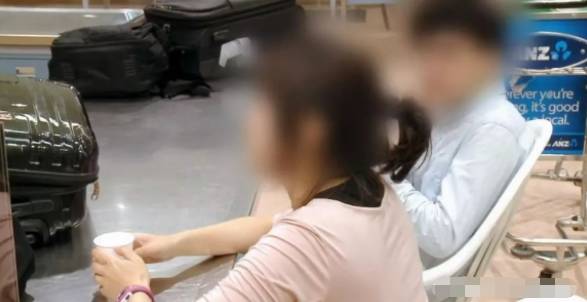 When questioned, the lady of the three was asked why she traveled to and from Korea so frequently, she replied: "I went for beauty. "

When the individual man was asked why he was traveling with the couple, the man replied, "It's just as a guide to play with."

While inquiring, all the luggage of the three were checked, and the turning point appeared at this moment:

Three Chinese passports were found in the lady’s bag.The photos posted are all ladies,But the names and ages are different. 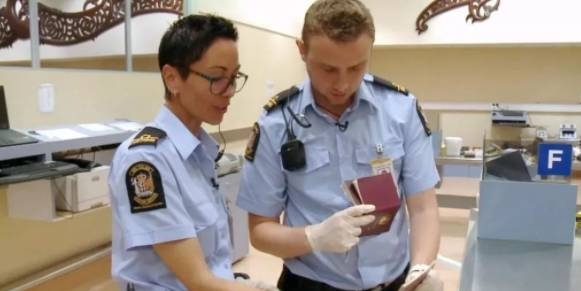 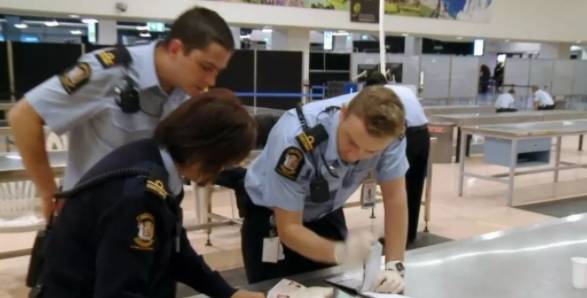 This is too unusual. The customs officers immediately checked the passports in detail and could preliminarily determine that among the three passports,Two of them are fake!

The lady was taken into the "little black room" and asked alone.

The lady also began to change her mouth when she saw things fail.

After all, carrying three passports with you is not clear. 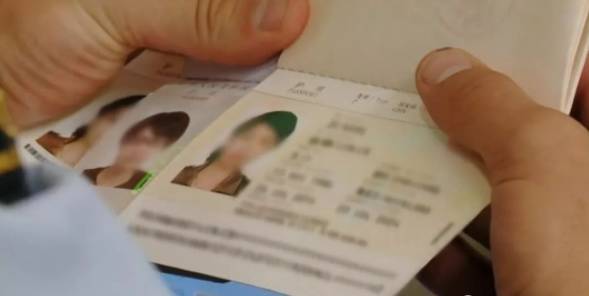 The lady admitted that all three passports belonged to her. She said that she came to New Zealand to take the American entrance exam.

The reason why three passports are needed is because there is an age limit for this exam, and her age is over the prescribed age. (The name is different, are you stupid? Or think the customs is stupid). 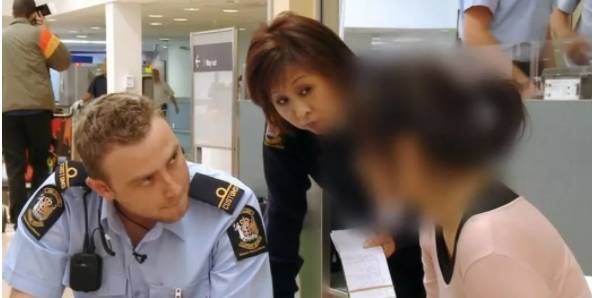 The customs immediately asked: "So you faked your identity to take the exam, right?"

The customs decided to search the woman's electronic equipment according to law. 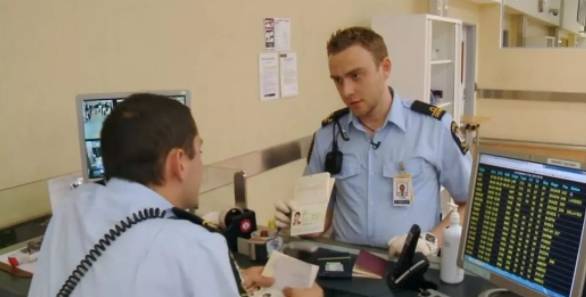 Customs officers found more false passport information in their mobile phones, and even a Japanese passport.

There are also a large amount of evidence of test transactions in various SMS messages, such as "Your test has been completed, please pay the remaining fees" and so on.

The Customs conducted a full-body search of the persons involved in accordance with laws and regulations on possession of "forged documents", and found no more.

New Zealand Customs has refused the entry of the three people and repatriated them. I believe there are legal sanctions waiting for them.

In fact, in recent years, the scandals about the exams on behalf of the students have from time to time maxed out the circle of friends studying abroad, and incidents in which the exams have ruined one's great future are endless.

For example, on the 16th of last month, the Thai police arrested two Chinese women in the TOEFL test room of Chiang Mai University.And seized two fake passports on the spot. 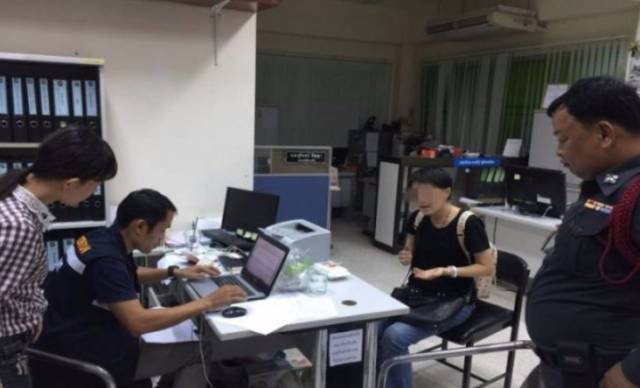 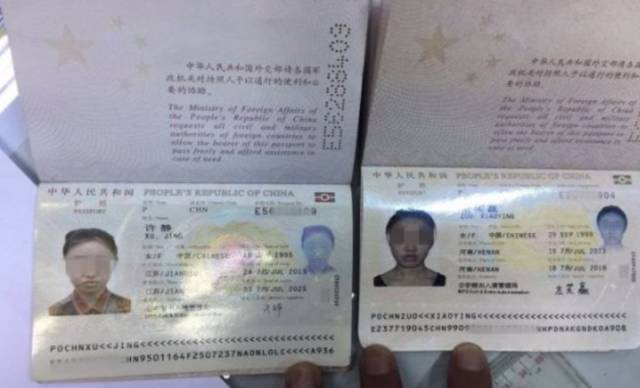 According to the investigation, the two women have served as a proxy writer for many years. They have traveled to many countries to take the exam. They used their own passports when going abroad, and used fake passports with the names of the candidates for the exam.

The two of them did not miss the TOEFL test and became professional "shooters" afterwards.

Dedicated to take the test for people worldwide,Remuneration ranging from RMB 10000 to RMB 30000 each time, (It’s easy to learn to make money) 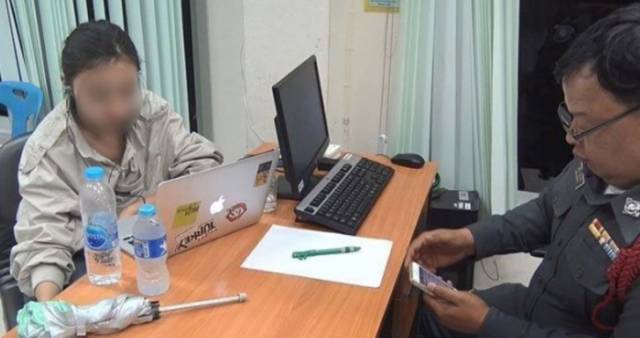 Moreover, they have gradually changed from the mode of stragglers to the one-stop service mode of the group. There are many members of the group, and they have successfully committed many crimes. They did not expect to be arrested in Chiang Mai, Thailand this time.

I still hope that every international student, no matter who is preparing to take the English test and immigrants, will prepare for the exam seriously and not be lucky.

After all, this matter was found to be a lifetime stain, and it will ruin a great future.

The 2017 Melbourne Adult Exhibition "Sexpo" is just this month! HD big picture without code takes you to browse the event details in advance