In the film, a Melbourne slaughterhouse is slaughtering hens on a large scale. The method is to hang the hens upside down and put them in boiling water.Burn it alive!

It can be seen that before immersing in boiling water,These hens are conscious.

After being immersed in boiling water, the painful chickens kept struggling, but they had no way to escape.

This slaughterhouse belongs toStar Poultry Supply, Located in Keysborough, Melbourne. This video was secretly shot by Tamara Kenneally, a defender of animal rights, and his friends. 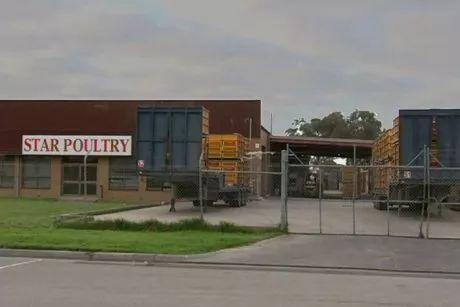 "I really hope that everyone who likes to eat chickens will watch this video to understand what happened to these poultry. Whether it is caged chickens or free-range chickens, they are all killed in this way. This way is really big. Wrong." Kenneally said. 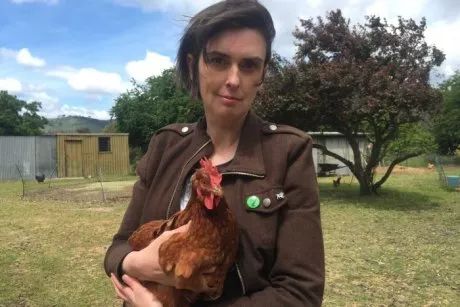 As soon as the film was released, it aroused the anger of countless netizens:

"I can't read this video at all. Just looking at the text description makes me angry and feels sick in my heart."

"Oh my God! Get them locked up! People like this should be sent to jail. How do you do this as a human? Normal people don't do it at all. I really feel sick and distressed. . No life should be treated like this."

"I don't plan to watch this video anymore. My life has changed again. Isn't it excessive to deal with these poultry in a humane way? It's too cruel now."

"Regardless of the purpose of these hens, can they be treated kindly and humanely during their growth? If you need to spend more than two dollars, it depends on God's sake. Empathy is also a symbol of wisdom. Ah! Too many people lack this now."

"If this is true, please close this slaughterhouse immediately."

According to the Royal Australian Association for the Prevention of Cruelty to Animals (RSPCA) regulations,Before killing the chicken, it must be unconscious (such as corona) and quickly killed by cutting the throat instead of scalding it to death with boiling water.

After the chicken is killed, it can be put into boiling water to remove hair.

These Australian netizens are angry about:You can kill chickens, but you have to pick the right way. The slaughterhouse in the movie is completely wrong and cruel.

This video has been submitted to PrimSafe, the supervisory organization of the slaughterhouse in Victoria. 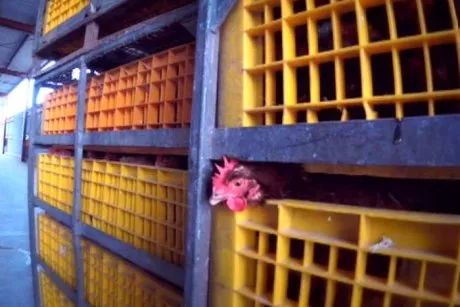 After investigation, PrimeSafe stated that the situation was true and the slaughterhouse had violated the standards. Then it was handed over to Agriculture Victoria, waiting for its release.

This reminds me of a popular seafood restaurant in Sydney because of its staffWas fined 1500 dollars for brutal killing of lobster!

According to the video taken by witnesses, the chef killed the lobster in a sober state, so you can see the lobster struggling frantically on the cutting board:

Earlier, a Chinese man used 19 knives to kill kangaroos in Australia, which also caused public outrage. This 43-year-old man was on a grassland in the suburbs of Australia.Cut the sober kangaroo alive with a knife.

Later, law enforcement officers arrested him and may be fined 7928-38056 Australian dollars!

So the question is, how to kill humanely? In fact, just like the above, let the animal be killed without feeling pain, or minimize the time of animal suffering. Take killing chickens as an example, the method given by RSPCA is:

First consult a veterinarian or poultry expert for a reasonable method of operation. You must ensure that you can kill it quickly without causing pain to the hen.

If you find that the chicken is not dead after doing this, you must immediately adopt the method of "euthanasia"! As for how to do it, you have to go through some professional training...

So, to avoid so much trouble, go to the supermarket or vegetable market to buy chicken!

What do you think of the "humane" killing of animals advocated by Australians?

Melbourne's lavender is ready! Are you ready to go on a romantic trip?