Melburnians are the friendliest in Australia! Melbourne and Sydney are among the happiest and most friendly cities in the world

ThisOkay, one more reason to stay in Melbourne!

Yesterday, the famous holiday website Travelbird conducted a survey of several travel experts and experts, and selected the 100 happiest and friendly cities in the world. AndMelbourne——The most livable city in the world, Also ranked in the top 100 happiest cities, oh no, the top 15!

Yes, Melbourne is ranked12st.It is the highest ranked among all Australian cities. Sydney happened to be ranked 15th. Next, let us take a look at how Melbourne performed in this survey!

In the first place is Oslo's Nordic City, which got a perfect score of 10. In addition, you can see that most of the top 15 cities are European cities. The only cities in Australia are Melbourne and Sydney. As for the most unhappy cities, they are Kiev in Ukraine, Phnom Penh in Cambodia and New Delhi in India.

In addition to the happiest cities, Travelbird also surveyed the popularity of travelers in each city.

Among all the cities, the most welcoming city for tourists is Paris, but Paris is not very friendly to tourists who do not speak French. Melbourne and Sydney were also selected for this ranking because of good hotel accommodation.

However, the number of hotels in the two places did not match the number of tourists well, which also led to the low ranking of the two, and Melbourne's ranking was slightly higher than Sydney. In any case, Melbourne is the happiest city in Australia, which undoubtedly adds to Melbourne's Hall of Fame.

Let’s take a look at Melbourne’s "Honor List" below!

First of all, as we all know, it is the most livable city in the world for 7 consecutive years! A must, who doesn't want to live in a happy place!

It is ranked among the top 5 safest cities in the world by the Economist Intelligence Unit, and the first in Australia! It has the best universities in Australia It has the largest shopping mall in the southern hemisphere It has the first Legoland in the southern hemisphere It has the world's first solo exhibition of Van Gogh 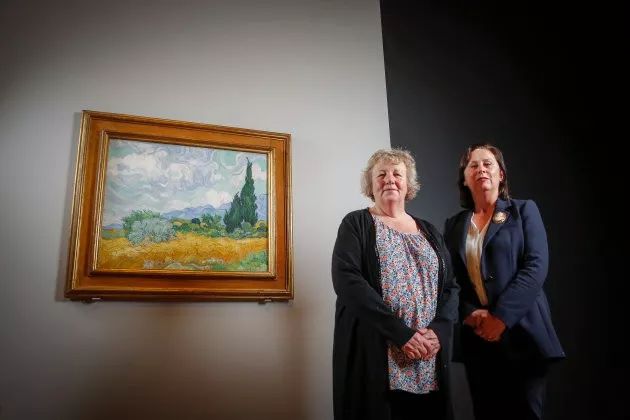 Happy, livable and "incurable" romantic and humanistic atmosphere, how can you not love Melbourne like this?

The Employment Department announced that Australia’s strong industries in the next 5 years will be among the top among nurses, nursing workers, accountants and electricians