The famous red stone Uluru in Australia will be permanently banned for tourists to climb from 2019, so climb and cherish it

Today, the members of the Uluru-Kata Tjuta National Park Management Committee unanimously passed a resolution,Starting in 2019, tourists are permanently prohibited from climbing Uluru. 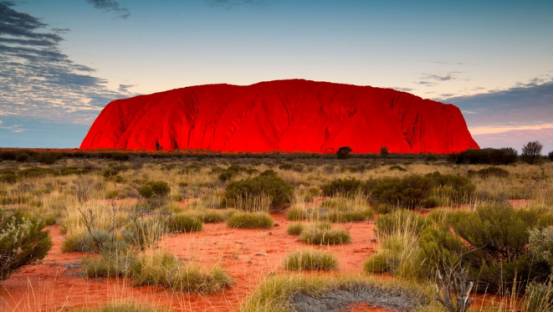 At that time, all current climbing paths and auxiliary chains will be removed. If you want to climb again, it is not only very difficult, but also faces penalties.Can be fined more than $60,000 and imprisoned for two years! 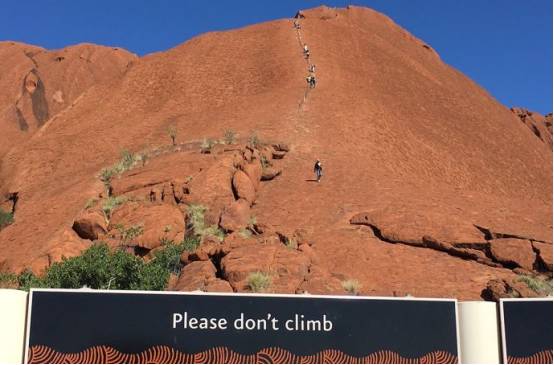 The effective date of this ban is October 2019, 10. This day is also Uluru’s return to the local indigenous people’s ownership.34th anniversary. 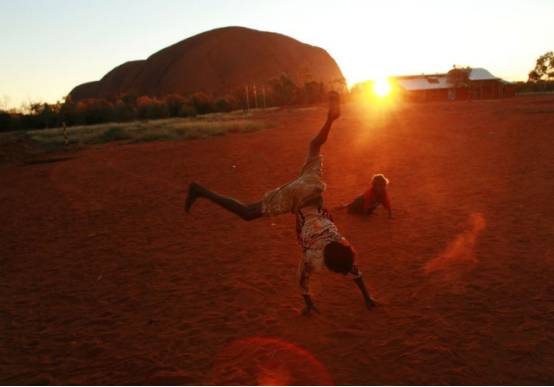 Sammy Wilson, an aboriginal elder and chairman of the Uluru National Park Management Committee, said that the decision was made inCorrect a century-long mistake.

"Some people may feel that we shouldn't ban tourists from climbing rocks, but,Uluru is a very important and sacred place for the indigenous people. It is not a theme park like Disney." 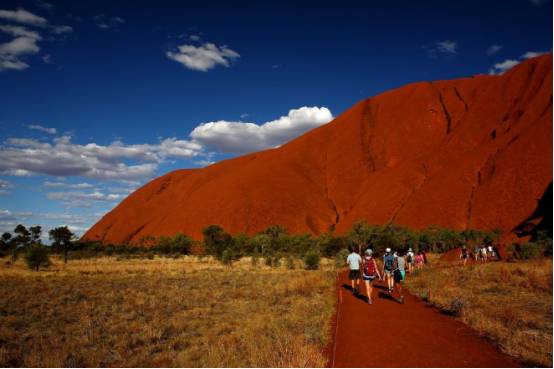 "The government must respect our culture, just as we abide by its laws."

"After discussing with the indigenous people, we feel that it is time to issue this ban." In fact, the local indigenous people who are the traditional owners of Uluru began as early as 1985 urging tourists not to climb Uluru. In 1992, they also put up signs around the stones, hoping that tourists would consider climbing Uluru carefully. .

But as to whether a permanent ban should be implemented, all parties have been controversial and have been arguing for many years.Some tourism groups believe that the implementation of the ban will affect the development of the local tourism industry, resulting in a decline in the number of tourists. 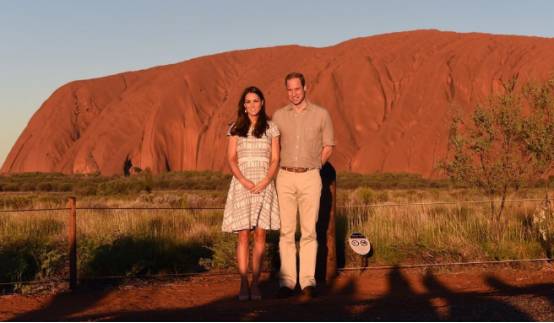 However, the Uluru Park Management Committee believes that although it is not possible to climb rocks, there are many other local cultures and activities for tourists to experience. As long as they can get the correct support from the government, they will not affect the local tourism industry. 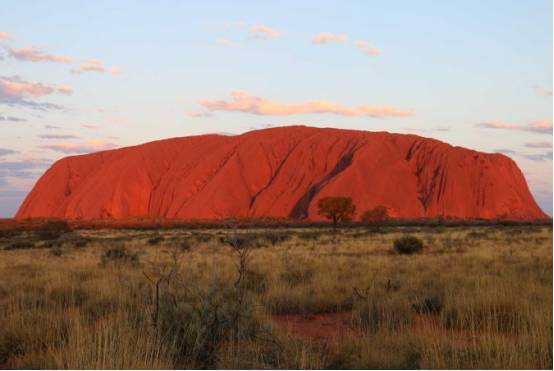 In any case, this boulder is a very sacred place for the locals, and according to statistics, since the 50s, 34 people have been killed as a result of climbing Uluru, so for their own safety and the indigenous people People still don’t climb the national beliefs. 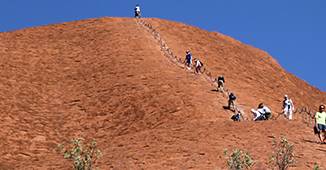 In addition, starting next year, a famous tourist attraction in Western AustraliaKimberley area will charge every visitor! 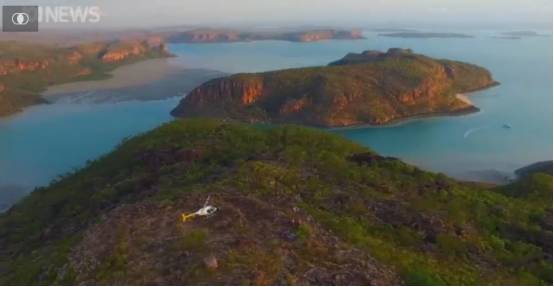 Fees will be introduced in phases: These fees are not included in the fees charged by cruise ship operators to tourists, that is,Starting from next year, every visitor to Kimberley will have to pay these additional sightseeing fees.

The Kimberley area is located in the remote northern part of Western Australia. It is a vast area with sparsely populated areas, but it has the most magnificent scenery in the world: a magnificent canyon, a tranquil and remote lake, a spectacular waterfall, and a charming coastline. In the 2014 "Lonely Planet" selectionIn the list of the world's top ten best tourist areas, this place ranks second and is the only place in Australia on the list. 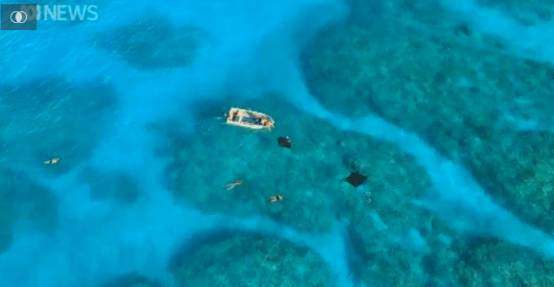 Therefore, those who have not yet gone or plan to go here, might as well go as soon as possible this year, as you can save money if you can.

Suddenly: A 20-year-old Asian man was rounded up by the police in Melbourne CBD, chased by the roof, hovering by helicopter, and still fleeing