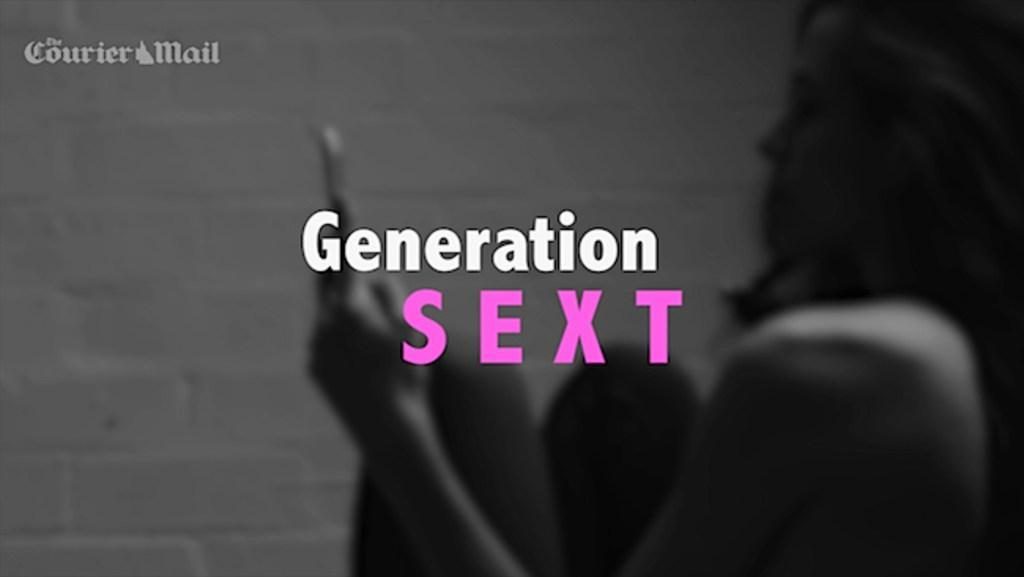 At present, many local parents think: "The content of the sex education classes their children receiveDoes not match the age of the child. " Grade 2-3The students in Japan have to learn to gradually master the "different and specific functions of male and female sexual organs." In class, the teacher even asks the children to draw the sexual organs with a pen.

4st gradeOf students will be exposed to "contraceptive knowledge and homosexual behavior." Teaching tools that will be used, including "Screenshots of video clips from 18 banned movies". The main concern for parents is the content of the course.

"The children are still young,Should I read these content a bit bigger? "

However, if you look at the following set of data, you may think that it is better to know these contents earlier.

When I searched the Internet for "average age of first sexual intercourse in Australia", the answer came out: Tim Smith, the education spokesman for the Victorian Liberal Party, said that these have almost reached the level of "X-rated movies", and children should not be exposed to these prematurely.

Some parents said that their children became "not normal" after having sex education classes.A Melbourne father said that his daughter was in the second grade of a public elementary school in Melbourne's inner east. After class, after seeing the pictures of these genital organs, he began to feel uncomfortable with boys around;

And she didn't want to go swimming, because it would be uncomfortable to see the boy taking off his shirt. There was no such problem before.

A group called the Australian Family Conservation Organization believes that the government should review this project. Because many of the pictures areToo "exposed details, some content is not suitable for children to read." The Director of the Victorian Department of Education James Merlino responded that the textbook is suitable for the age of the student. At the same time, it is a spare textbook and teachers can choose to use it or not.

Currently, there are two factions of different opinions: This sex education course was introduced in 2011, and it is now causing great controversy.

The 200-page teacher's book of this textbook, you can also see how big the scale is:

So, how big is the scale of children's sex education class is suitable? This question has entangled many educators. What do you think about this?

Researchers in Melbourne have found that a breakthrough therapy for back pain can solve the problem of back pain that has been plagued for many years with just one shot.