The government will spend $10 million for these 280 minutes! 2017 Melbourne New Year's Eve Raiders

Fireworks display is a must-have item for Melbourne New Year's Eve every year. At this time, thousands of citizens gather on the banks of the Yarra River to celebrate the arrival of the New Year!

However, this year is a little different. The city of Melbourne spent 280 million Australian dollars to set off fireworks on New Year's Eve. This will be the largest fireworks display in Melbourne's history and is expected to attract 50 citizens! 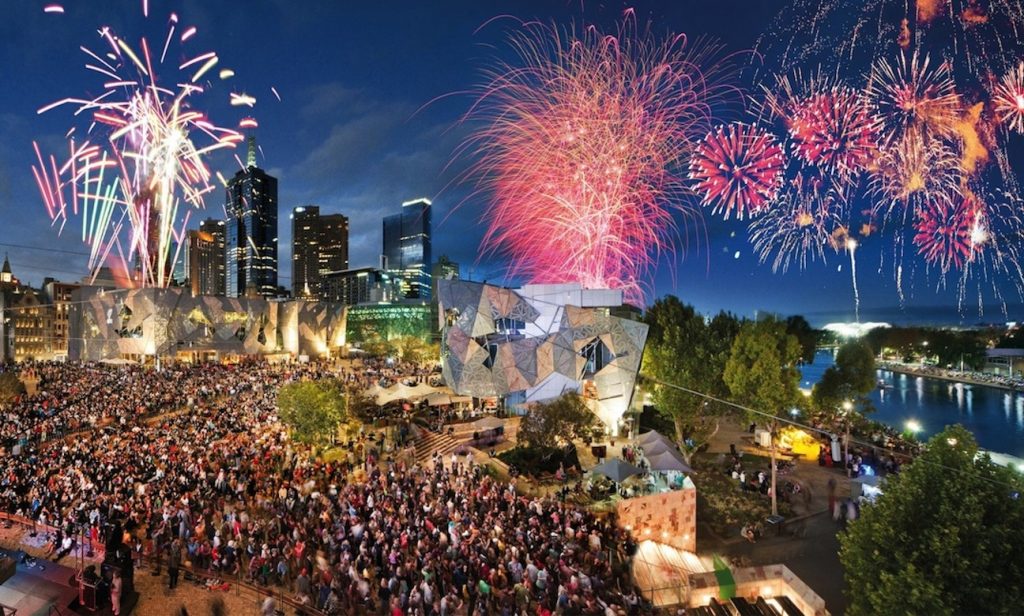 The 14-ton fireworks, 0.5 tons more than last year, will be set off on the roofs of 22 buildings in the city, and will be set off with music for ten minutes from midnight! From 6 am to 10 pm, Yarra Park and Footscray Park will host wonderful stage performances and open-air movie viewing. Watch the city landscape and watch the midnight fireworks. From 9pm to 1pm, grand celebrations will be held in the four major areas of Melbourne. Live music, food carts and toilets will be provided at five locations around the CBD, bringing great value to visitors. convenient. No matter where you live in the city, you can clearly see the beautiful scenery above the city.

However, New Year's Eve celebration is not a trivial matter. In order to find a better viewing spot, you must take the transportation that suits you! The train schedule runs according to the schedule on Sunday.

All City Loop stations, including Flagstaff and Parliament stations, will be closed at 11.45pm.

The tram timetable runs according to the schedule on Sunday.

Services along St Kilda Road, Swanston Street and Flinders Street will be suspended between 5.30pm-2am.

The Art Centre tram stop will be suspended between 6pm-2am

The tram timetable is in accordance with the arrangements for New Year's Eve. For the specific operating time, please dial 1800 800 007 or log on to the PTV website.

The tram schedule runs according to the weekend schedule.

After 6pm, the CBD route will be used.

On New Year's Eve, everyone is encouraged to use public transportation as much as possible, because the main road will be very crowded and taxis will face more serious traffic jams.

Celebrating New Year's Eve is a great day to celebrate the whole world, but on this day, a large number of people gather and crowd, not only may cause stampede accidents, but also give terrorists an opportunity.

Not long ago, the Melbourne police had captured criminals who claimed to have committed terrorist attacks on Federation Square on New Year's Eve, but the threat still exists! The editor also reminds everyone that you must check the location of the emergency exit in advance during the game. If you encounter a critical situation, please ask the police uncle for help!

I wish you all a happy new year!

The Victorian version of "Disneyland" opens next week! The results of the $5000 million transformation will make your blood spurt!

investment? are you ready?