Who controls the ups and downs of the investment market? Recently, Yuhua Gem made its debut at the Poly Exhibition Center in Beijing, China. The bids ranged from tens of thousands to hundreds of thousands of RMB. The most classic gems from Yuhua Gem's hometown were gathered, including some treasures exhibited in Australia in 2016. At auction, the price has increased by 70% over the past. The main reason for this performance is that more and more collectors are participating in the ranks of collecting Yuhua gems. One type of people is hobby of collecting, and they also participate in investment invisibly while cultivating their temperament. It can be described as killing two birds with one stone; Another group of people is fancy the development potential of Yuhua gemstones. Yuhua gemstones have shown the market's development potential since a few yuan more than 10 years ago to XNUMX yuan each, compared with the prices of other gems. , It is really insignificant, and it does not reflect its true value. There is an economic law: products that do not reflect value in everything are the best investment and potential stocks, and there will be more room for imagination in the future. 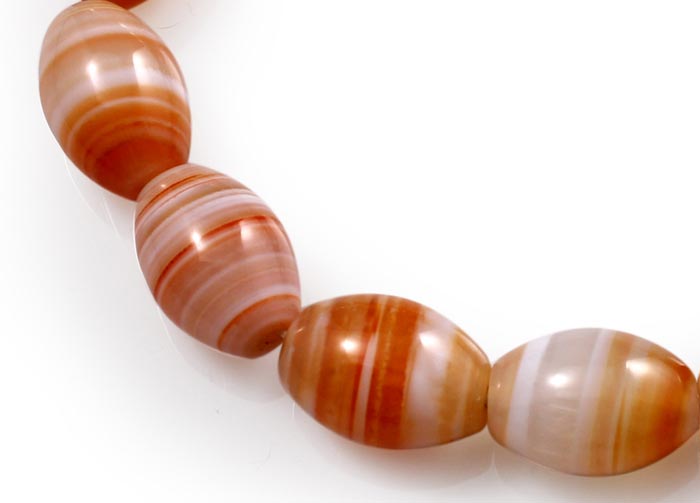 Just as Melbourne was just developed in the West End 10 years ago, many people are not optimistic about the West End, but developers do not think like ordinary people. Instead, they chose to invest in the West End, which has the fastest population growth trend in the future. After 10 years of development, The Western District is currently showing the momentum to catch up with the Eastern District.

Similarly, today you may not be optimistic about jewelry investment, but the world is developing in a direction you did not expect. It is obvious from the madness of Bitcoin that people need more trustworthy products. The monetary quantitative easing policy that has lasted for many years has greatly reduced the trust of mankind in the Central Reserve Bank. A real bullfighting competition is being staged vigorously. Whoever wins in this competition depends on who can win the hearts of investors. 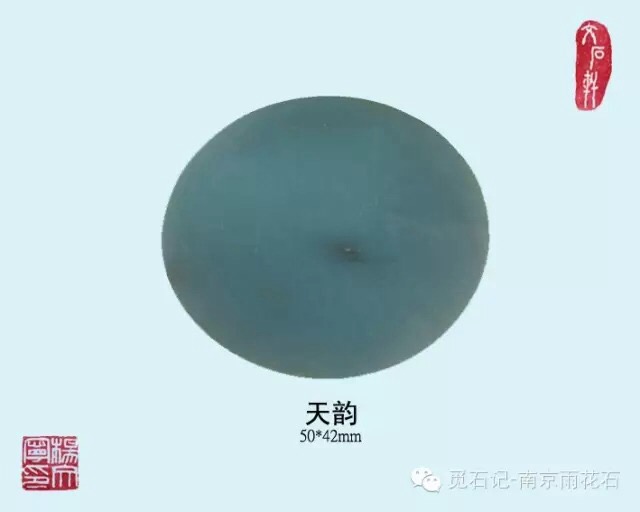 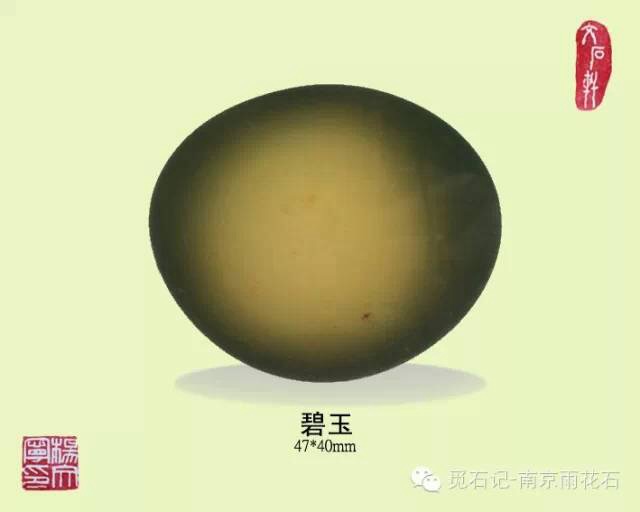 The beach and the sea, this is the summer I want! Here are the 10 most fun beach guides in Victoria~

The Australian Immigration Bureau is gone, and the new Home Affair super department is officially established!