Burst! A car crashed into an emergency at Flinders Street Station, and the police blocked the streets on a large scale! The latest number of injured 19 people

At about 16:40 this afternoon, a sudden emergency occurred near Flinders Street Station between Elizabeth Street and Swanston Street on Flinders Street. There was a vehicle smoking on the side of the road, someone injured and fell to the ground, armed police appeared, and a large area was blocked. .

The rioters who drove and hit people have been arrested by the police, and it is still uncertain whether they are threatening to attack.

According to witnesses at the scene, the vehicle involved in the incident was a white SUV, and the perpetrator was wearing a black shirt and jeans, and its motive is not yet clear.

Dozens of police cars, ambulances, and helicopters have arrived at the scene! The number of injured so far is 19, including at least one child. 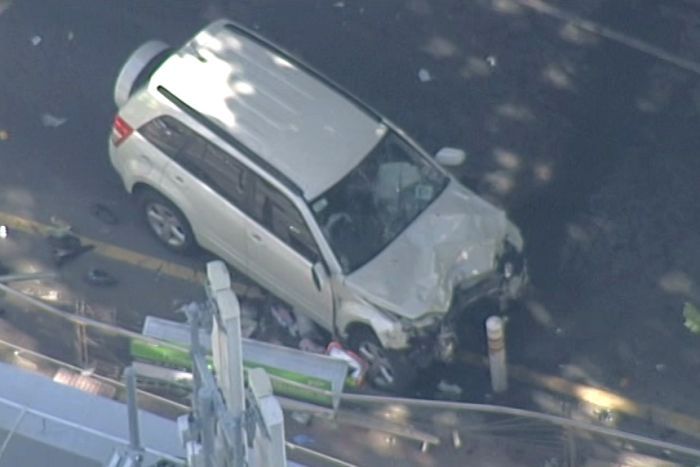 How can you have a perfect and money-saving trip this Christmas holiday? Choose a flight guide within Australia!

Review of the CBD driving crash: 19 people were injured and 4 people were seriously injured! The police have ruled out the terrorist attack, the attacker is a Middle Easterner